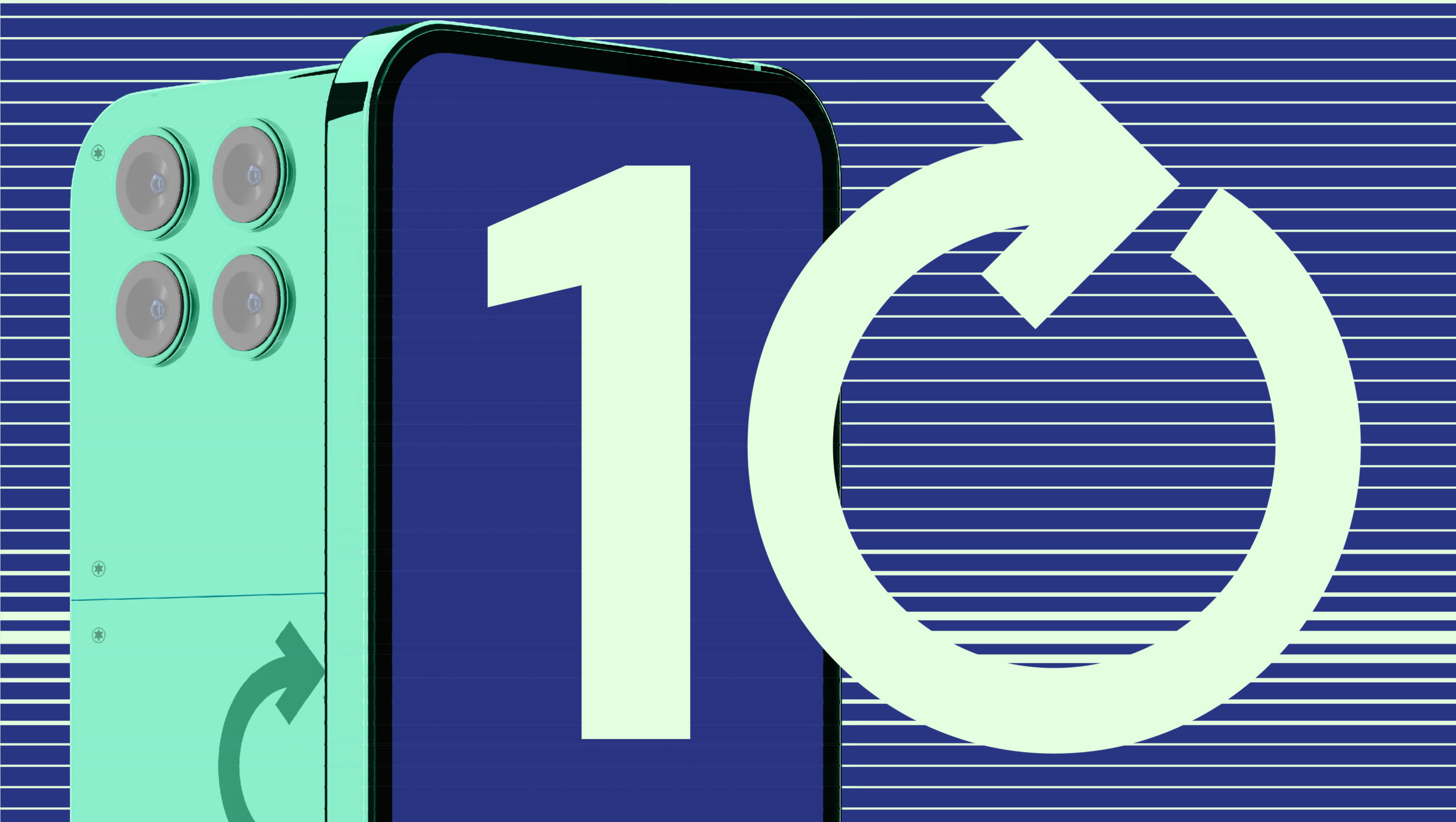 210 million smartphones are sold every year in the EU. That’s nearly 7 every second. There goes another seven. Yep. Seven more. And again.

And where are the old ones going? The answer is: into the bin. Electronic waste is the fastest growing waste in the world. Over 50 million tons were discarded in 2019, and only 17% were properly recycled.

Extending the life of European smartphones to ten years would save 6 million tonnes of CO2 a year. That’s the same as taking 3 million cars off the autobahn.

“After years of regularly dropping my phone and being told by the manufacturer that repair is impossible or costs the same as a new model, I’m happy to have found a real alternative.”

“I was able to replace my cracked screen using the screwdriver I have at home in less than 2 minutes. I still can’t believe it!”