The former NFL MVP has signed a 1-year deal with the New England Patriots, ESPN and NFL Network reported. The deal is said to be worth up to $7.5 million.

Newton, the No. 1 overall pick in the 2011 NFL Draft, led the Carolina Panthers to three straight NFC South titles from 2013-15, and a Super Bowl appearance during the 2015 season when he was awarded the league MVP. He also earned three Pro Bowls in nine seasons.

Newton missed 16 regular-season games over the last two years due to a foot injury that required a procedure. He also had multiple shoulder surgeries in his career.

For the #Patriots and Cam Newton, who have quietly worked on this recently, it’s a 1-year deal worth up to $7.5M, source said.

Newton should step into a starting role in New England as the successor to future Hall of Fame quarterback Tom Brady, who left for the Tampa Bay Buccaneers earlier in the offseason.

Newton, Brian Hoyer and Jarrett Stidham are expected to be the quarterbacks on the roster when training camp begins. 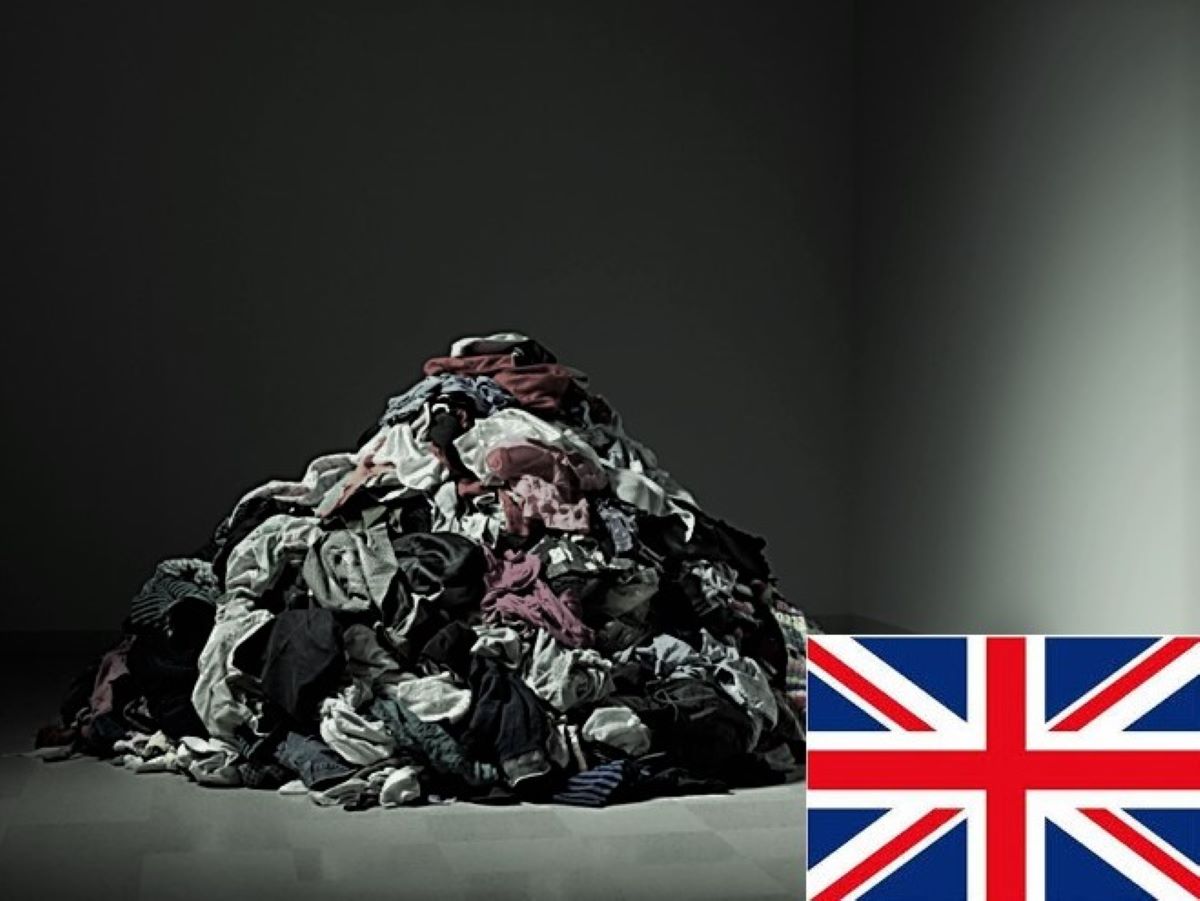 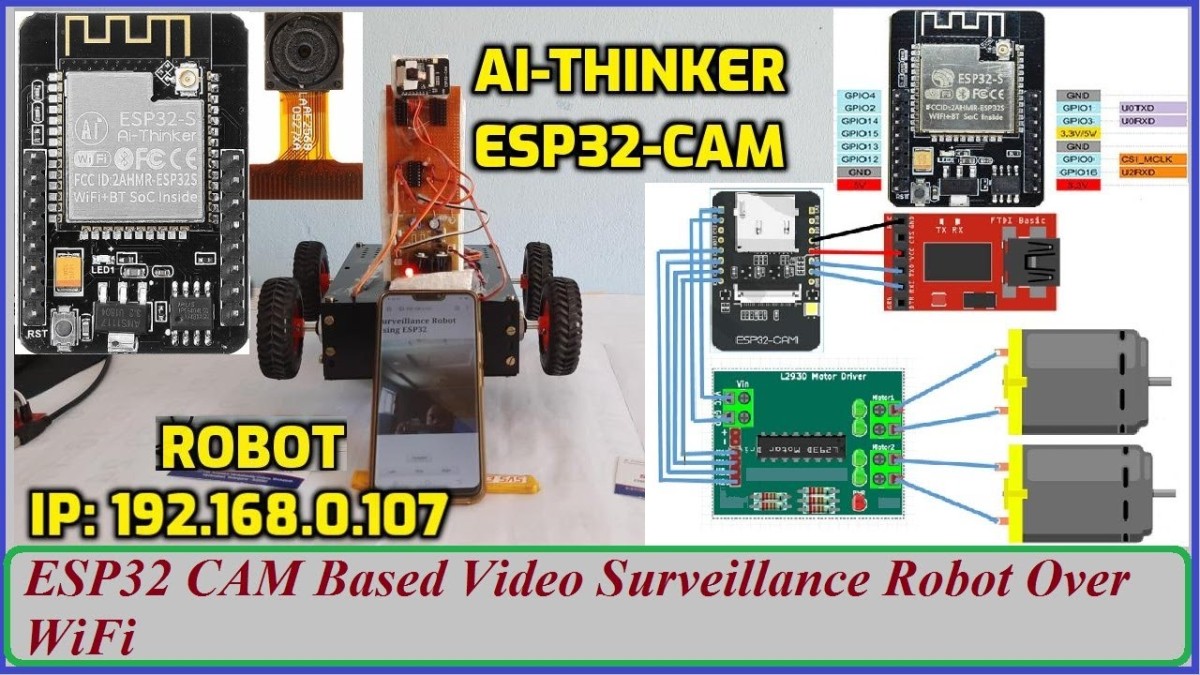 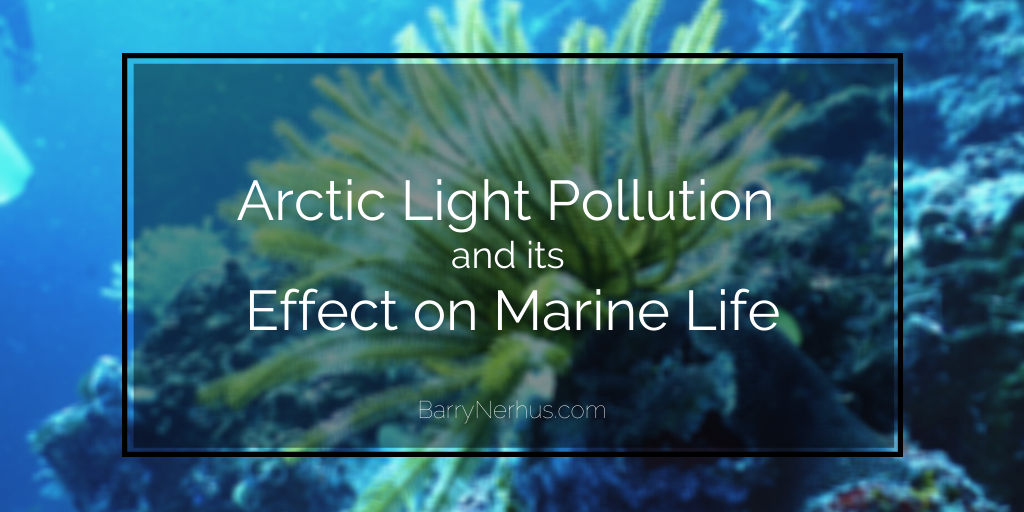