The Fermi-Pasta-Ulam-Tsingou problem: A foray into the beautifully simple and the simply beautiful

In November 1918, a 17-year-student from Rome sat for the entrance examination of the Scuola Normale Superiore in Pisa, Italy’s most prestigious science institution. Students applying to the institute had to write an essay on a topic that the examiners picked. The topics were usually quite general, so the students had considerable leeway. Most students wrote about well-known subjects that they had already learnt about in high school. But this student was different. The title of the topic he had been given was “Characteristics of Sound”, and instead of stating basic facts about sound, he “set forth the partial differential equation of a vibrating rod and solved it using Fourier analysis, finding the eigenvalues and eigenfrequencies. The entire essay continued on this level which would have been creditable for a doctoral examination.” The man writing these words was the 17-year-old’s future student, friend and Nobel laureate, Emilio Segre. The student was Enrico Fermi. The examiner was so startled by the originality and sophistication of Fermi’s analysis that he broke precedent and invited the boy to meet him in his office, partly to make sure that the essay had not been plagiarized. After convincing himself that Enrico had done the work himself, the examiner congratulated him and predicted that he would become an important scientist.

Twenty five years later Fermi was indeed an important scientist, so important in fact that J. Robert Oppenheimer had created an entire division called F-Division under his name at Los Alamos, New Mexico to harness his unique talents for the Manhattan Project. By that time the Italian emigre was the world’s foremost nuclear physicist as well as perhaps the only universalist in physics – in the words of a recent admiring biographer, “the last man who knew everything”. He had led the creation of the world’s first nuclear reactor in a squash court at the University of Chicago in 1942 and had won a Nobel Prize in 1938 for his work on using neutrons to breed new elements, laying the foundations of the atomic age.

Day One, the Journaling App, Joins Automattic – The WordPress.com Blog

Graphs as a Journaling Device 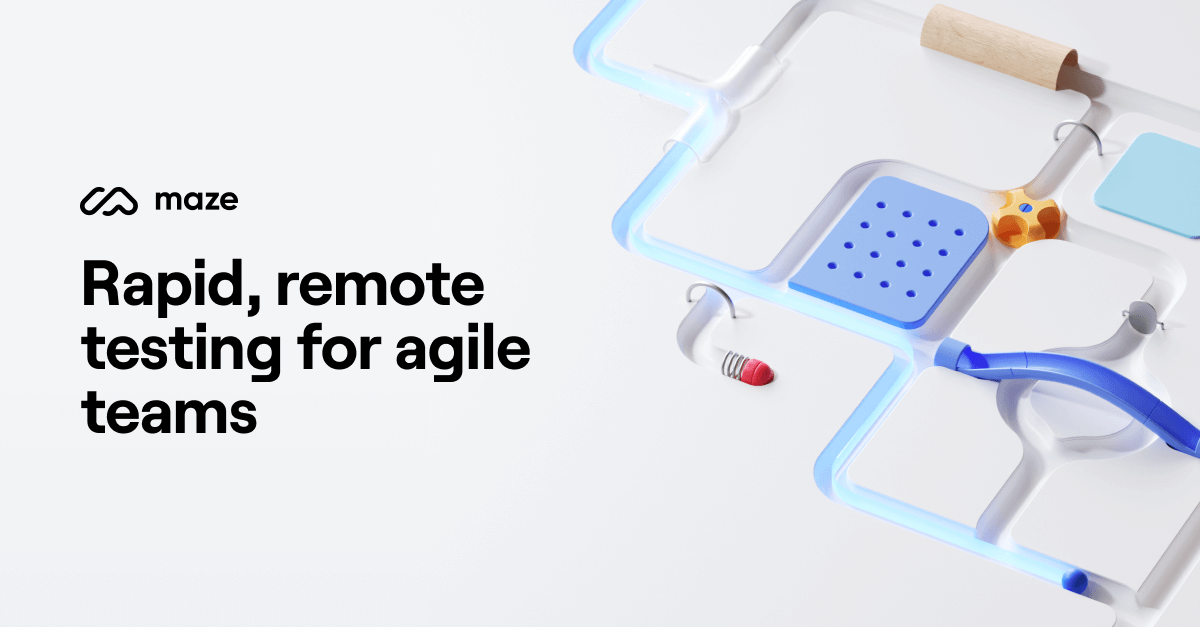 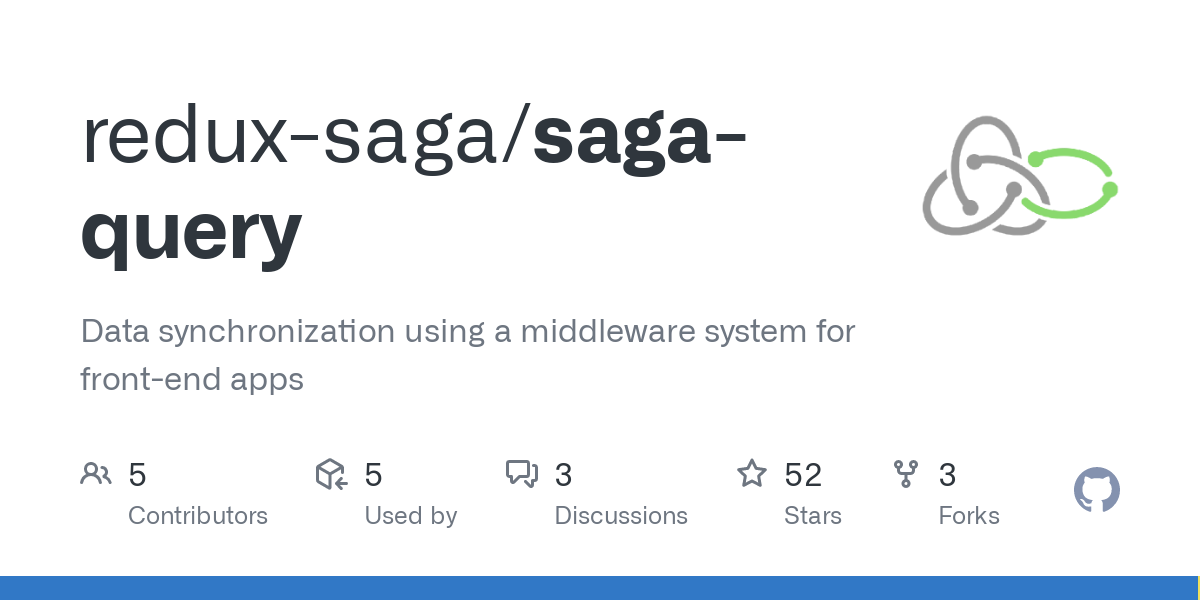