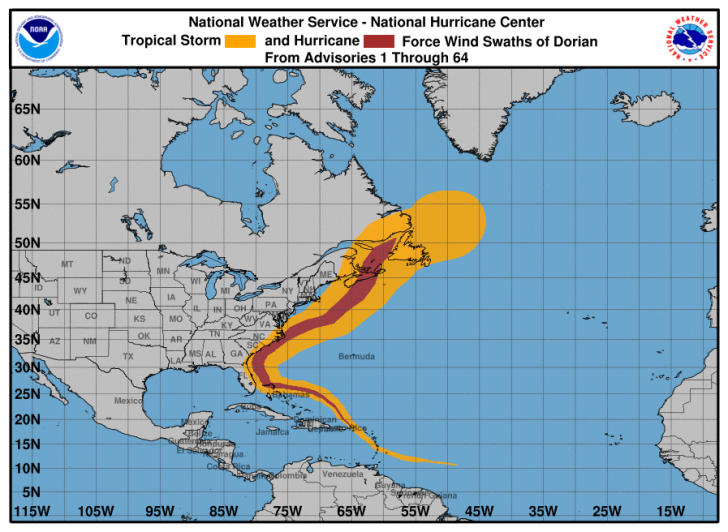 The weather can be a simple word or loaded with meaning depending on the context — a humdrum subject of everyday small talk or a stark climactic reality full of existential associations with serious disasters. In his book The Weather Machine, author Andrew Blum discusses these extremes and much in between, taking readers back in time to early weather-predicting aspirations and forward with speculation about the future of forecasting, including potentially dark clouds on the horizon.

The very idea of forecasting weather across great distances was essentially a non-starter until information was able to travel faster than the weather itself. With faster-than-weather communication systems like telegraphs, the landscape of forecasting was transformed. Suddenly, in the mid-1800s, it became possible to map out phenomena like the paths of hurricanes by relaying data in realtime.

By the 1870s, there was a growing sense that people might be able to model the weather globally. In Norway, physicist and meteorologist Vilhelm Bjerknes began to work on equations for making predictions. His theory was simple: one could make a model, test its predictive power, then adjust the model depending on what weather actually followed. His so-called “Primitive Equations” are still part of weather modeling today, but at the time, he lacked the mathematical tools to actually solve them. 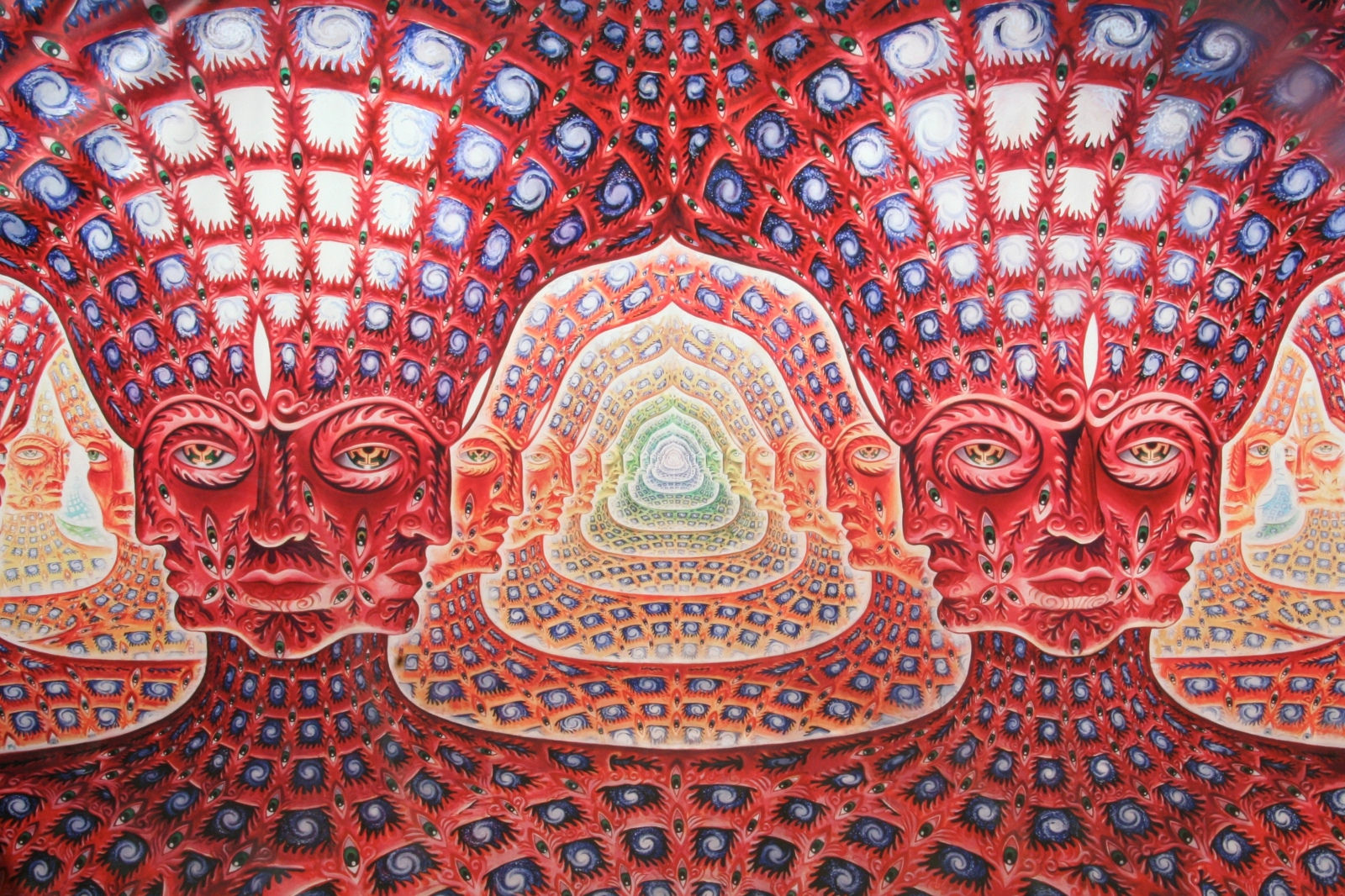 The universe may be conscious, say prominent scientists 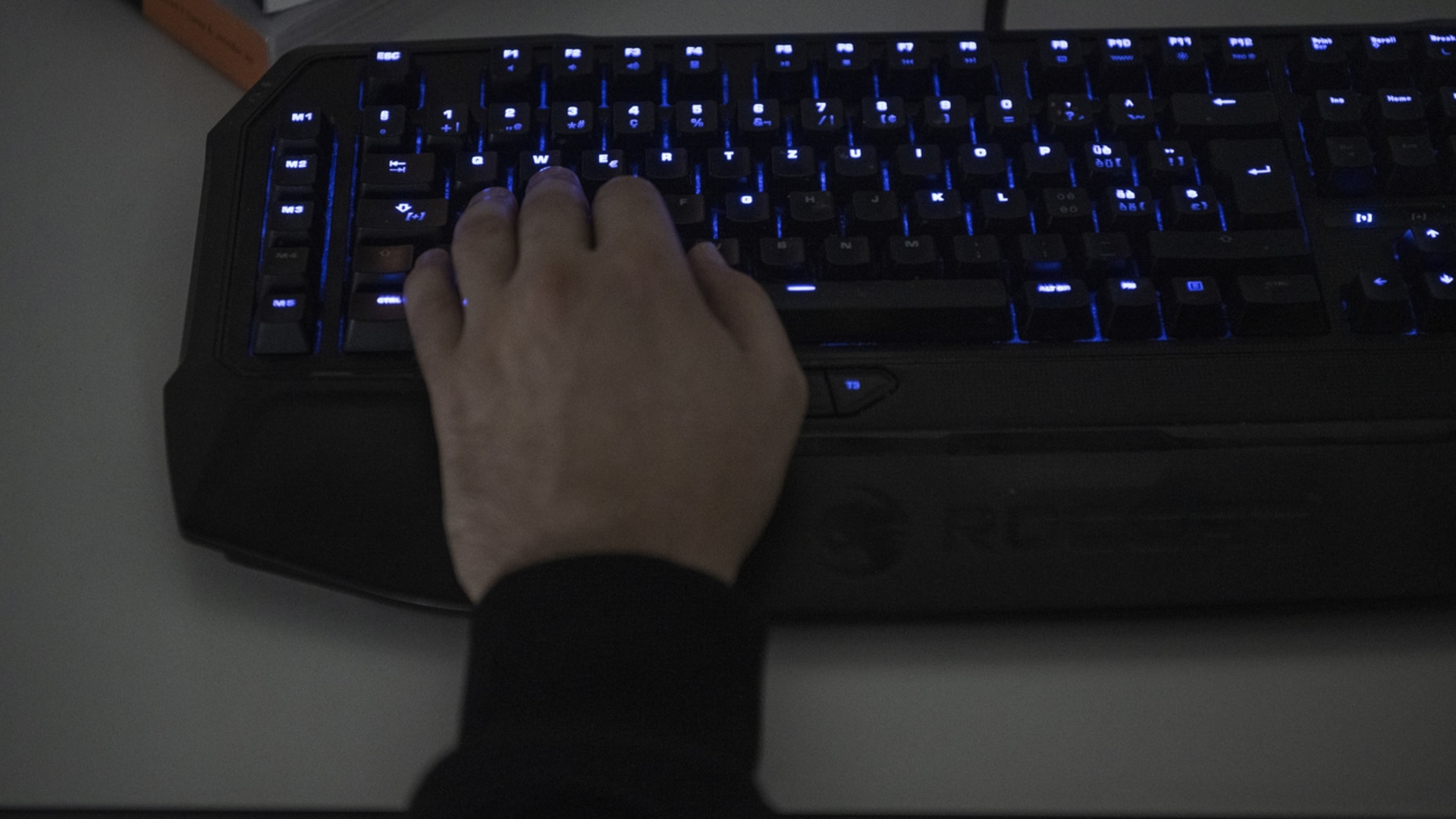 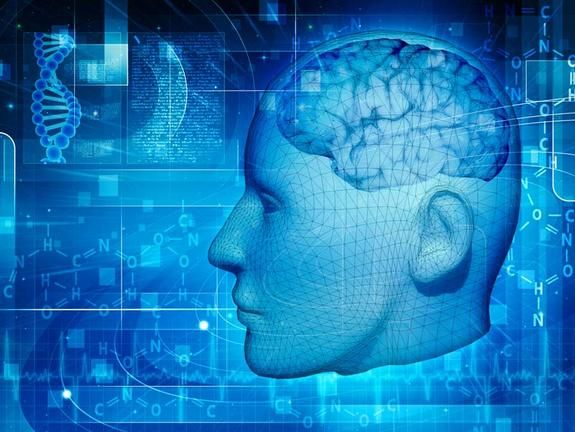 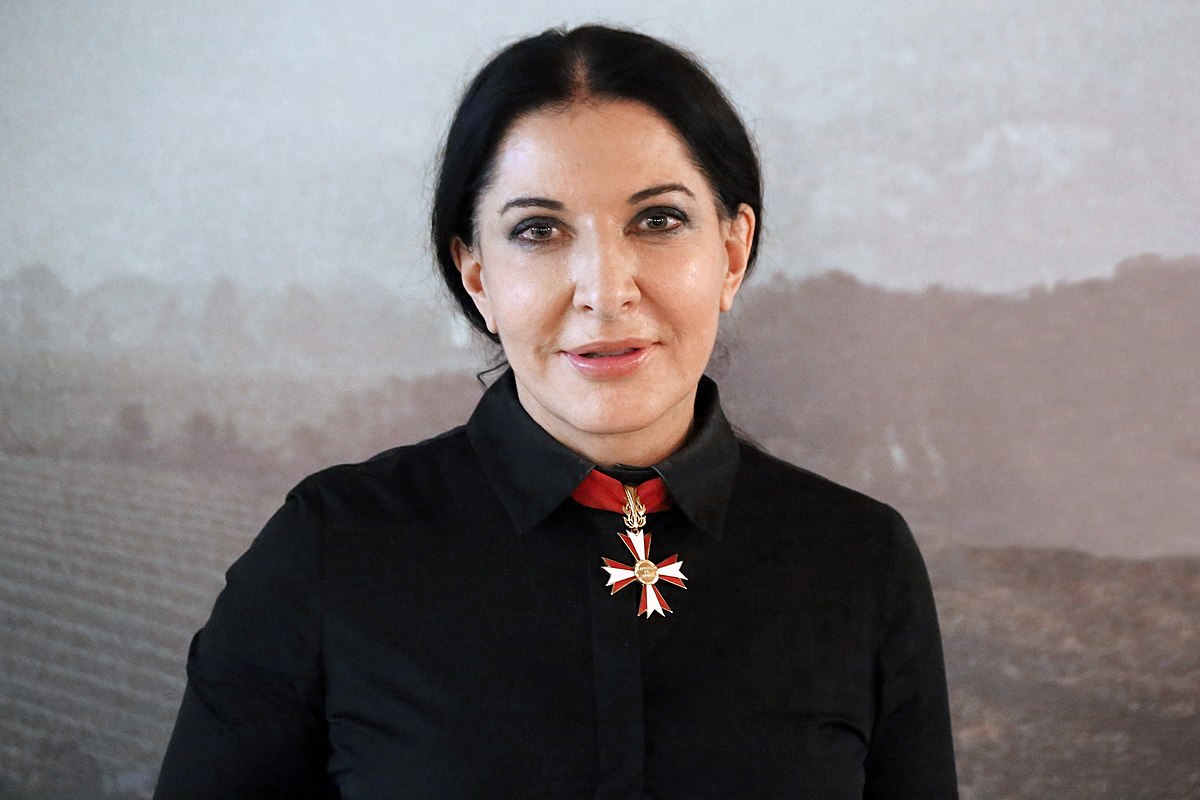 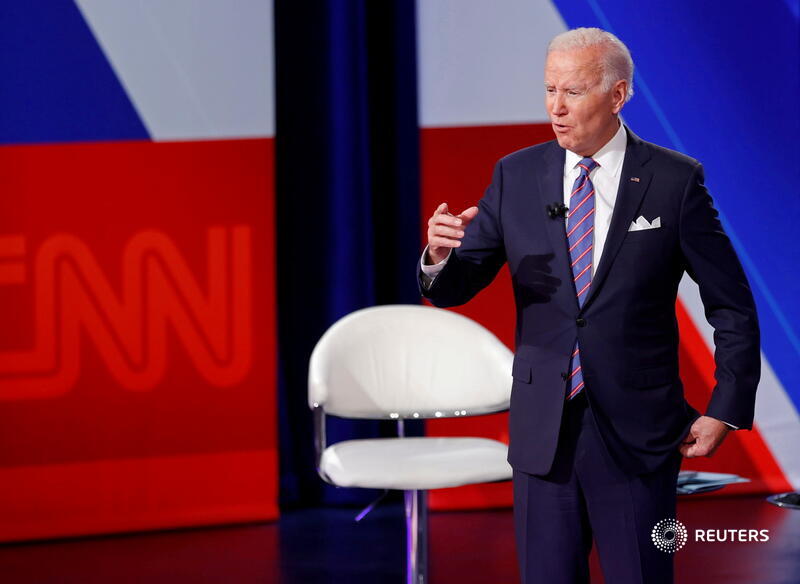