After 16 years of service, Google is about to shut down a service that isn’t very well known. On September 30, 2021 “Google Bookmarks” will be closed off for all users.

The announcement has been fairly quiet, but as was spotted this week, a banner now appears on Google Bookmarks explaining that the service will “no longer be supported” later this year. Google will cut off access after September 30, 2021.

After September 30th 2021, Google Bookmarks will no longer be supported. To save your bookmarks, click on “Export bookmarks.”

This doesn’t come as much of a surprise, really, as Bookmarks is a service that many Google users have probably never even interacted with. The service has been around for 16 years at this point, and despite its name, doesn’t have anything to do with the bookmarks saved in Google Chrome. The service was used by some third-party apps and as a cross-device bookmarking tool by some.

List of missing or ambiguous data on satellite map images Google can completely shut down your Google account. Here's the info you need. 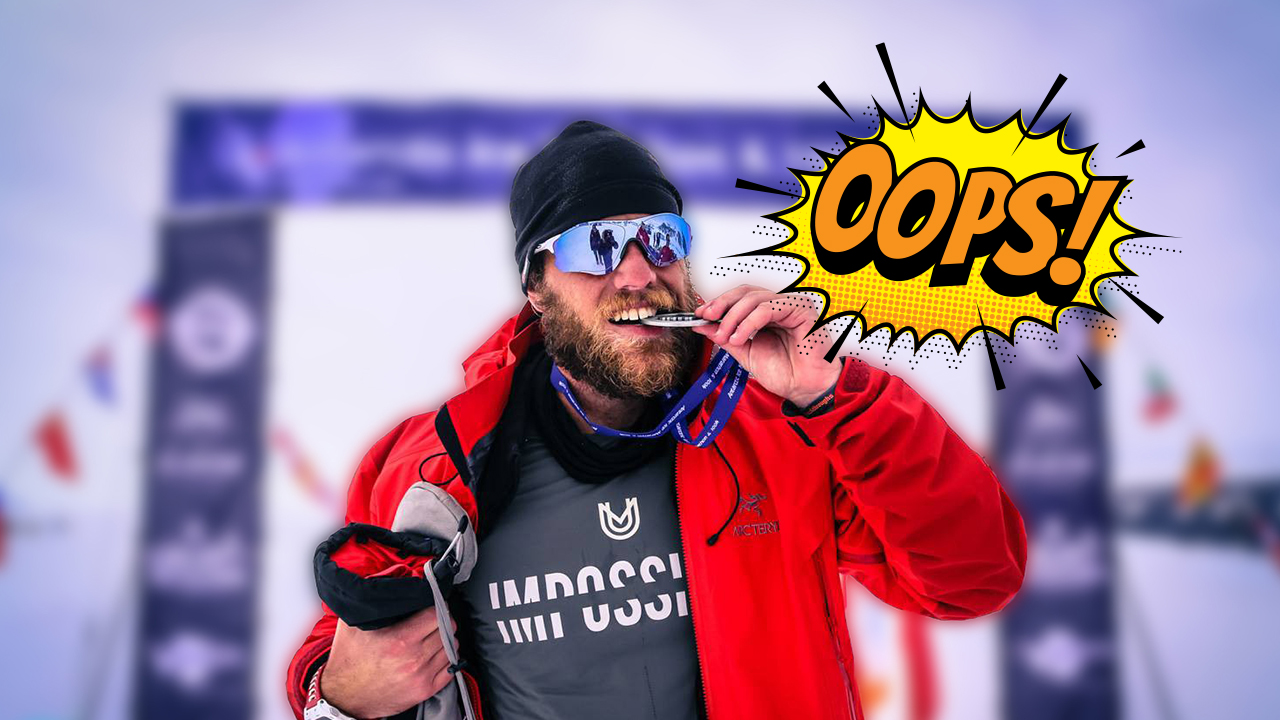 The One Time I Accidentally Started an Antarctica Conspiracy Theory A bunch of Google Drive links are about to be broken

The Recovered Images « The Dawn of TV

How to recognise and diagnose kernel panics 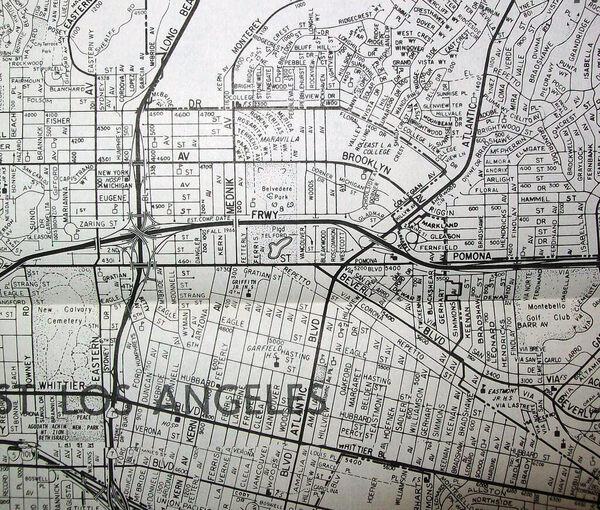