From 2022, Verizon will begin preloading Google Messages as the default SMS and RCS messaging app on all Android phones sold by the US carrier.

Announced today, Verizon will join AT&T and T-Mobile in adopting the RCS for interoperability between all major US carriers. This now means that the three largest US mobile carriers will soon adopt the Universal Profile and ensure that all video, image, and text content is consistent and trouble-free when using an Android device on the networks.

Messages by Google will be preloaded, starting next year, on all Verizon Android devices, enabling consumers to enjoy rich messaging features, such as sending and receiving higher-quality photos and videos, chatting over Wi-Fi or data, knowing when your message is read, enjoying more dynamic and engaging group chats, and securely chatting with other Messages users in available one-on-one conversations with end-to-end encryption.

RCS messaging provides end-to-end encrypted chats, the ability to send larger video and media files, with other features such as message reactions and typing indicators. Verizon was initially the last holdout with its own implementation of RCS messaging via a standalone app — although you could still use Google Messages regardless of this. By adopting Google Messages as the default, Verizon will ensure that no incompatibility issues affect those taking out plans on the firm’s network. The downside? It will use Verizon’s infrastructure rather than Google’s: 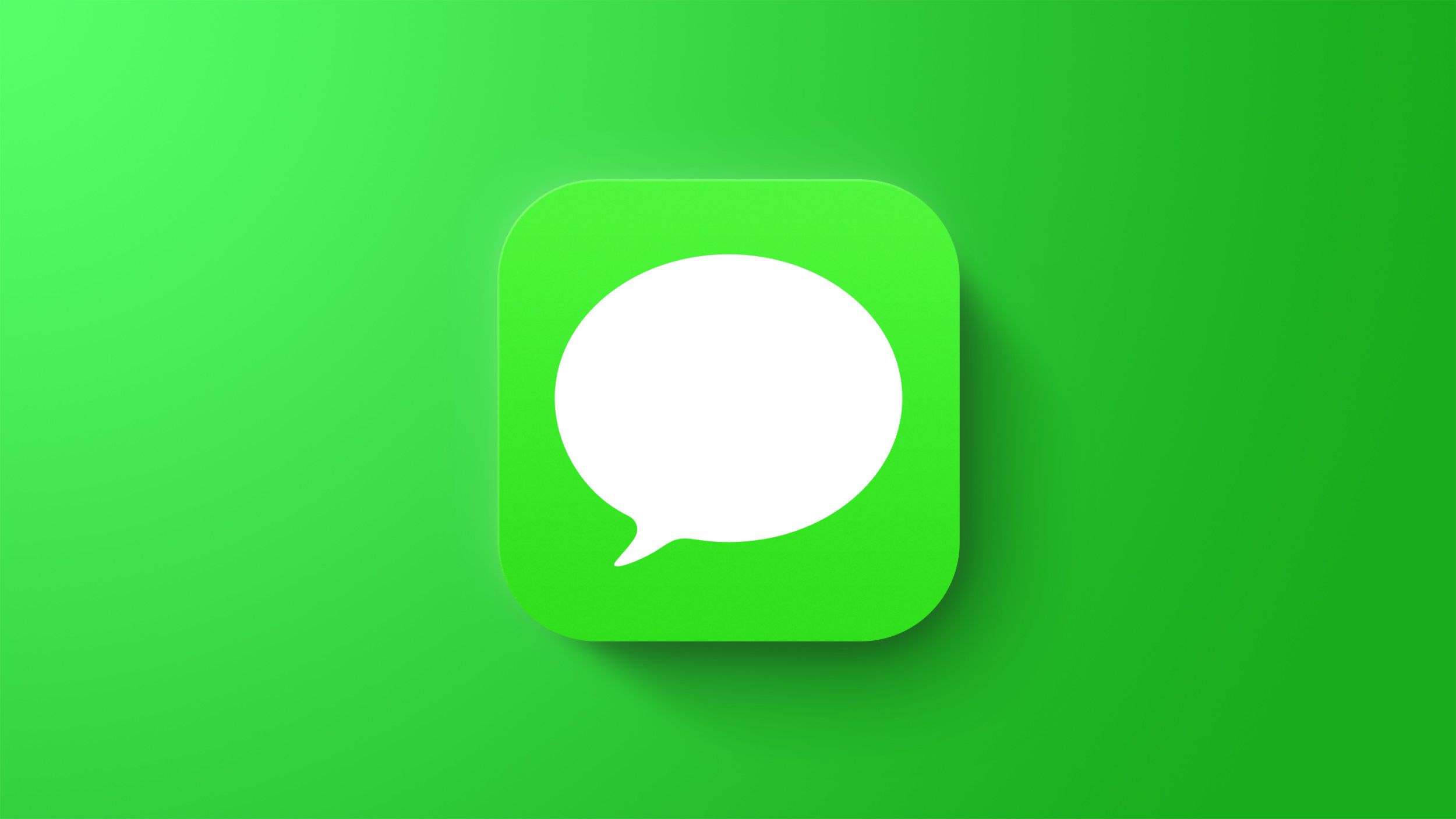 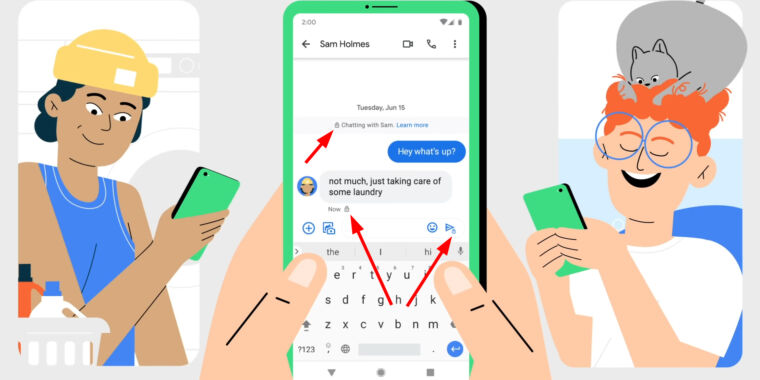 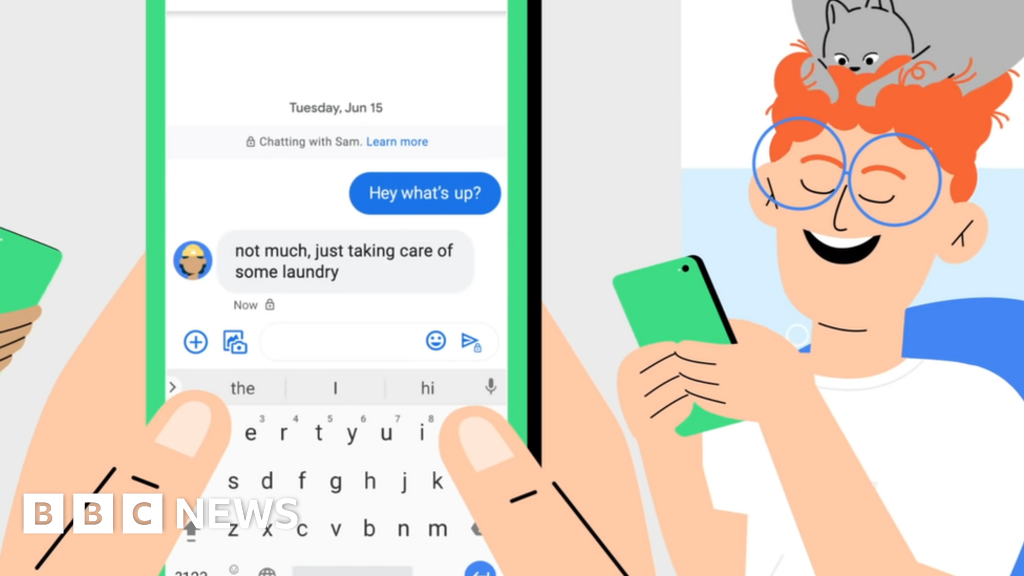 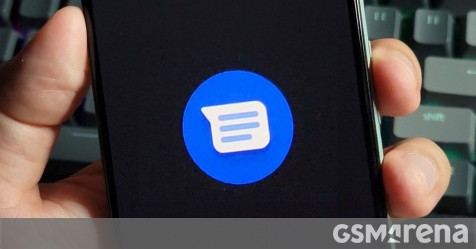 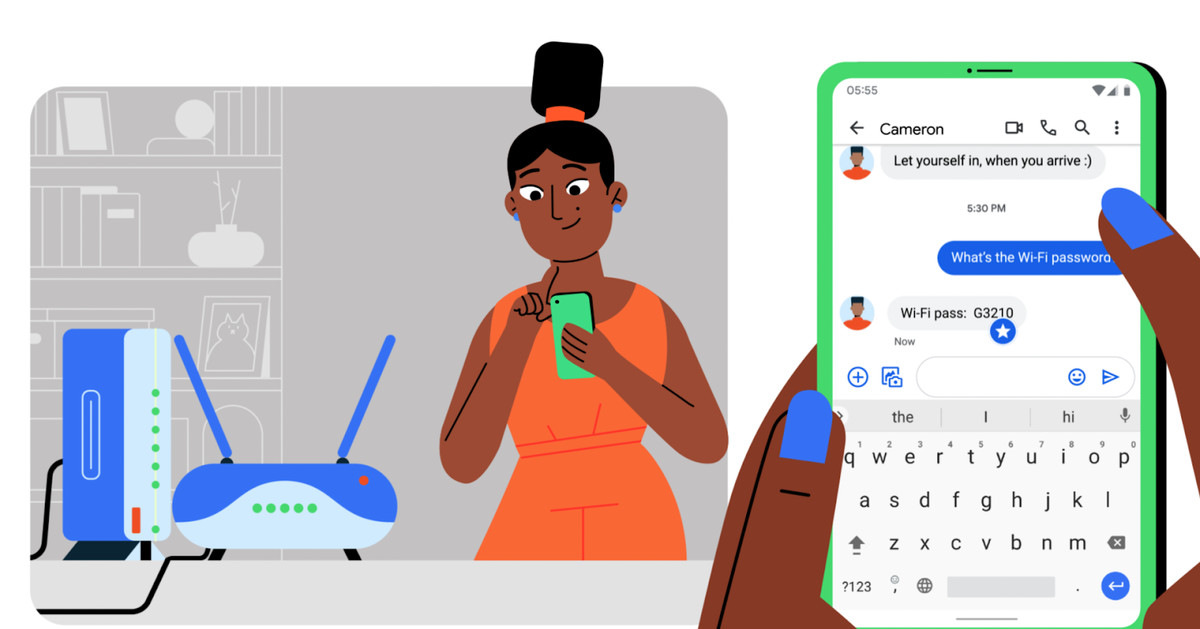