macOS Monterey was unveiled during the WWDC21 keynote with a redesigned Safari, Universal Control feature, and more. Although Apple didn’t highlight them, there are several new functions only available to the M1 Macs, which Intel users won’t be able to take advantage of. Read on as we round them up.

With the second major software update to take advantage of the Apple Silicon, here are the features Apple introduced that will be only available to its Macs with proprietary processors.

Live Text in Photos: Gives users the ability to interact with text in photos, such as copy and paste, lookup, and translate. Live Text will work in Photos, Screenshot, Quick Look, and Safari.

Maps: Interactive globe and detailed new city experience will only be available in the M1 Macs running macOS Monterey. With these two features, users will be able to interact with a 3D globe and explore cities like San Francisco, Los Angeles, New York, and London with detail for elevation, roads, trees, buildings, landmarks, and more. 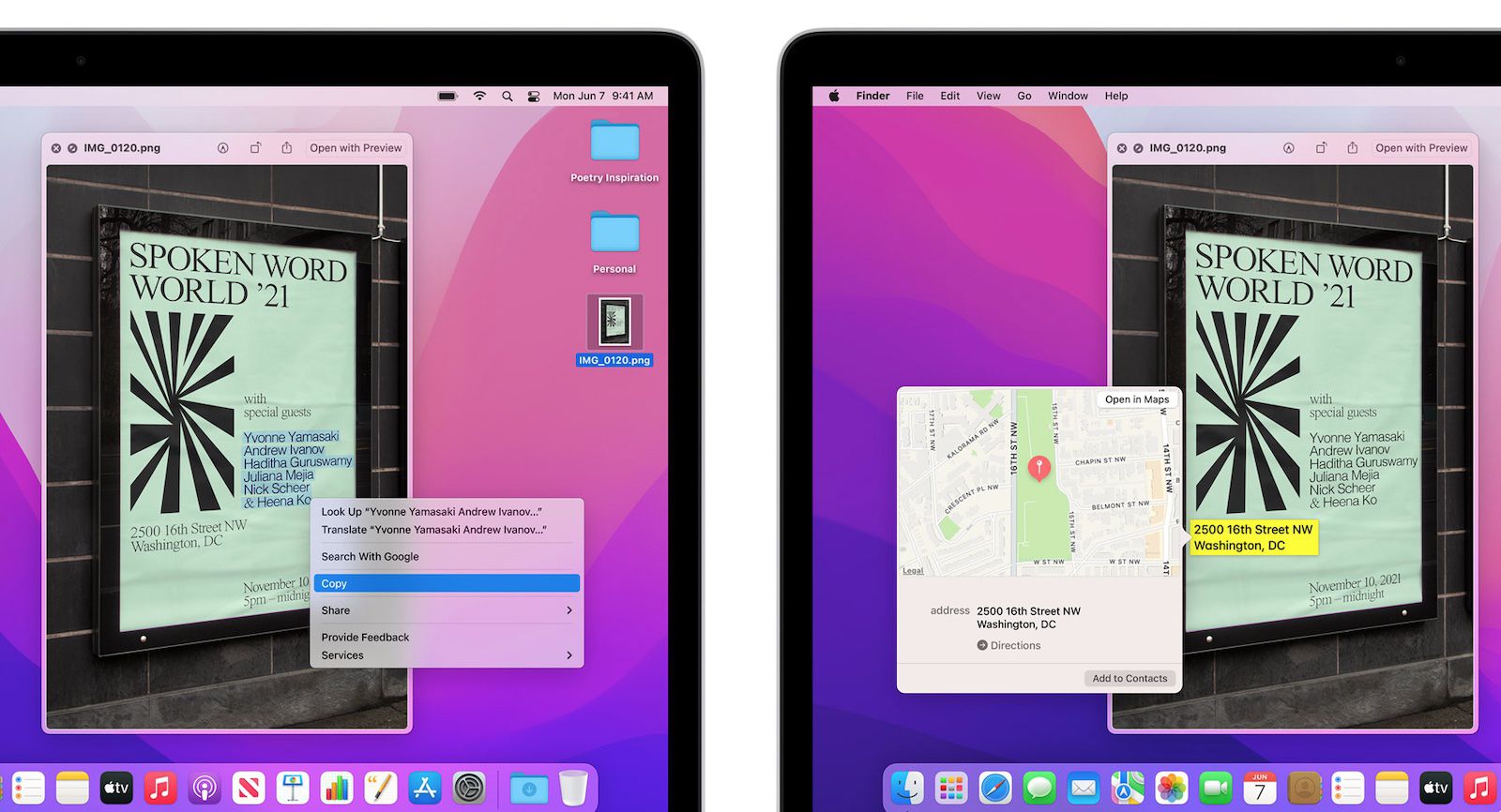 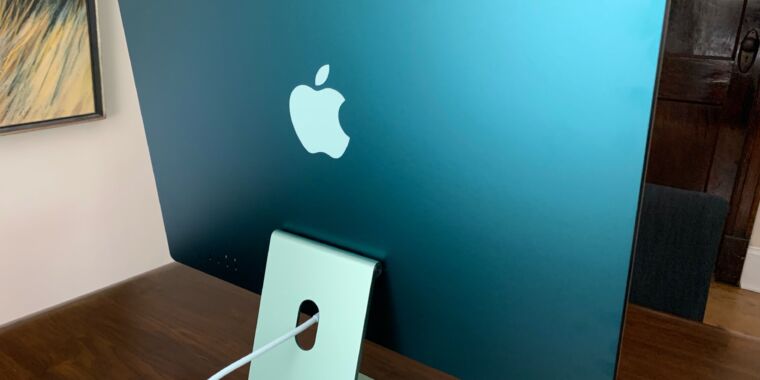 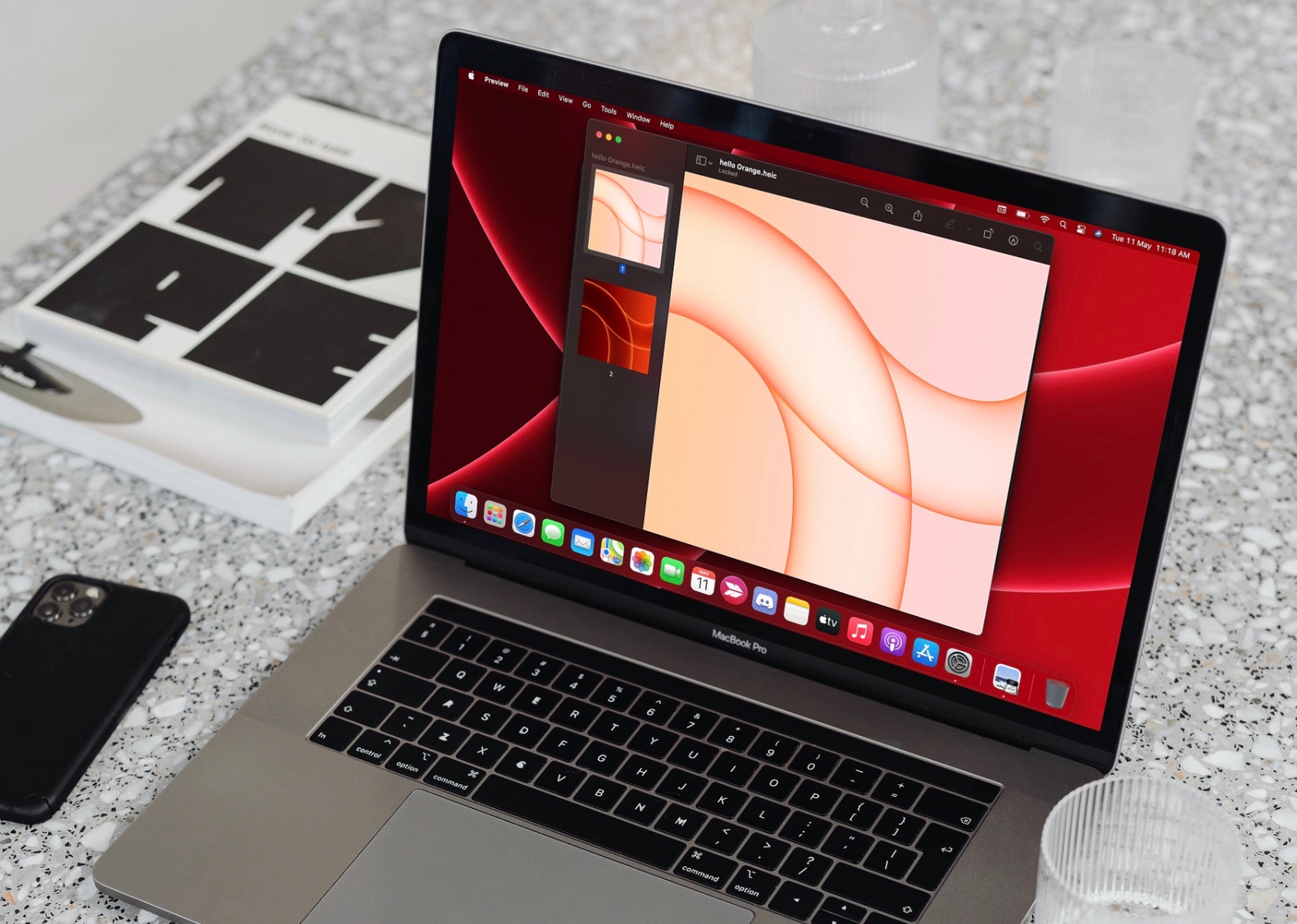 How to Get M1 iMac Wallpapers on Other Macs 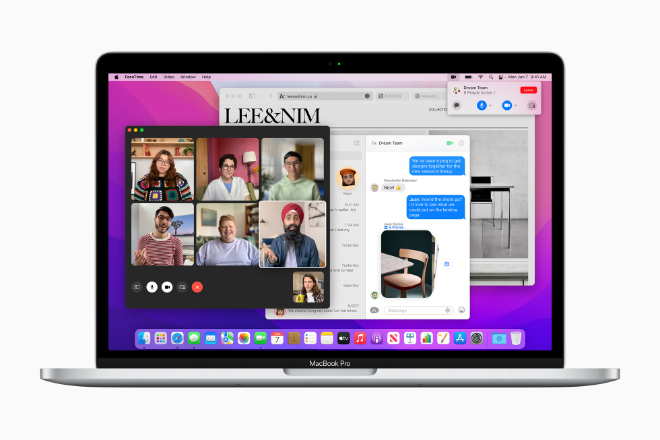 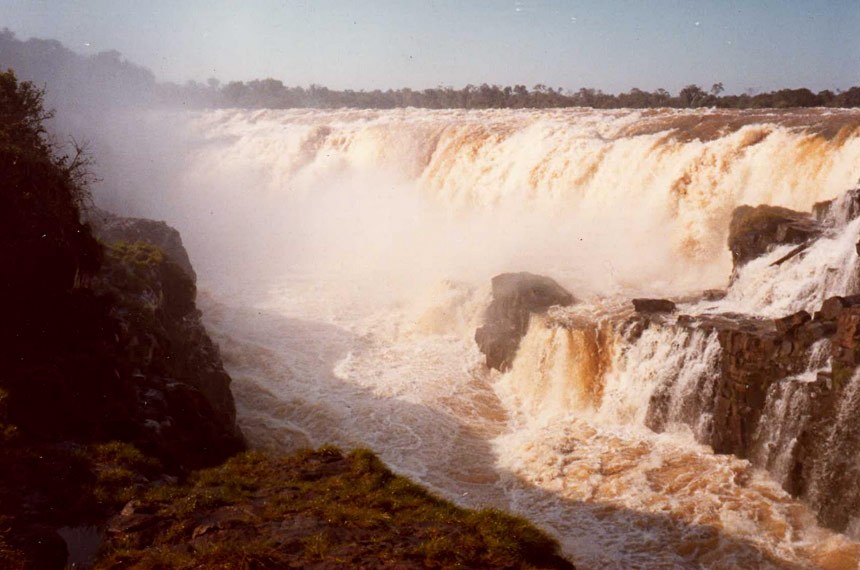