Last year, Twitter’s chief product officer Kayvon Beykpour confirmed that the social network was “exploring” the idea of adding a dislike button to the app. Now, it appears that Twitter is in the early stages of testing a dislike/downvote button for some users on iOS.

Twitter confirmed this new test in a tweet posted to the Twitter Support account. The company says that some users on iOS will see new upvote and downvote options on tweets. Downvotes will not be shown publicly, while upvotes will be shown as likes, the company says, implying that the feature is only intended for internal metrics.

According to Twitter, the goal of this new test is to “understand the types of replies you find relevant” in a conversation. The prompt that appears to users in the Twitter for iOS app reads as follows:

Dislikes aren’t public or visible to the author, while Likes are. They both help us understand what people think is valuable to the conversation. 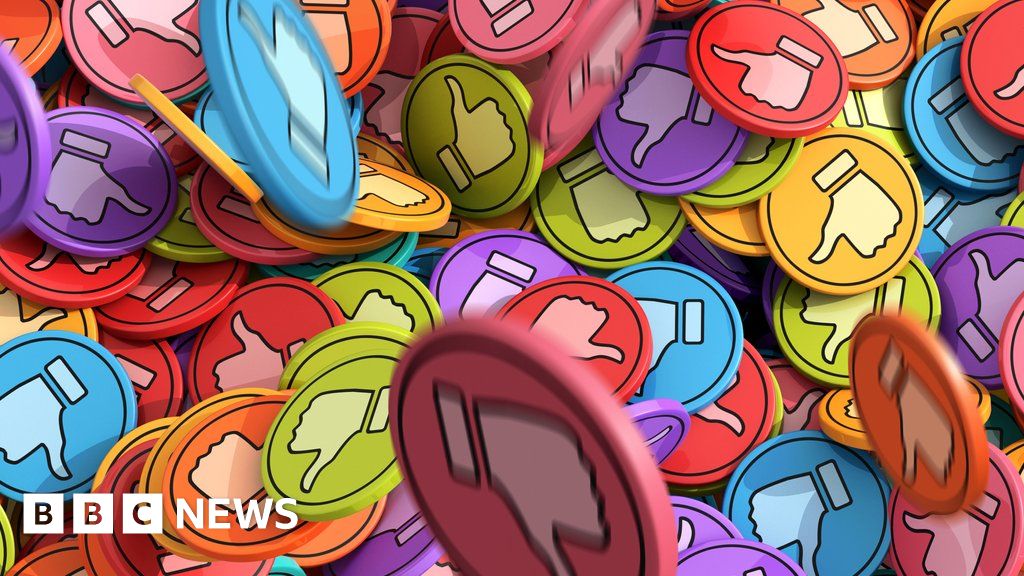 How to Install the iOS 15 Public Beta 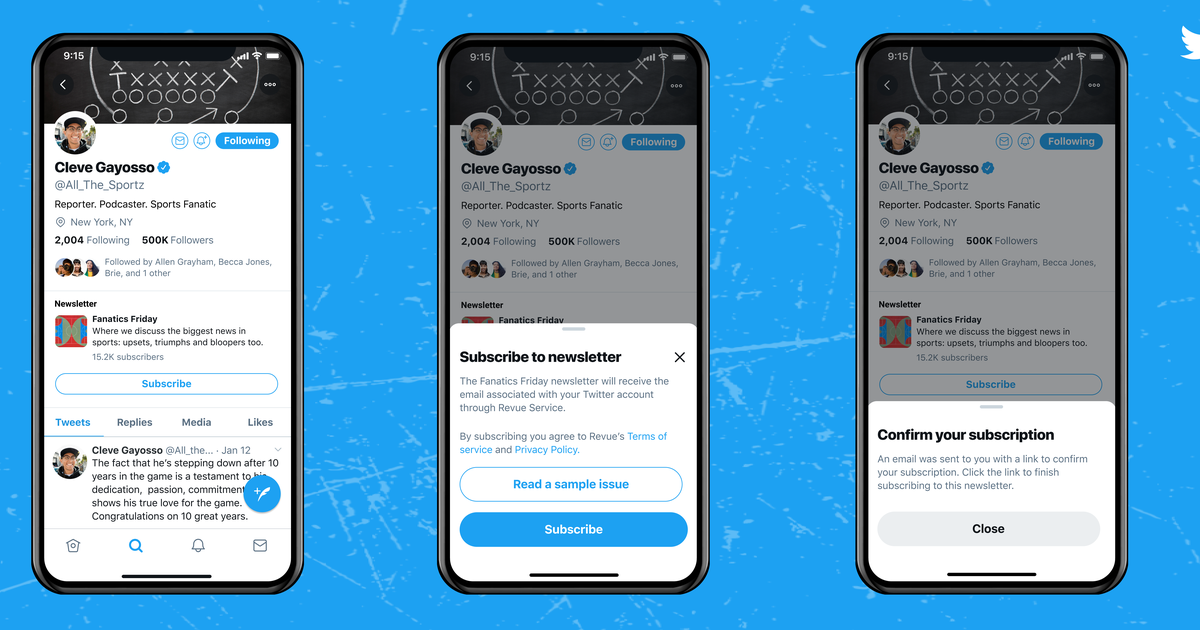