Apple last year introduced a new iPad Pro that is essentially the same as the previous generation model, but this time with the faster M2 chip. While rumors suggest that none of the iPad models will get massive upgrades in 2023, it seems that Apple has been working on a “major iPad Pro revamp” for 2024. But at this point, iPad Pro doesn’t need a major revamp, but better software.

The last major redesign of the iPad Pro was in 2018, when the company ditched the design with the Home button in favor of the new one with an edge-to-edge screen. Since then, despite the addition of the Magic Keyboard and improved cameras, the iPad Pro’s hardware has never changed much.

Of course, something else happened in 2021. That was when Apple introduced the first iPad Pro with the M1 chip – until then a chip designed for Macs. And in 2022, iPad Pro was updated again with the same M2 chip as MacBook Air and the new Mac mini.

While the rumors for the 2023 iPad Pro are not exciting, Bloomberg reported this week that Apple is working on a major redesign for the 2024 version, which is also expected to feature an OLED display for the first time on an iPad. In addition, both Bloomberg and 9to5Mac have reported in the past that Apple has considered bringing MagSafe to the iPad Pro. 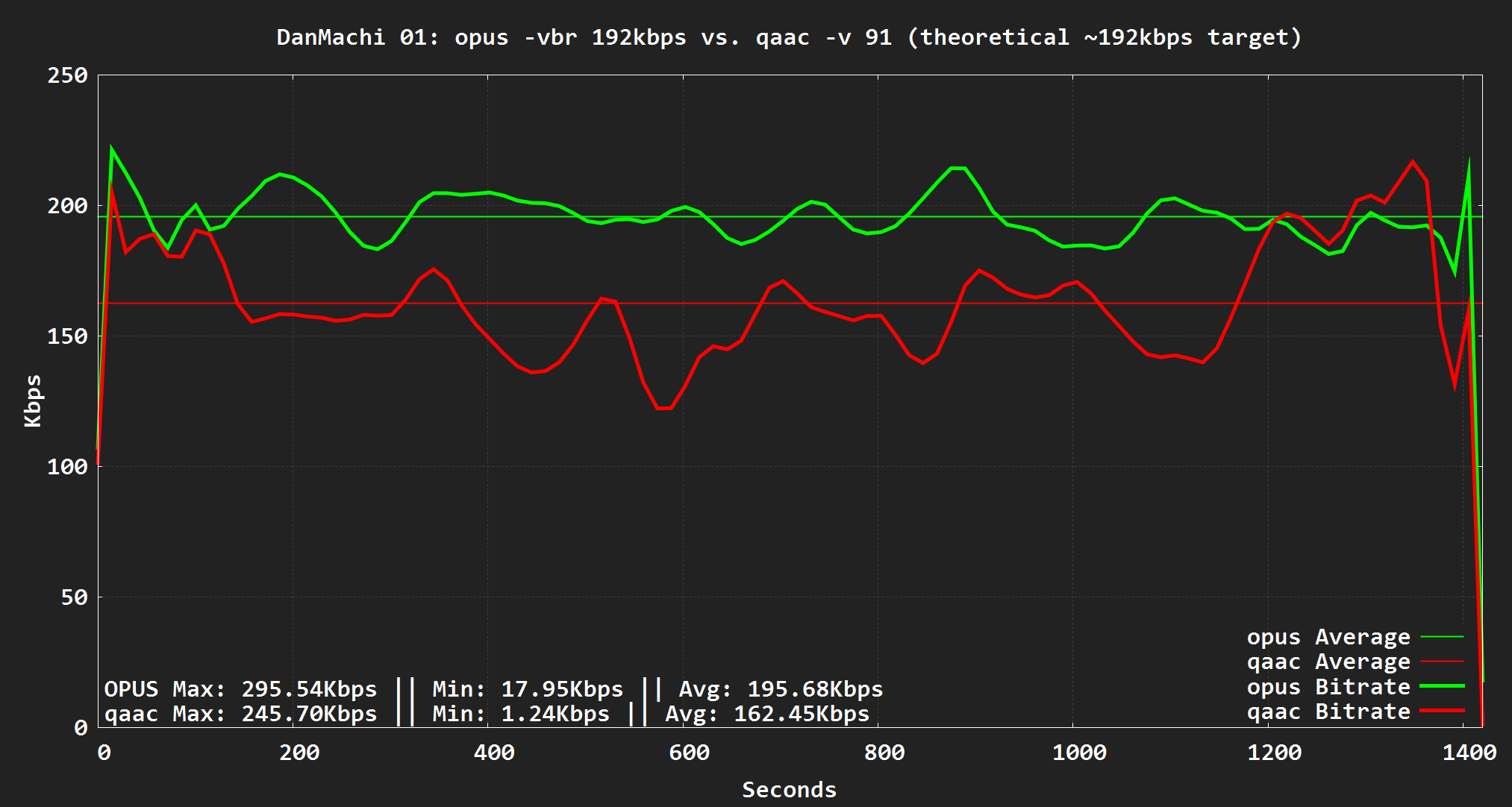