Back when Nvidia was announcing the intentions to buy ARM and many industry analysts immediately expressed their concern regarding the status of the ARM architecture that might not remain open source for too long, SiFive came out with a big push for its RISC-V CPU architecture as a true open source alternative. Similar to the Windows-on-ARM initiative, SiFive promised to deliver a general use PC platform that would allow software developers to adapt the Windows and Linux-based code for the RISC-V processors. It only took SiFive a few months to launch its first PC motherboard called the HiFive Unmatched, which is based on the U7 SoC. However, since the RISC-V community is not that big, development on the PC platform is not exactly fast. Interestingly enough, Nvidia recently managed to enable RTX 3000 support for ARM-based laptops, and, almost at the same time, a RISC-V enthusiast managed to make an AMD RX 6700 XT work on Linux-based HiFive Unmatched system.

This is essentially a double milestone for the RISC-V community. Hackster.io reports that computer scientist René Rebe first managed to make the HiFive Unmatched run Linux, and then added support for the Radeon RX 6700 XT GPU through the Mesa Gallium 21.1.5 driver. Apparently, the U7 SoC is not properly supported in Linux, but Rebe was able to work his magic and patched the Linux kernel to support both the RISC-V architecture and the RDNA2 GPU in around 10 hours. The GPU is not fully functional as of yet. It can display the GUI, can render 3D graphics in accelerated-mode and also decode hi-res videos, but cannot run games. Nevertheless, this is still an impressive achievement that is not facilitated by the SiFive team itself. 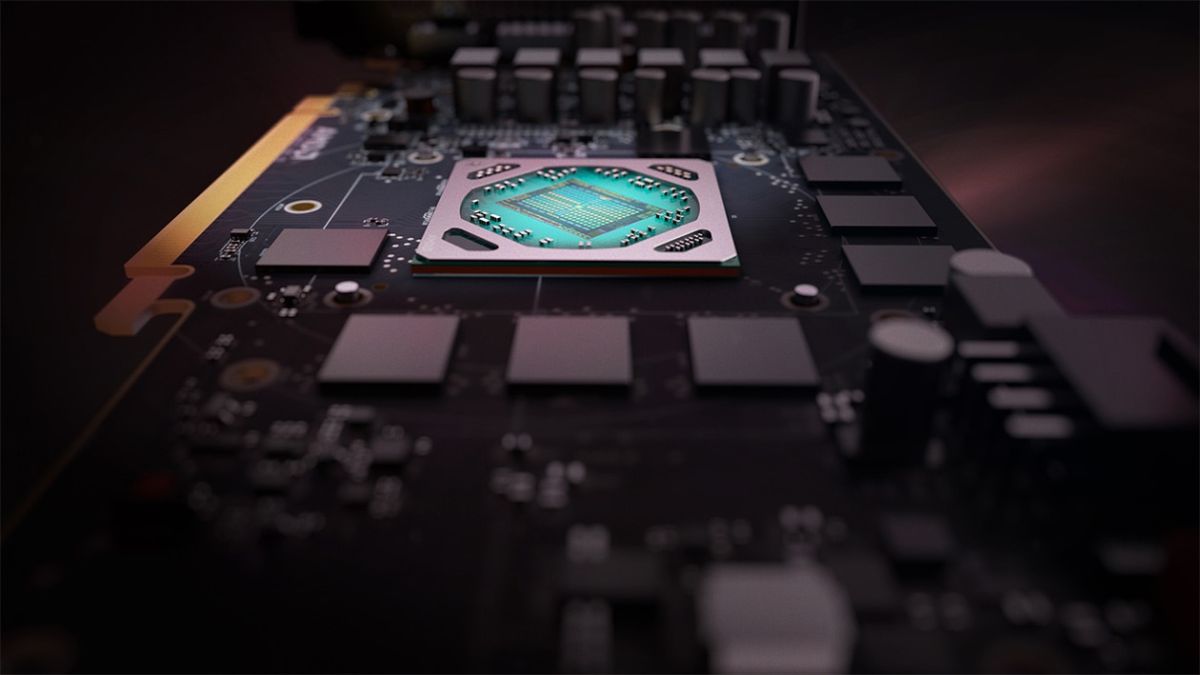 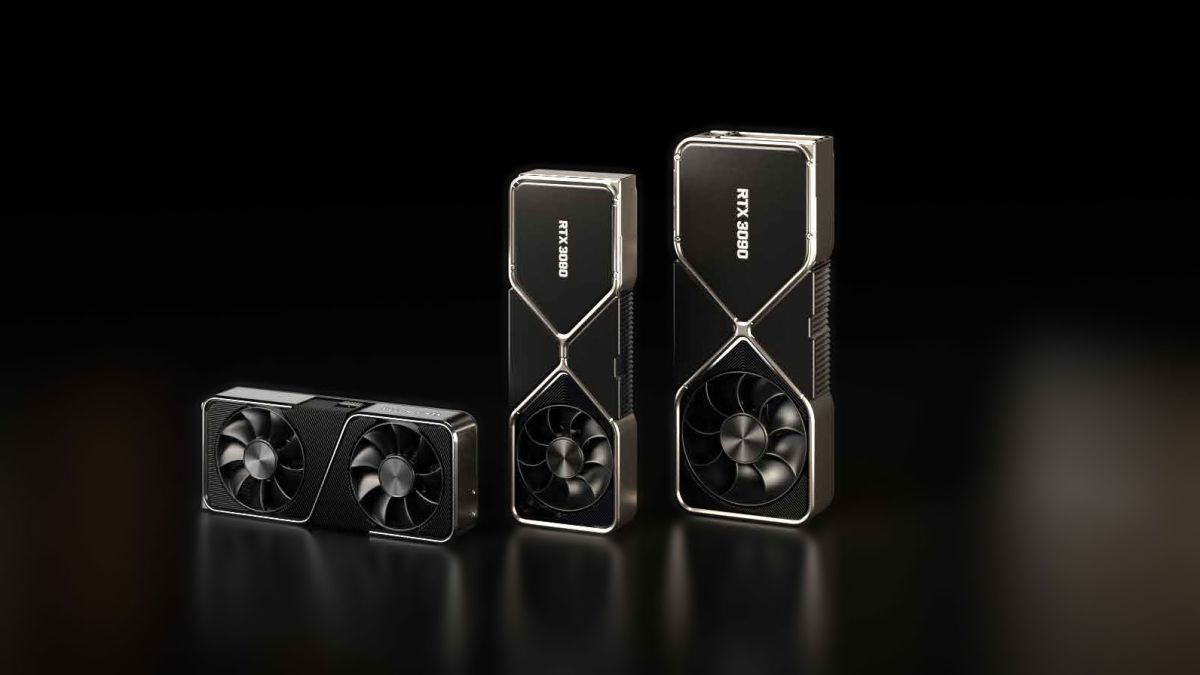 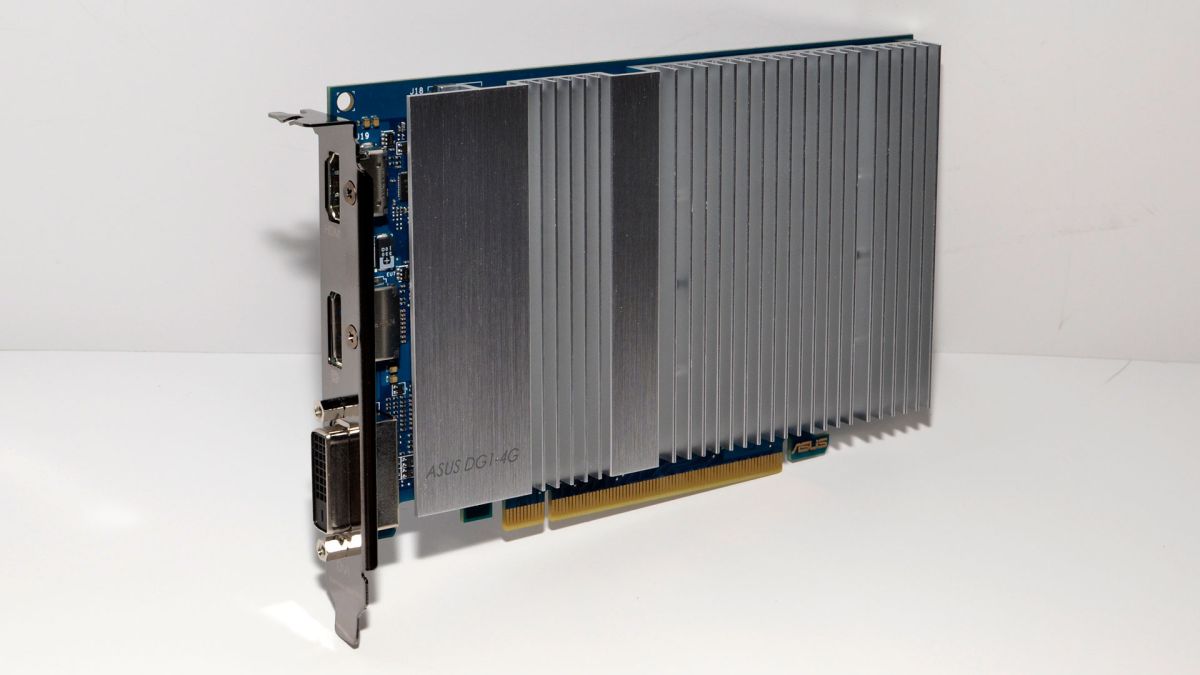