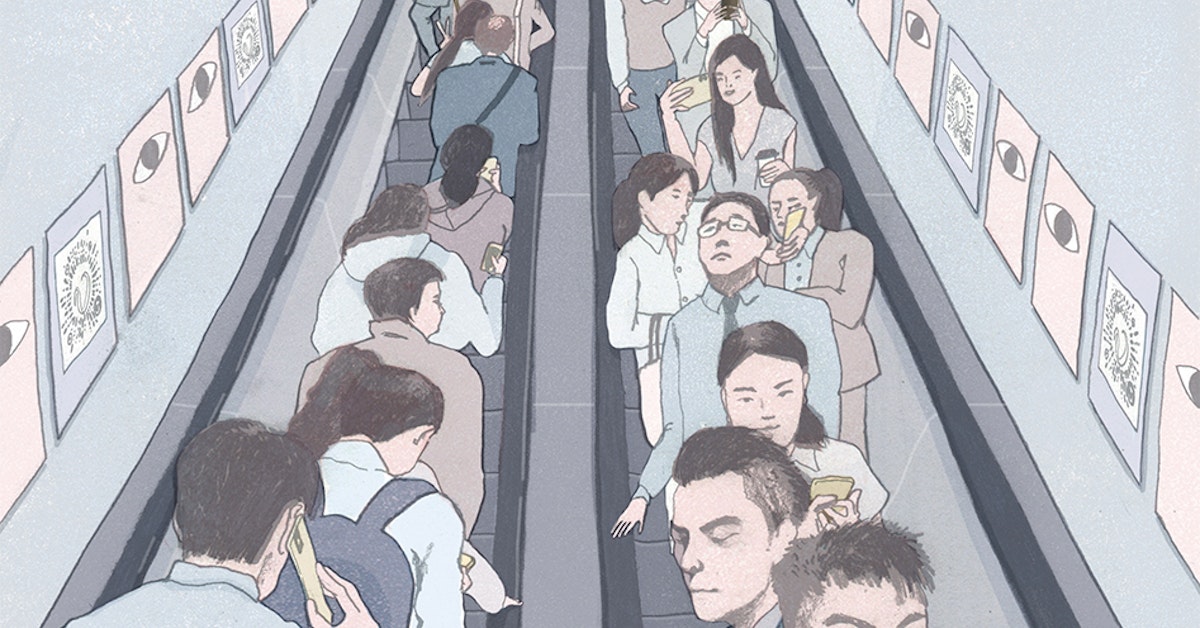 Dimitar D. Gueorguiev is an associate professor of political science at Syracuse University. He is the author of “Retrofitting Leninism: Participation Without Democracy in China.”

When foreign athletes and select visitors arrive in China for the upcoming Winter Olympics, they will have the option of using China’s new central bank digital currency (CBDC). The e-RMB, or e-CNY, is as a convenient alternative to the familiar paper redback, the RMB. The move is part of a long running effort to internationalize China’s currency, but it is also central to a broader campaign for control that has rapidly moved from the analog to the digital realm, the subject of my recent book “Retrofitting Leninism.”

China’s rulers have long sought to optimize authoritarian control. These aspirations have typically manifested in coercion of the physical world, from labor camps to closed borders to mismanagement in the economic realm, where crises and shortfalls abound. In today’s China, control is increasingly exercised in the digital domain, where over one billion internet users — and nearly as many surveillance cameras — are networked into a sprawling system of monitoring and intimidation.

Heterodox economists like Friedrich Hayek and Ludwig von Mises have long argued that control regimes are bound to stumble due to their inability to collect all the information needed to make optimal decisions and the computational complexity of processing the information they have — challenges that that only a liberal society and free market can resolve. Indeed, central leaders still struggle with data fabrication and information hoarding across China’s vast administrative structure. Even in areas where micromanagement is strong, anecdotal evidence suggests attention remains as ever on loyalty, not efficiency.