Deep Dive Dubai plunges over 196 feet, a depth that has already set the Guinness world record for the world's deepest swimming pool for diving. The facility beat out the former record-holder, Deep Spot in Poland, by nearly 50 feet.

Designed to resemble a sunken city, explorers can suit up in diving gear to play underwater pool, foosball or chess, or they can just explore the depths of the expansive, multi-themed facility. According to facility owners, it takes several dives to see everything.

The 14 million liters of water — an amount equivalent to nearly six Olympic-sized swimming pools — contain an abandoned city, an apartment, and an arcade. Non-divers can watch friends and loved ones dive from the facility's built-in restaurant.

The pool is currently available by invitation only. It was visited first by the crown prince of Dubai, Sheikh Hamdan bin Mohammed bin Rashid Al Maktoum, and celebrities including Will Smith have documented their dive on social media. The facility is expected to open to the public in late July — and anyone of any experience level can dive, as long as they are 10 years or older.

The facility is indoors, and its freshwater is kept at 86 degrees Fahrenheit for comfortable diving. Its concrete oyster shape is fitted with 56 cameras to ensure diver safety. If an emergency does occur, though, there is a hyperbaric chamber that can fit 12 people. 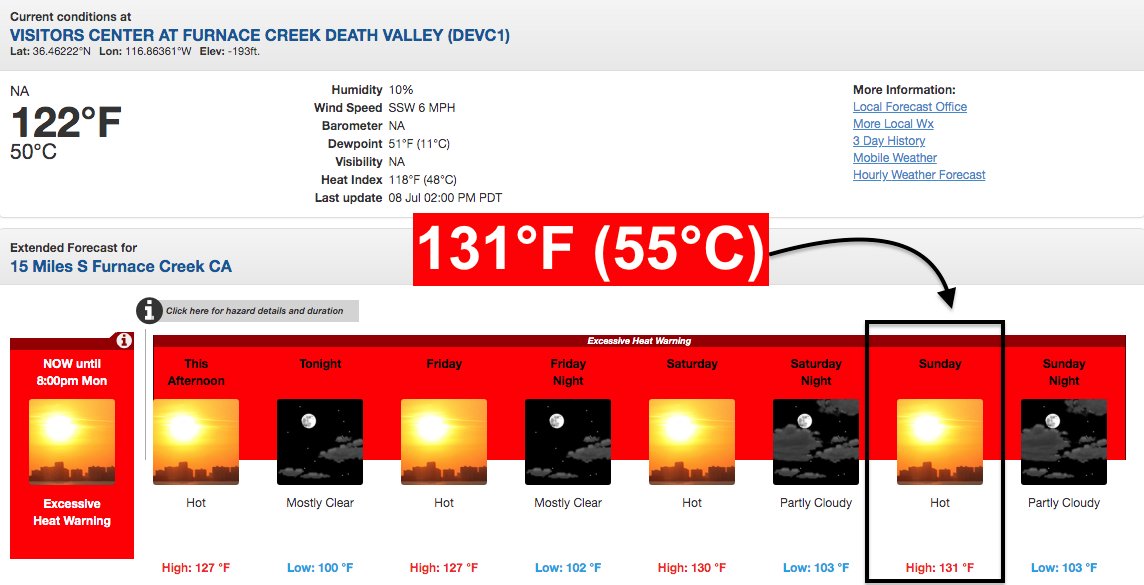