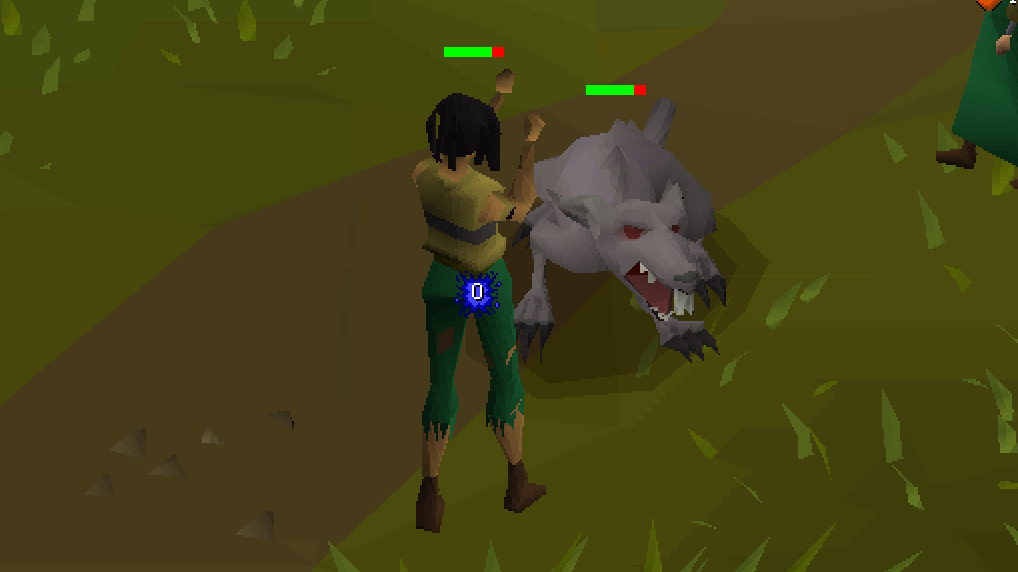 A few years ago, something strange started to happen in a video game called Old School RuneScape. Suddenly there were lots of new players in the game, and they were all behaving in pretty much the same way. They were there for hours on end, performing the same tasks over and over again. Killing green dragons, and harvesting gold, killing more green dragons and harvesting gold.

It seemed pretty clear these new players were what gamers call "gold farmers." They were winning gold in the game and then converting that game gold into actual money by selling it to other players on underground websites. It's been going on for years, and most games prohibit it, but it still keeps happening.

The answer lay in one single collapsing economy. Venezuela. Rampant hyperinflation was undermining the local currency. And for thousands of Venezuelans, video game gold had become a currency of refuge.

What Gaming Does to Your Brain—and How You Might Benefit 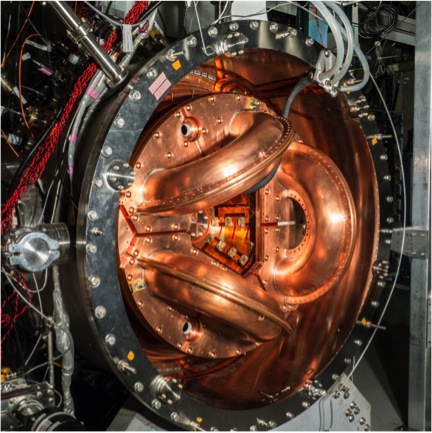 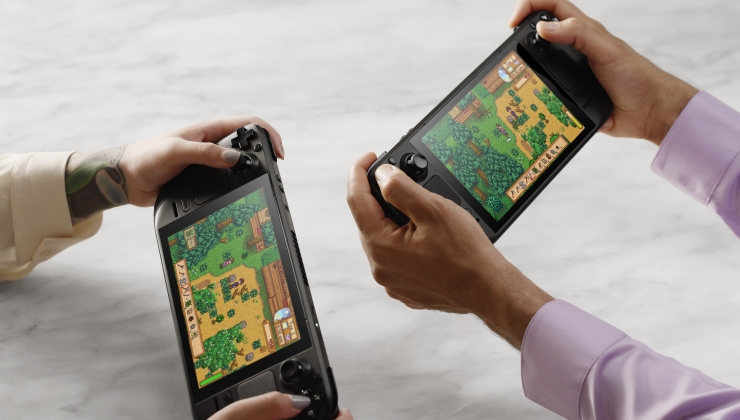 Valve has formally announced the Steam Deck, a portable handheld console with SteamOS 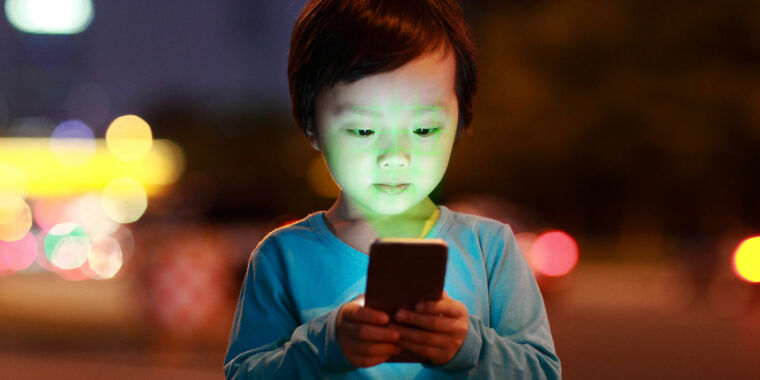 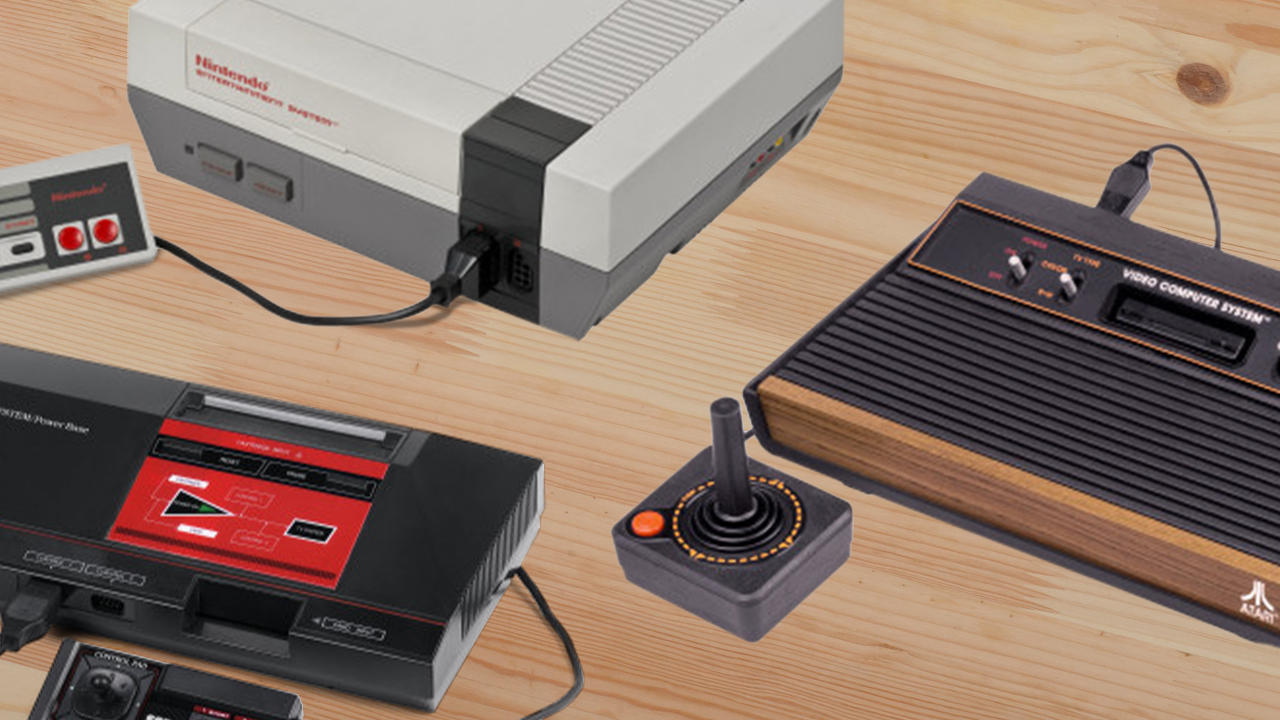 Dirty Video Game Consoles are a Hotbed for Bacteria Ten Problems for Gaming in the 2020s