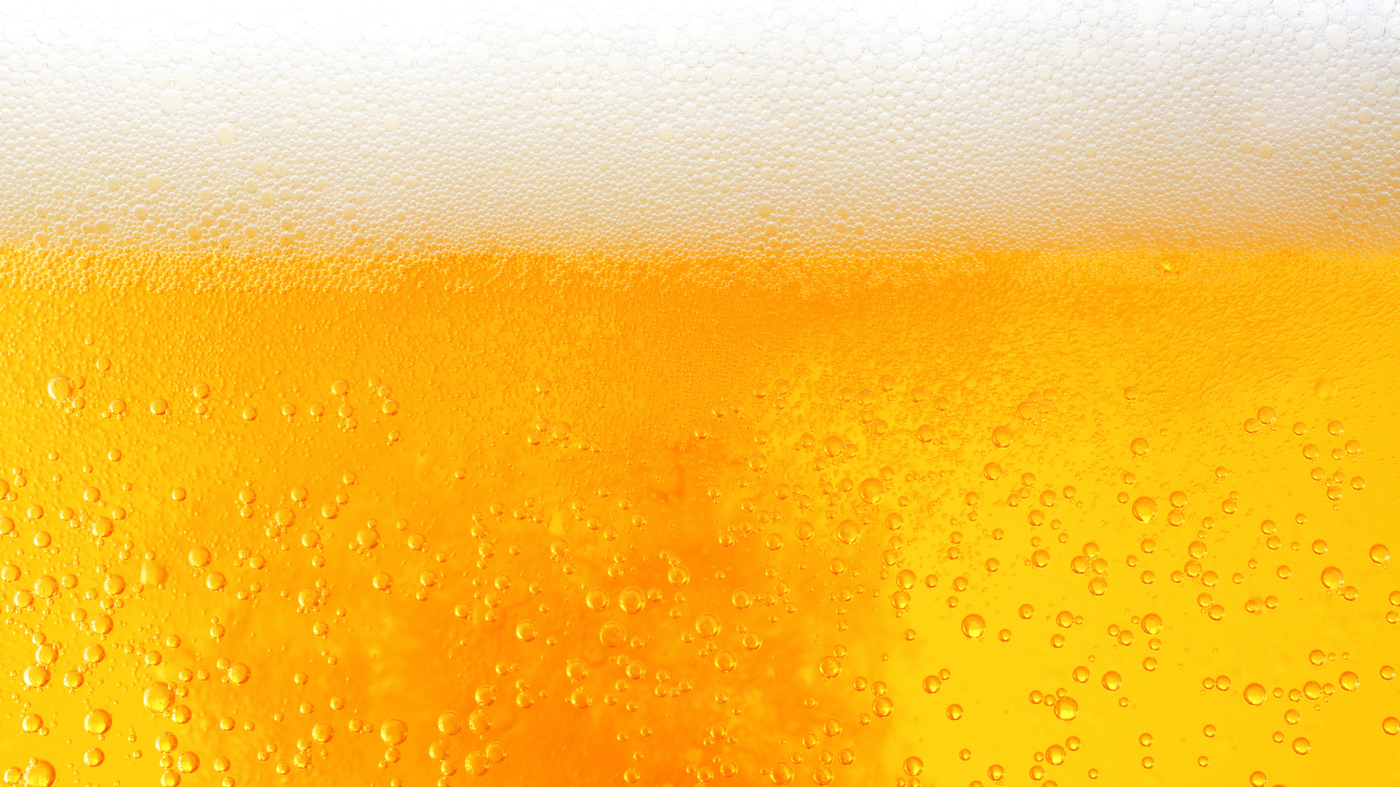 Your beer needs carbon dioxide, but the price skyrocketed over the summer

Beer brewers say that a shortage of the gas that puts the suds in your beer could force production cuts and price hikes. Katsumi Murouchi/Getty Images hide caption

Carbon dioxide has no taste, no odor, and no color — but it's a vital ingredient in the beer business, from putting frothy bubbles in brews to blocking oxidization that makes beer taste stale.

But brewers are now worried that a carbon dioxide shortage could force production cuts and price hikes. It's the latest threat to an industry that's been whipsawed by the COVID-19 pandemic.

"We've talked to our supplier, and our supplier basically told us they were not taking on any new clients to make sure that their long-term clients have a steady supply of CO2," Bryan Van Den Oever of Red Bear Brewing in Washington, D.C., told NPR's Morning Edition.

Beer makers have dealt with carbon dioxide shortages and price hikes for much of the pandemic, similar to higher costs for aluminum cans and cardboard. But as of August, brewers' carbon dioxide costs had spiked more sharply than any other "input" cost in recent months, according to a graph shared by Bart Watson, chief economist for the Brewers Association. 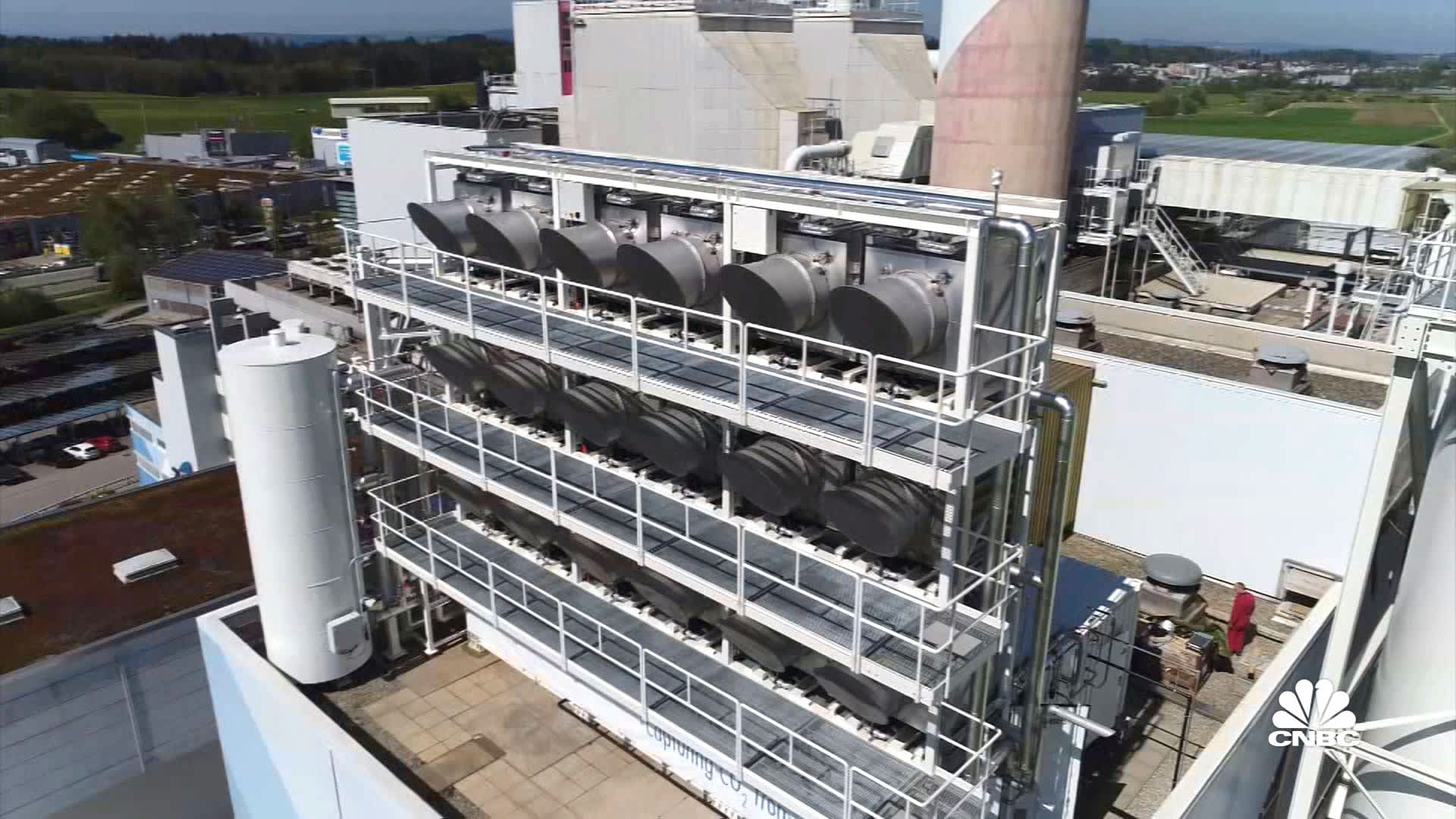