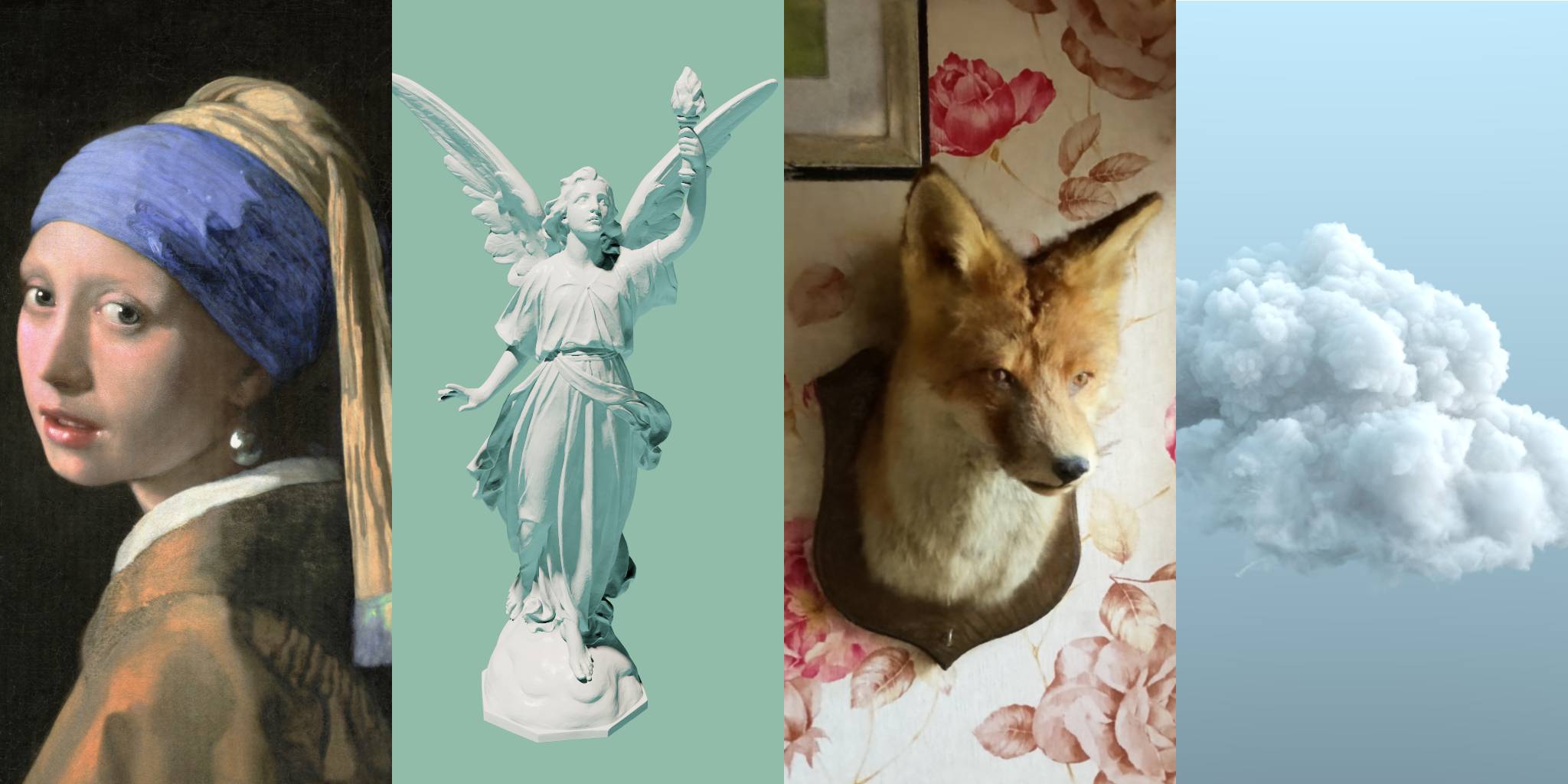 We demonstrate near-instant training of neural graphics primitives on a single GPU for multiple tasks. In Gigapixel image we represent an image by a neural network. SDF learns a signed distance function in 3D space whose zero level-set represents a 2D surface. NeRF [Mildenhall et al. 2020] uses 2D images and their camera poses to reconstruct a volumetric radiance-and-density field that is visualized using ray marching. Lastly, Neural volume learns a denoised radiance and density field directly from a volumetric path tracer. In all tasks, our encoding and its efficient implementation provide clear benefits: near-instant training, high quality, and simplicity. Our encoding is task-agnostic: we use the same implementation and hyperparameters across all tasks and only vary the hash table size which trades off quality and performance.

Neural graphics primitives, parameterized by fully connected neural networks, can be costly to train and evaluate. We reduce this cost with a versatile new input encoding that permits the use of a smaller network without sacrificing quality, thus significantly reducing the number of floating point and memory access operations. A small neural network is augmented by a multiresolution hash table of trainable feature vectors whose values are optimized through stochastic gradient descent. The multiresolution structure allows the network to disambiguate hash collisions, making for a simple architecture that is trivial to parallelize on modern GPUs. We leverage this parallelism by implementing the whole system using fully-fused CUDA kernels with a focus on minimizing wasted bandwidth and compute operations. We achieve a combined speedup of several orders of magnitude, enabling training of high-quality neural graphics primitives in a matter of seconds, and rendering in tens of milliseconds at a resolution of 1920x1080.