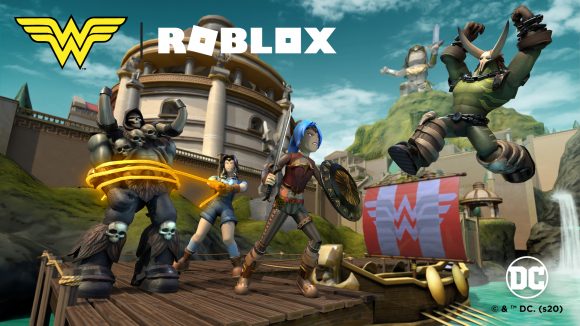 Wonder Woman is coming to Roblox. Yes, you read that right – one of the best MMOs around is getting a crossover titled ‘Wonder Woman: The Themyscira Experience’, which brings the iconic superhero’s universe and adventures to the gaming platform, with cosmetics, minigames, and more “inspired by the comic books and movie”.

A press release announcing Roblox’s collaboration with Warner Bros. and DC Comics explains the new Experience lets players explore Wonder Woman’s “Amazonian homeland of Themyscira within a virtual platform”, with the chance to delve into quests based in the paradise island itself. In addition, the content ushers in a bunch of gear players can equip to their avatars which takes inspiration from the superhero’s big screen and comic universes, along with collectable treasures, the new minigames, and “a series of featured virtual items” to browse in “multiple virtual stores throughout the experience”.

Wonder Woman: The Themyscira Experience is being launched in anticipation of the next, upcoming movie, Wonder Woman 1984 – a sequel to the 2017 flick Wonder Woman – which is due to hit cinemas on September 30, 2020. 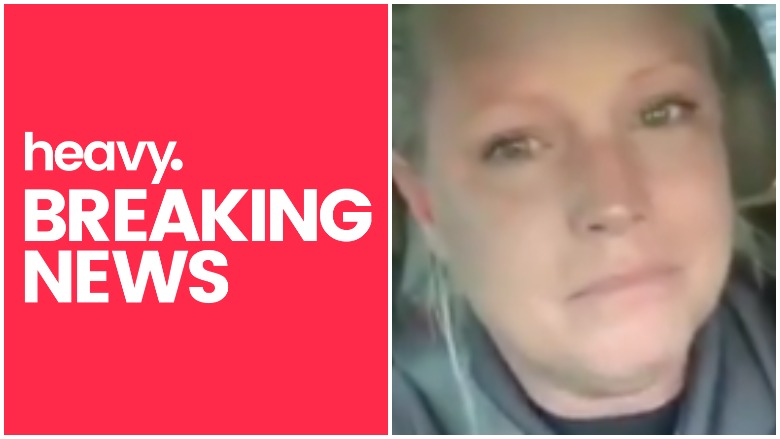 Hyundai Kona EV is a blend of style, versatility, and range 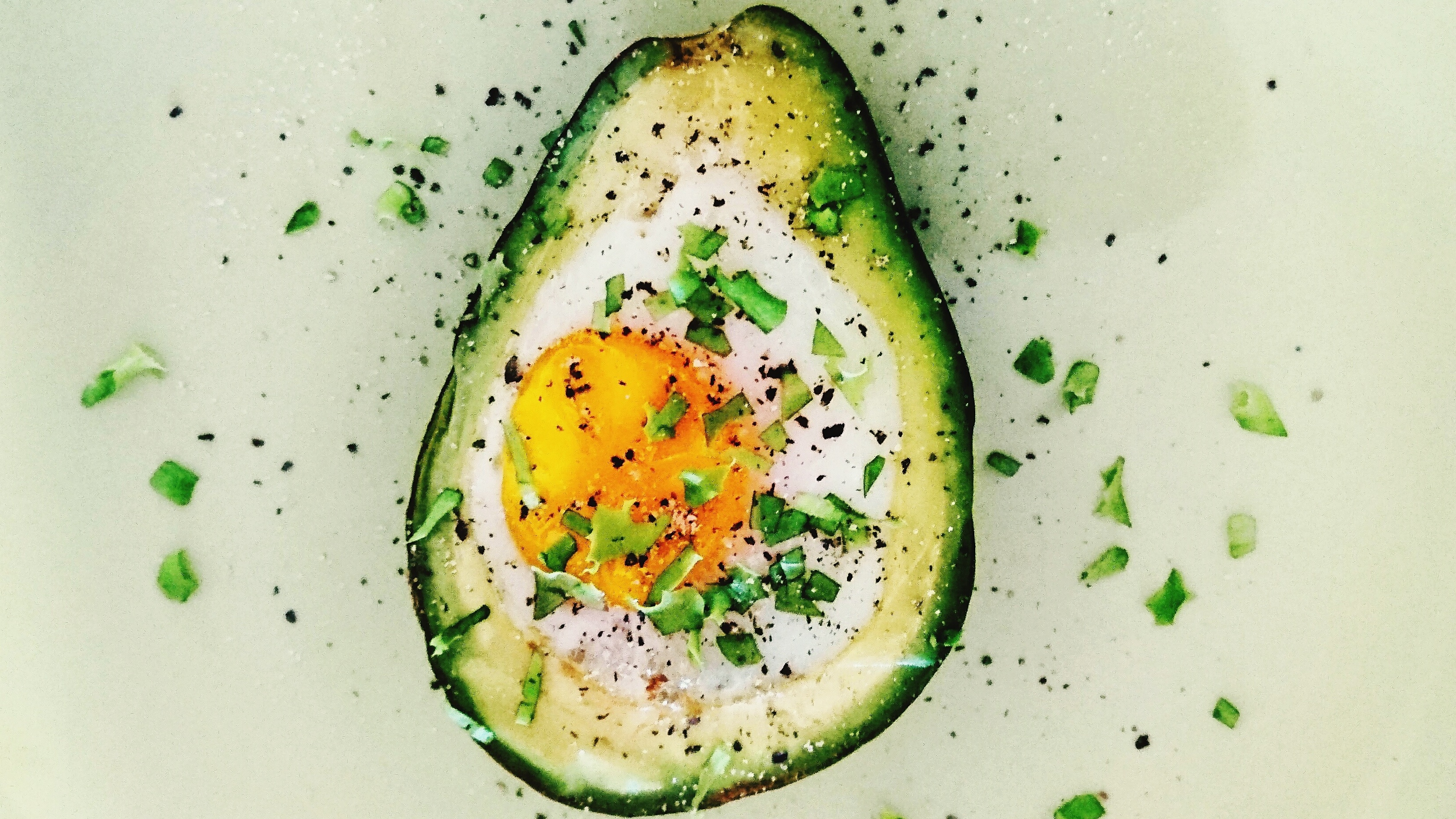 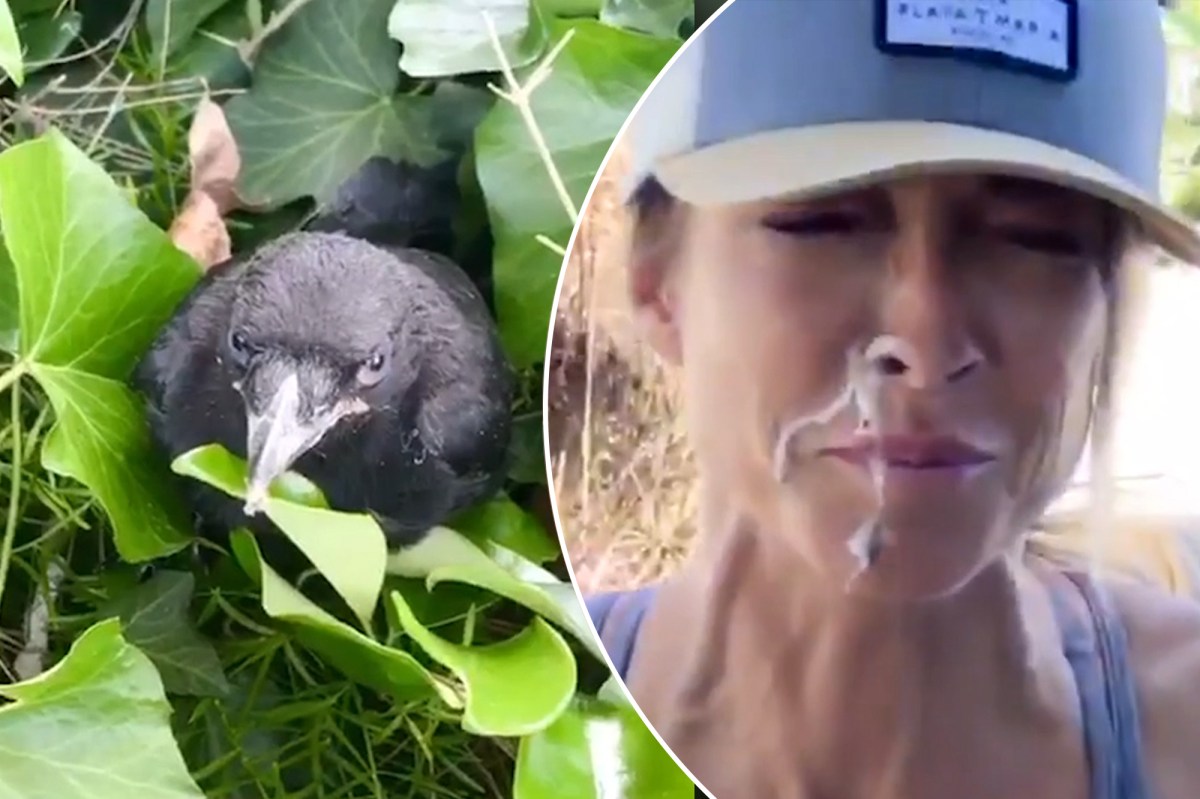