For the first time, the pregnant singer has now recalled how she was left hopeless and wracked with heartache in 2017 following her temporary split from the actor.

Heartbreak left Katy, 35, “broken in half” and the songstress admitted she “crashed” as she reflected on the past in a new interview.

Katy said she was left “wallowing” in her “own sadness” but it was “gratitude” which saved her life.

She told The Sun : “Gratitude is probably the thing that saved my life, because if I did not find that I would have wallowed in my own sadness and probably just jumped.”

The couple have been preparing to welcome their first child together in the summer; Orlando already has a son Flynn with his ex-wife Miranda Kerr. 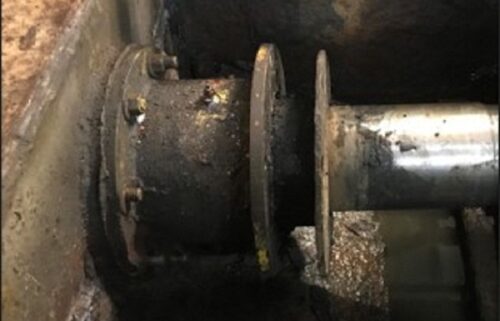 Workboat experts explain how to eliminate grease and save money