Fernando Alonso had retired from F1 at the end of the 2018 season following a difficult four-year spell at McLaren without a victory or a podium. Continue reading on India Today

Double world champion Fernando Alonso will make a Formula One comeback with Renault, the team he won his titles with, in 2021 after two years out of the sport, the French team announced on Wednesday.

The Spaniard, also a double Le Mans 24 Hours winner who turns 39 in July, won his championships in 2005 and 2006 and most recently raced for McLaren in the 2018 season.

“Renault is my family, my fondest memories in Formula 1 with my two World Championship titles, but I’m now looking ahead,” said Alonso. “It’s a great source of pride and with an immense emotion I’m returning to the team that gave me my chance at the start of my career and which now gives me the opportunity to return to the highest level.

“I have principles and ambitions in line with the team’s project. Their progress this winter gives credibility to the objectives for the 2022 season and I will share all my racing experience with everyone from the engineers to the mechanics and my team-mates. The team wants and has the means to get back on the podium, as do I.” 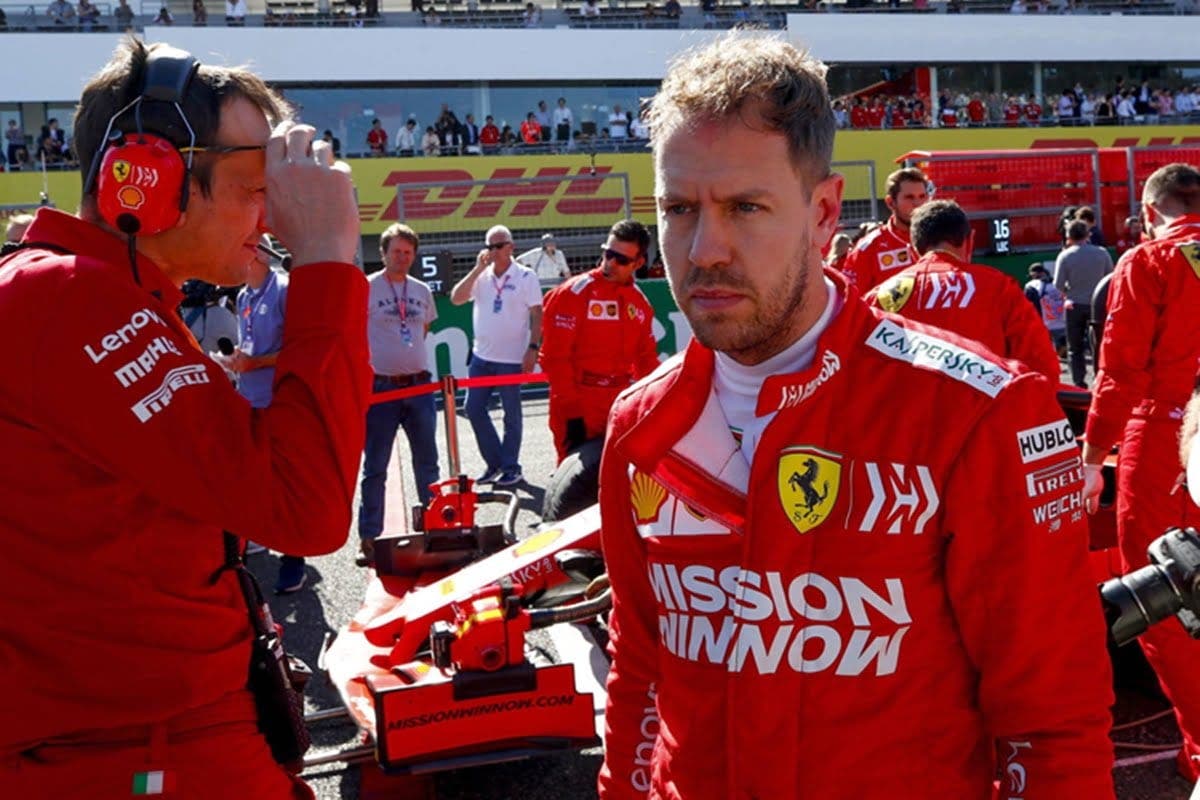 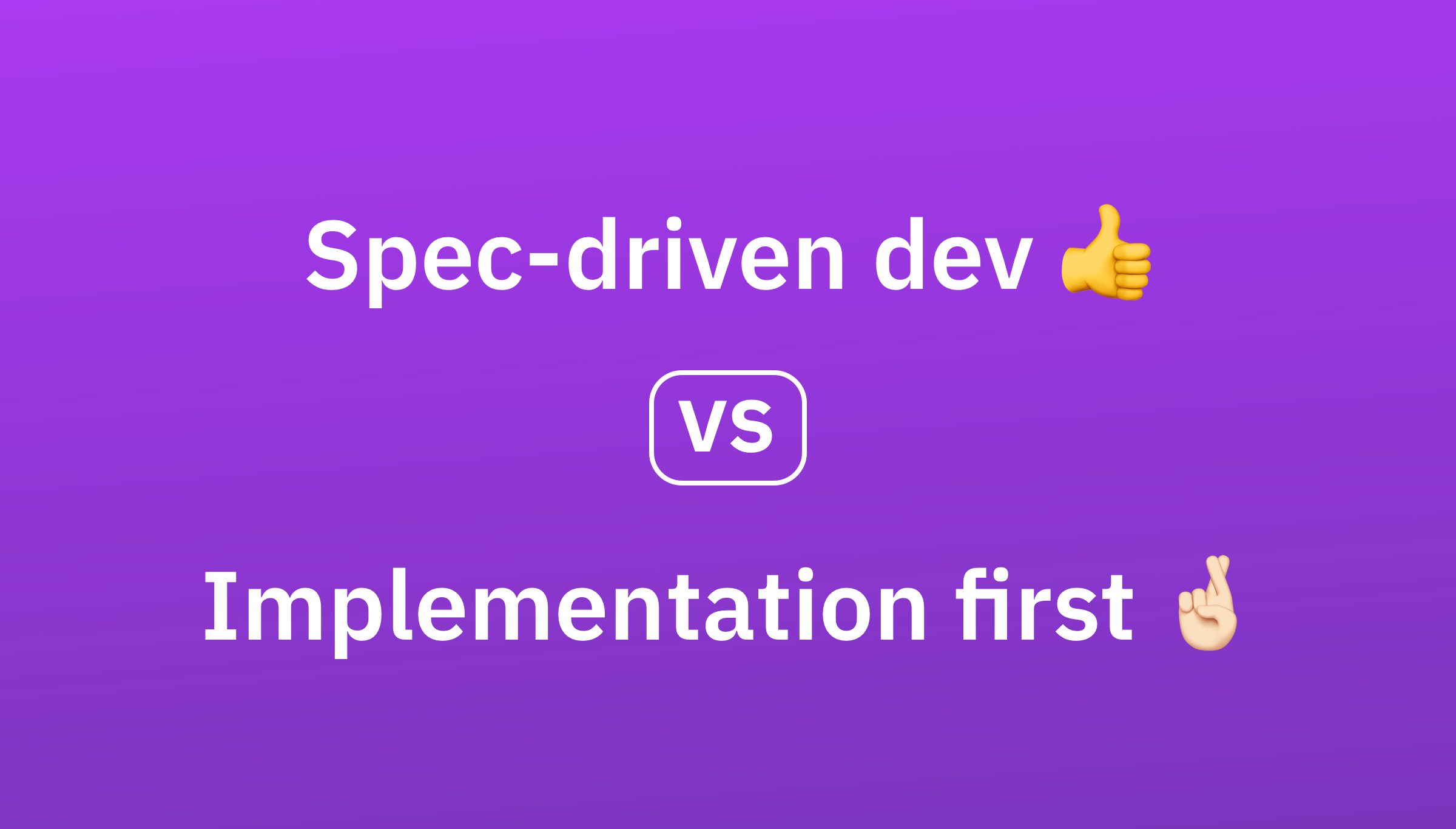 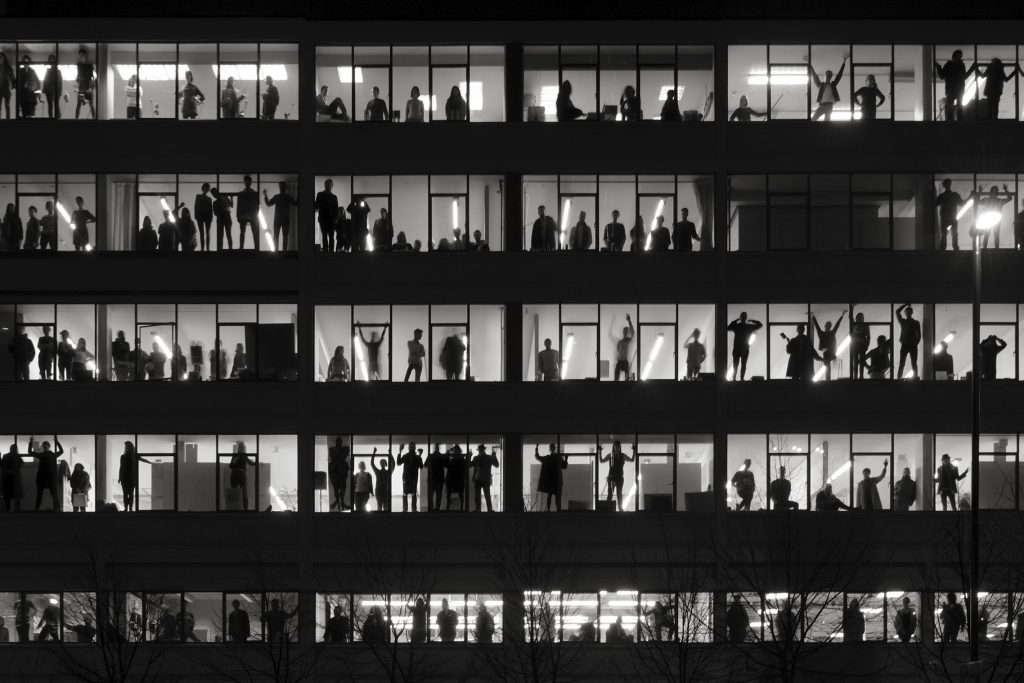 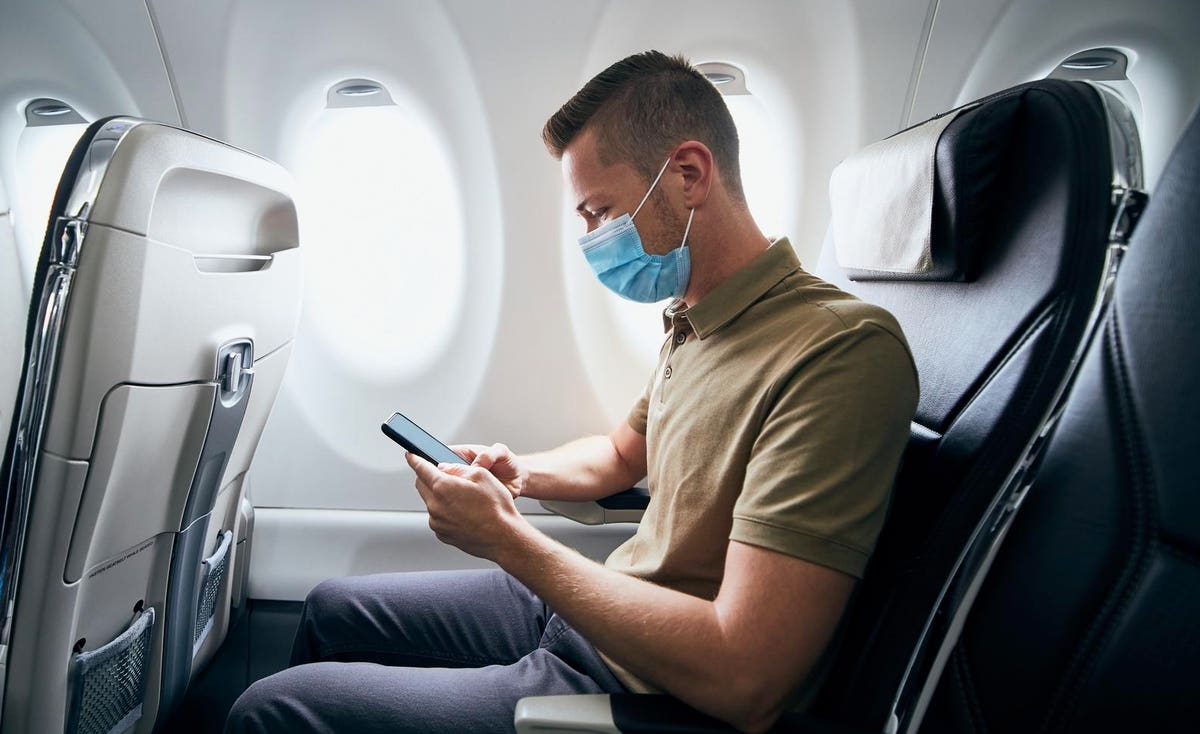 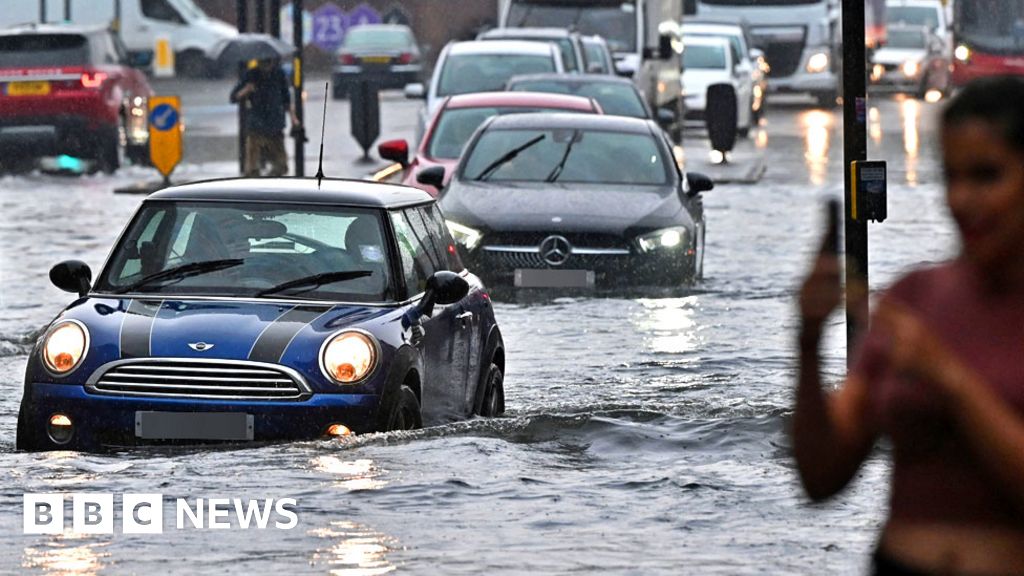