Fernando Alonso says Renault has a credible plan for its Formula 1 programme that gives him the chance to “return to the highest level” in 2022. Continue reading on Motorsport.com, Edition: Global

Renault announced on Wednesday that two-time F1 world champion Alonso would be returning to the team in 2021, marking his comeback to F1.

Alonso won both of his world titles with Renault in 2005 and 2006, and will re-join for his third stint with the team, the most recent ending in 2009.

Since leaving McLaren at the end of 2018, Alonso had long-stated that he would only entertain a potential return to F1 if he had the chance to fight at the front and be competitive once again.

Alonso said in the team’s announcement that he was convinced by the plan Renault had for its F1 programme moving forward, giving him the chance to fulfil his wishes.

“It’s a great source of pride and with an immense emotion I’m returning to the team that gave me my chance at the start of my career, and which now gives me the opportunity to return to the highest level,” Alonso said. 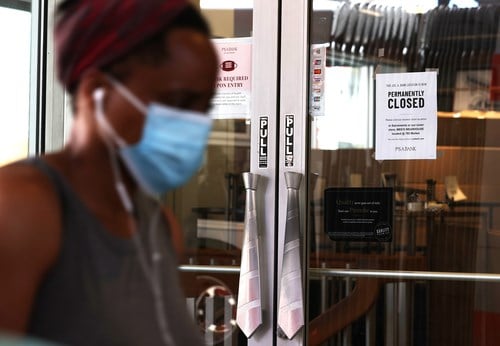 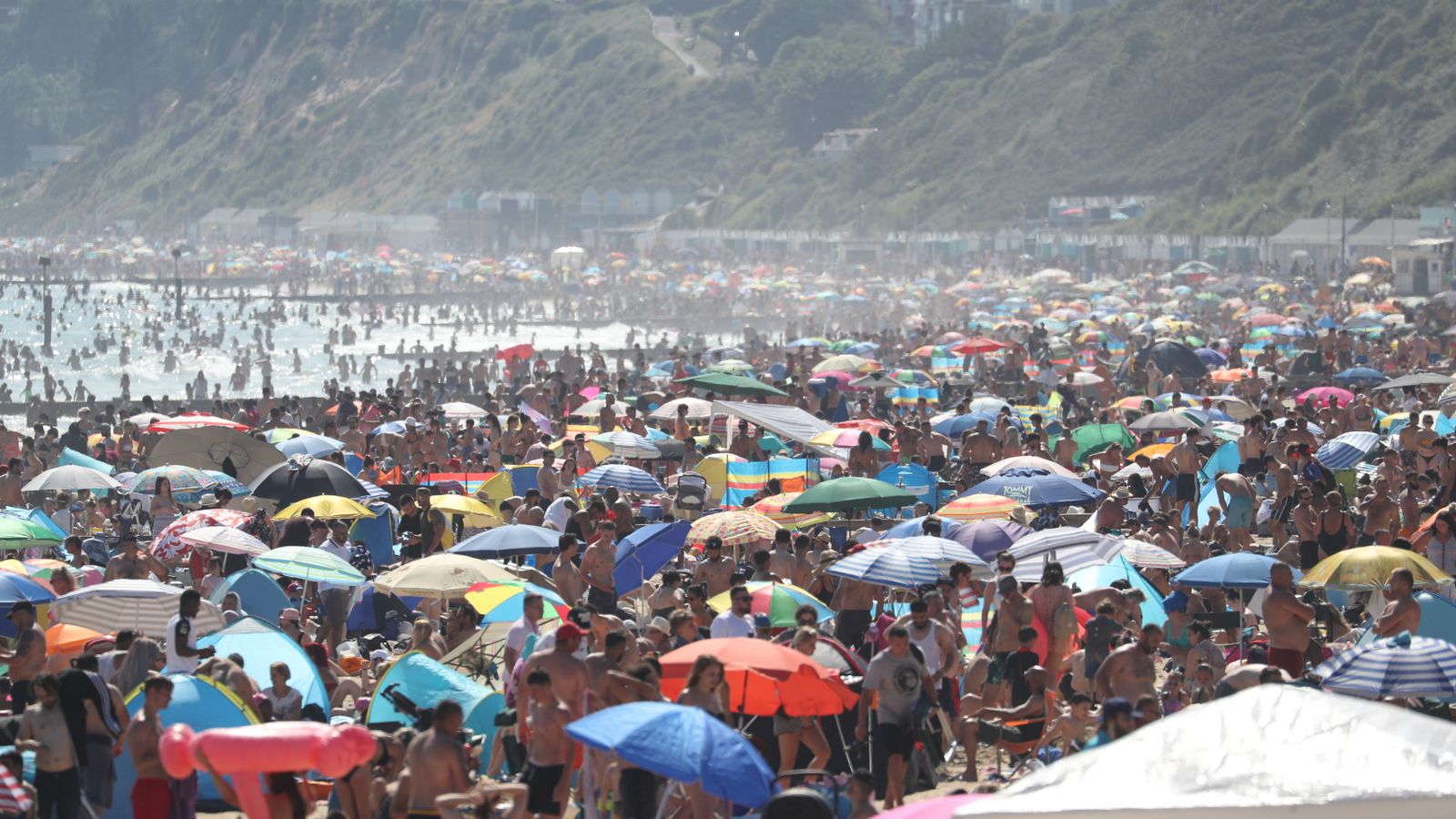