The 1 minute, 43-second video, which can be viewed above, begins with Perry, accompanied by girlfriend Latory Gonzalez, leaving an unidentified establishment. Perry can be heard yelling at a person with whom he’s had an apparent disagreement.

After reaching the exit, Perry refuses to leave quietly, kicking off another argument. As bystanders attempt to calm him down, Perry grows more agitated and initiates an exchange with a man with gray hair wearing glasses.

It’s unclear from the video who makes the first move toward the other, but Perry drops the man with one punch within a few seconds. Afterward, Perry yells for someone to call the police and tells another man to back up while directing the N-word at him three times.

The location and timing of the incident are unclear, though Perry is wearing a “Fight Island” T-shirt, suggesting it was recent. Twitter user @MMAEejit, who first posted the video, told MMA Junkie that it happened within the last 36 hours. 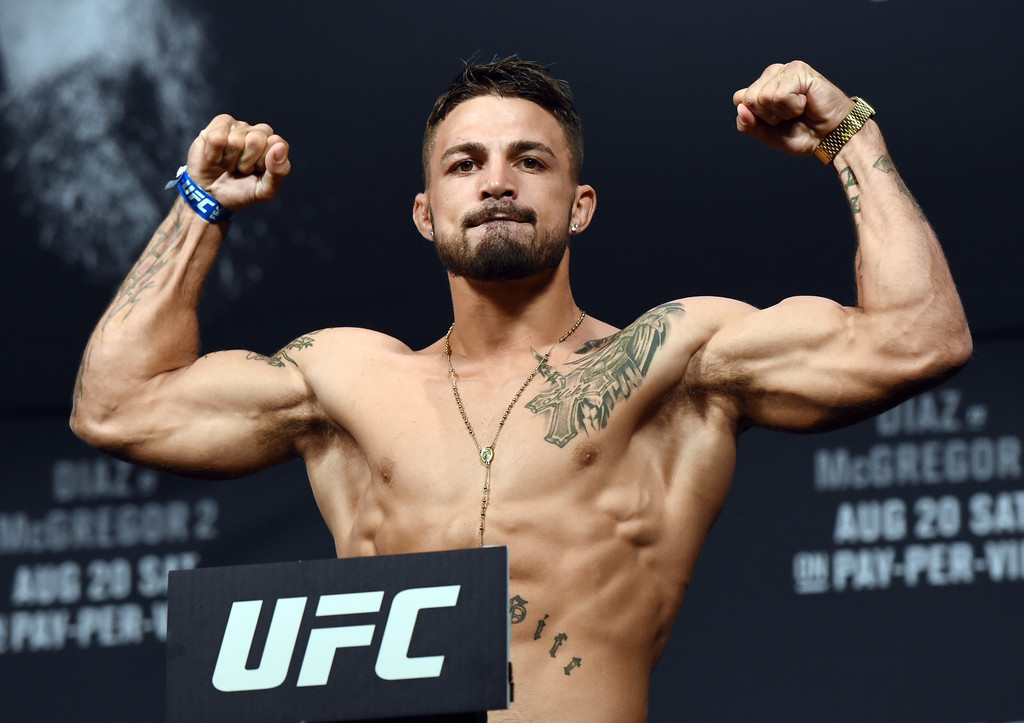 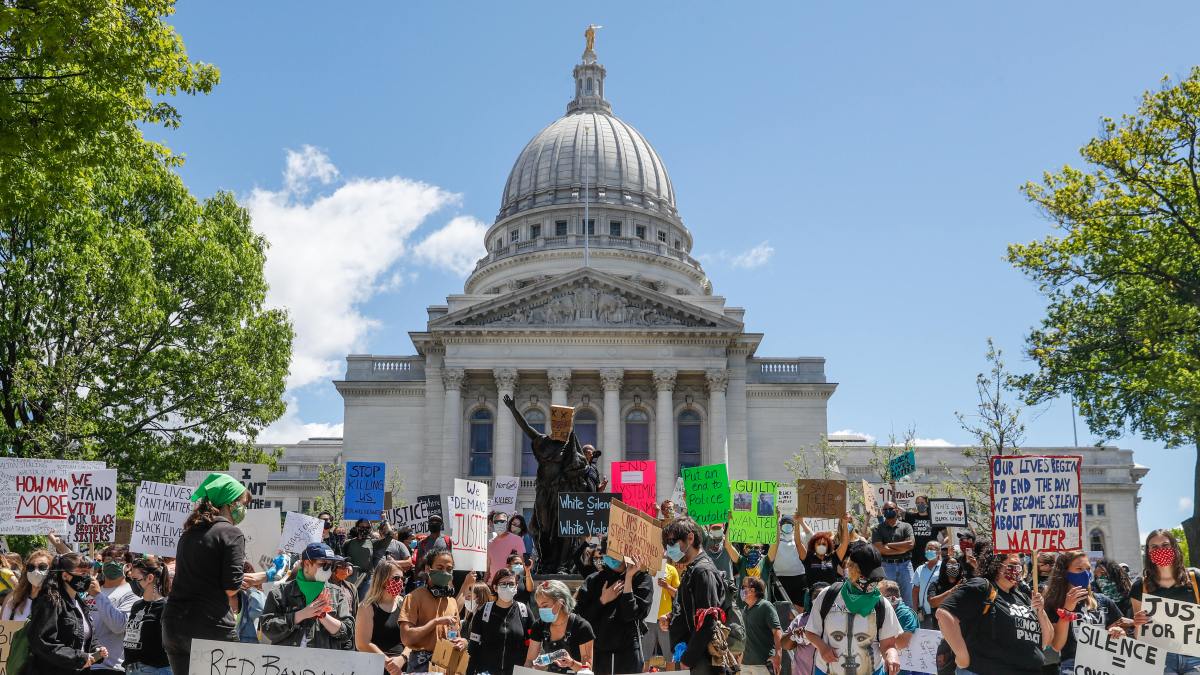