Turkish President Recep Tayyip Erdoğan on Friday signed a formal decree to restore mosque status to the Hagia Sophia museum in Istanbul, a move that signals a symbolic shift away from secularism for Turkey.

The decree came soon after Turkey’s highest court’s ruling to annul a 1934 decision, made in the early days of Turkey’s modern republic, to turn the site into a secular museum.

Though originally built as a Christian church in the sixth century, the Hagia Sophia had previously served as a mosque since 1453, when the Ottomans invaded what was then Constantinople and converted the building into a space for Muslim religious services.

The prospect of the Hagia Sophia being turned back into a mosque proved unpopular internationally, but a poll in June suggested roughly 73% of people in Turkey support the idea. 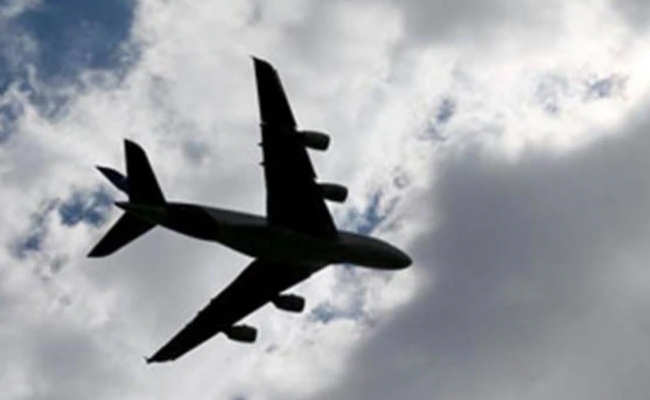