This Jeep Wrangler Rubicon 392 Concept answers what enthusiasts have wanted for years — a Wrangler with a 6.4-liter Hemi V8 under the hood. Continue reading on TFLcar.com

If you were to walk into a Jeep dealership today, you’d have three engine options when you go to look at a Wrangler. A 2.0-liter turbocharged four-cylinder is the smallest unit, followed up by a 3.0-liter diesel and the staple 3.6-liter Pentastar V6 with up to 285 horsepower. What you can’t get is a rip-snorting Hemi V8, but that may soon change. Meet the Jeep Wrangler Rubicon 392 Concept — an answer to enthusiasts’ cries for an engine which hasn’t existed in the Wrangler since 1981.

So, why now? Beyond regulations possibly cutting off FCA’s ability to go berserk with V8 engines in the future, the company is likely showing it isn’t going to take a full frontal assault from the new Ford Bronco lying down.

Mind you, back then the 5.0-liter V8 on offer packed a measly 125 horsepower and 220 lb-ft of torque. How much things have changed in modern times, as the 6.4-liter engine here manages 450 horsepower and 450 lb-ft of torque. That is tuned differently to the same engine that’s used in everything from the Dodge Challenger to the Ram Power Wagon, and it would be the beefiest Wrangler in production by far if they actually decide to build it. We are talking about FCA here, and they’ve green-lighted some of the most power-crazy vehicles in recent memory. On that basis, it’s fairly appropriate to refer to the Rubicon 392 as a “concept”. It hasn’t been officially green-lighted for production yet, but knowing the company’s other offerings, it’s likely just a matter of time. 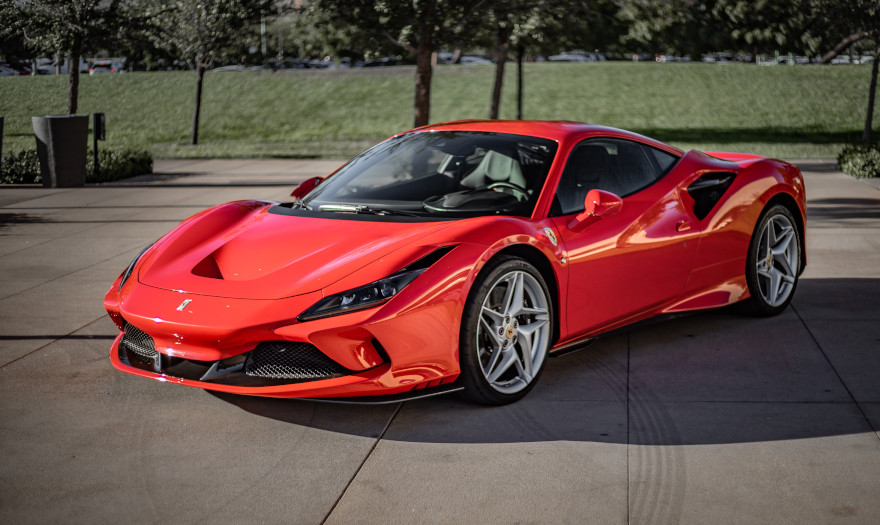