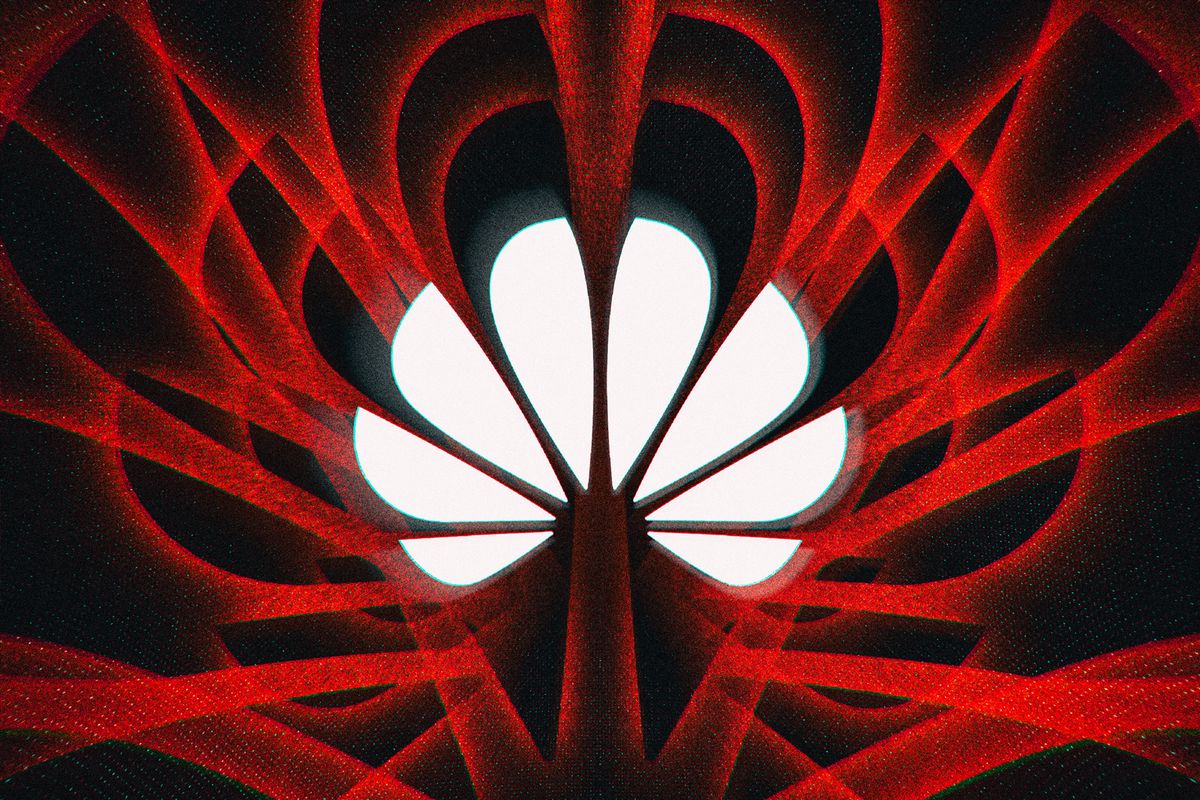 Huawei’s networking equipment is to be phased out of the UK’s 5G networks, the government announced today. Telecoms operators will not be allowed to buy new 5G telecoms equipment from the Chinese firm from January next year, and they will have seven years to remove its existing technology from their 5G infrastructure at an expected cost of £2 billion. The announcement follows a new report about Huawei’s role in the UK’s national infrastructure from the UK’s National Cyber Security Centre.

The decision marks a U-turn from the government’s previous position, announced in January, which allowed Huawei’s equipment to be used in the country’s 5G infrastructure, with certain limitations. Under that position, Huawei would be limited to a 35 percent market share, and its equipment couldn’t be used in core parts of the network or geographically sensitive locations. Now, however, its equipment will be completely removed from the country’s 5G networks.

The UK’s Digital, Culture, Media, and Sport Secretary Oliver Dowden warned that the decision “will delay our rollout of 5G.” As part of the announcement, the government said that it is also advising full fiber broadband operators to transition away from buying Huawei’s equipment. How To Choose Right 5G Course For You