The Perseid meteor shower will reach its peak on the 12 and 13 August 2020. Although technically the most prolific meteor shower of the year is the Geminids in December, when it’s possible to see up to 120 shooting stars per hour, the most reliable is the Perseids meteor shower each August.

The moon will be in its last phase, so the 2020 Perseids may not be quite as spectacular in some years – but should be better than last year. But you can maximize your chance of getting pictures by aiming to shoot before the moon rises (but after dark) – so at around midnight on the 12 or 13 August.

But it also may pay to wait until after the peak of the display – as on the 17 August there will be a moonless night, and the remaining meteors will show up much more clearly. 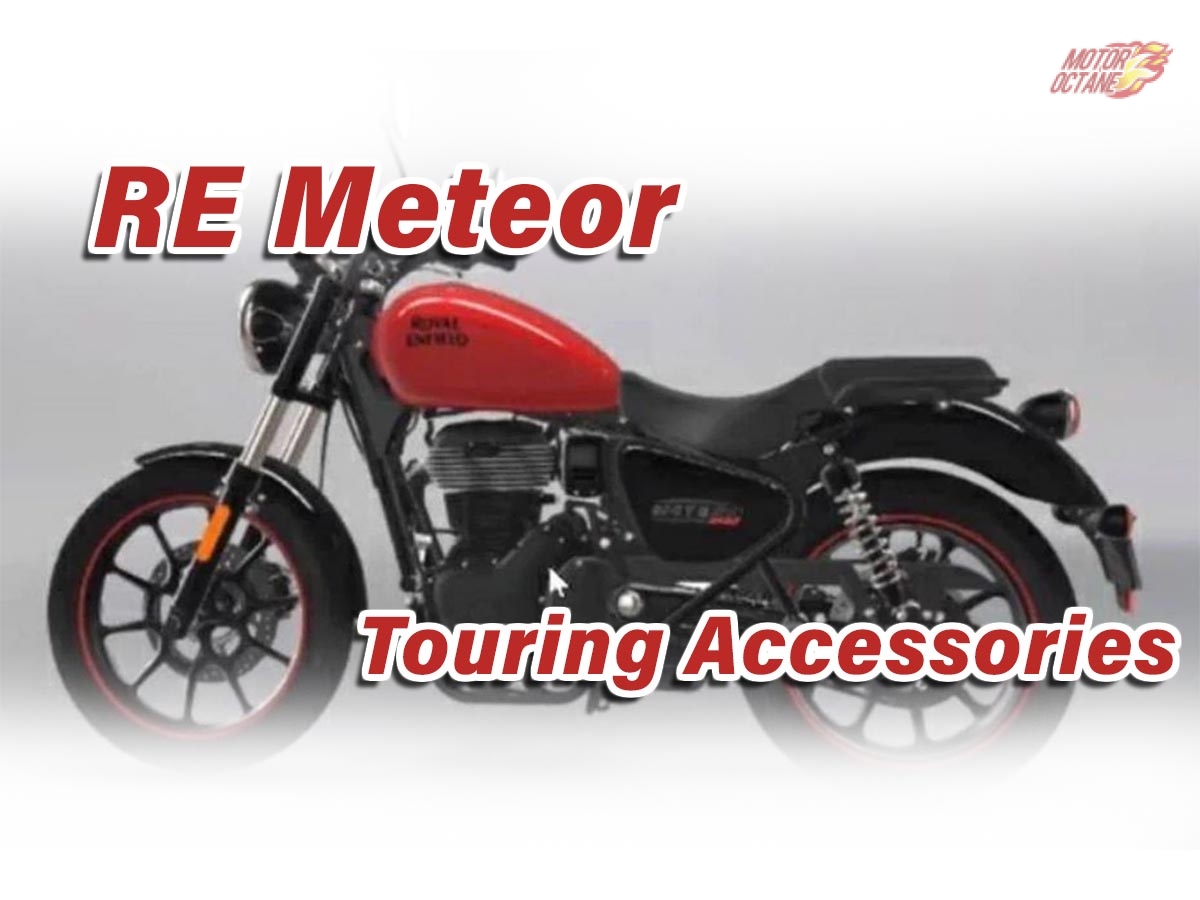