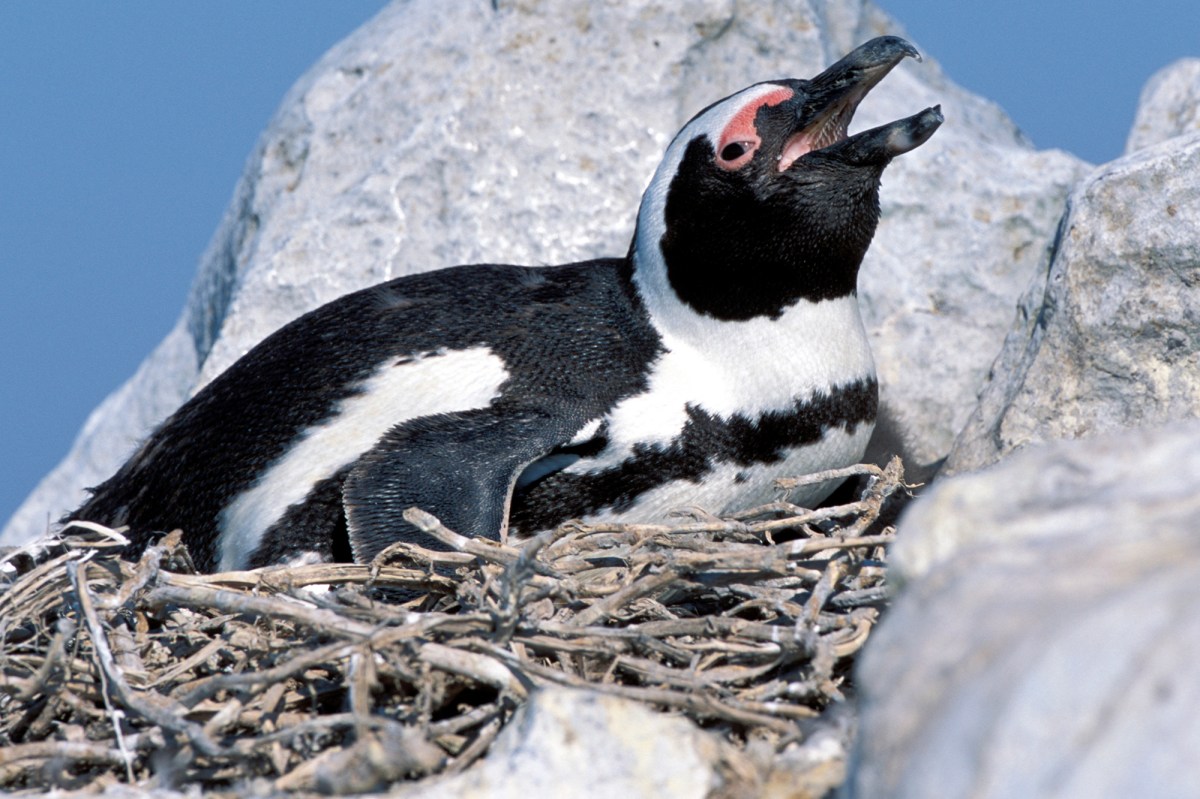 Ever wonder how far penguins can poop? Yeah, neither have I (I swear) but then again, I’m no scientist. Researchers out of Japan have very much wondered and now they’ve published new findings in a new paper that reveals the answer.

Believe it or not (you won’t believe it), the physics of penguin pooping has been studied before and more than once. As Ars Technica notes, a paper back in 2003 focused on how much pressure a penguin poops with and the research was so well-received that it was deemed worthy of a Nobel Prize. This new round of research expands on those original findings, revealing that penguin poopers are even more remarkable than previously thought.

Okay, so why is penguin poop important to begin with? Well, penguins are famous for their dedication to their offspring even before they hatch. Penguins can’t spare even a second to leave their nest in order to take care of business when nature calls, so they simply lean a bit and fire their liquidy poop from where they stand. The poop cannon has considerable power, sending a stream of fecal matter far enough from the nest that it doesn’t pose an issue — unless another penguin is standing in the line of fire, of course.

The new paper takes the findings from 2003 and considers them in a new light. Specifically, the researchers say that the original paper assumed that the penguins always poop horizontally, which they say isn’t the case. Some penguins put some real effort into it and send it on an upward trajectory that forms an arc.