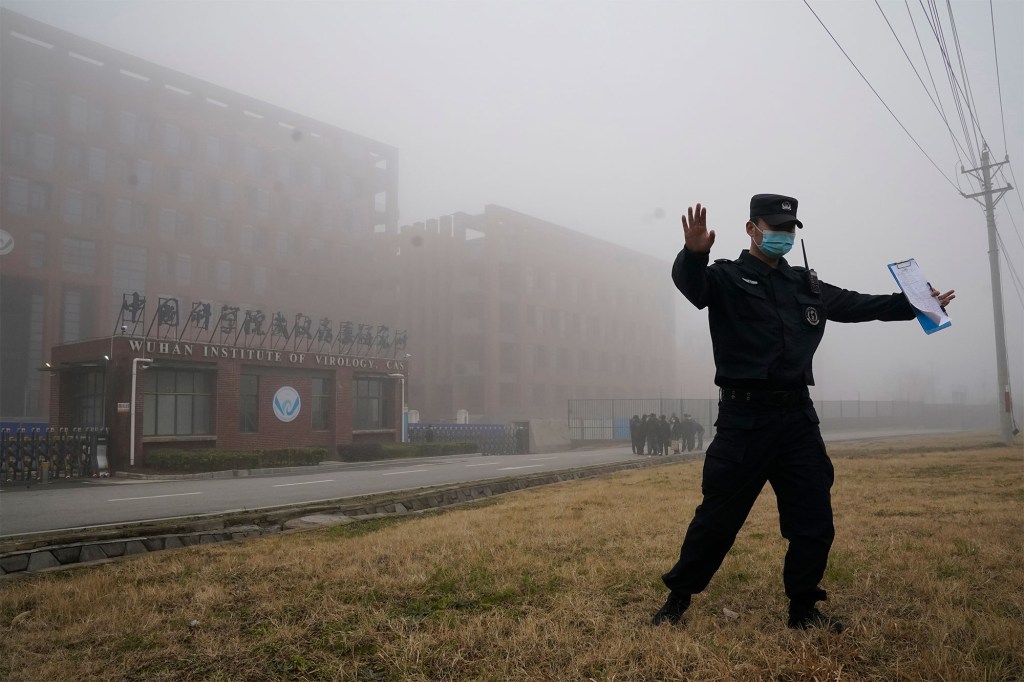 A member of the State Department team whose investigation into the origins of coronavirus was halted by the Biden administration claimed Thursday it was “sort of ridiculous” to believe the virus passed naturally from animals to humans.

“We were finding that despite the claims of our scientific community, including the National Institutes of Health and Dr. [Anthony] Fauci’s NIAID organization, that there was almost no evidence that supported a natural zoonotic evolution or source of COVID-19,” former State Department head investigator David Asher told Fox News’ “America Reports”.

“The data disproportionately stacked up, as we investigated, that it was coming out of a lab or some supernatural source,” he added.

The inquiry was launched last fall by the Trump administration and then-Secretary of State Mike Pompeo, but was stopped earlier this year over reports about its early findings, CNN reported Tuesday. In his interview Asher singled out former State Department official Chris Ford for what he called “disgraceful” behavior toward the investigation.