Dani Lever — who had worked in Cuomo’s press operation since 2014 but left in August 2020 to join Facebook as a communications manager — played a key role in Cuomo’s communications strategy even while working for Facebook, according to the investigation released Tuesday.

According to the attorney general’s report, Lever helped Cuomo’s staffers disseminate the files — even though she had already been working at Facebook for months.

Enough is Enough: An Open Letter from Survivors to TIME’S UP 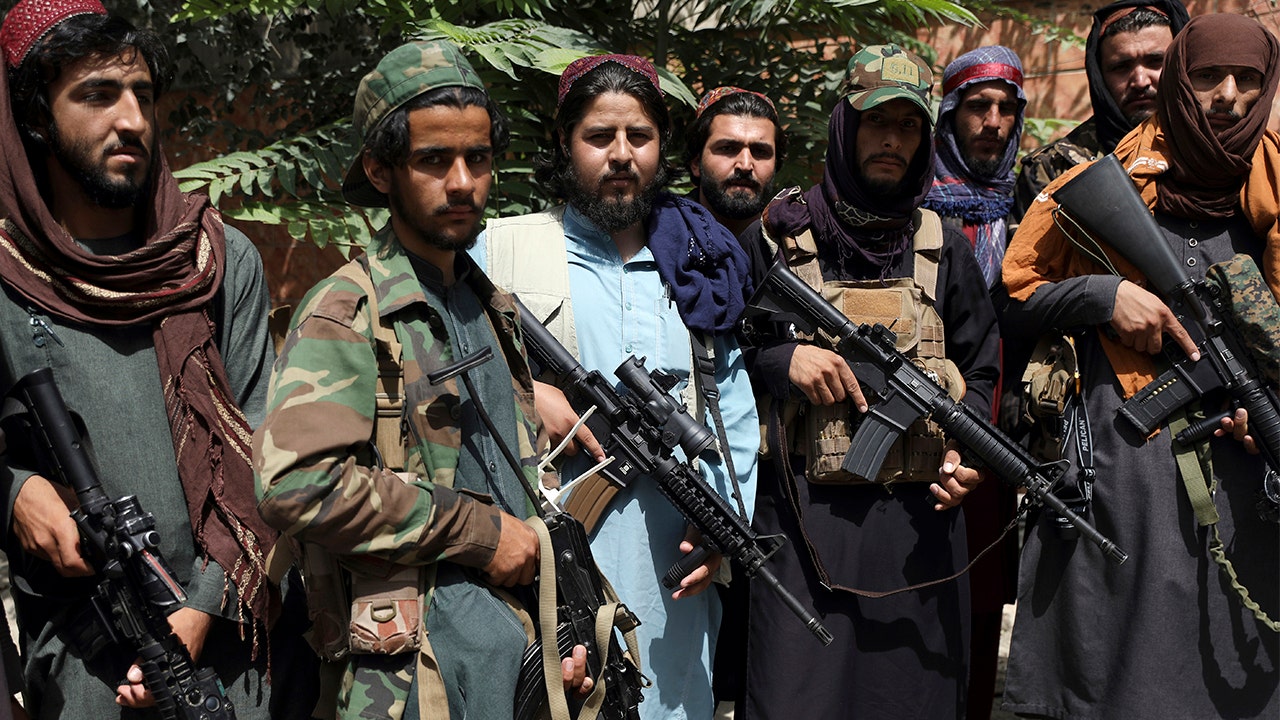 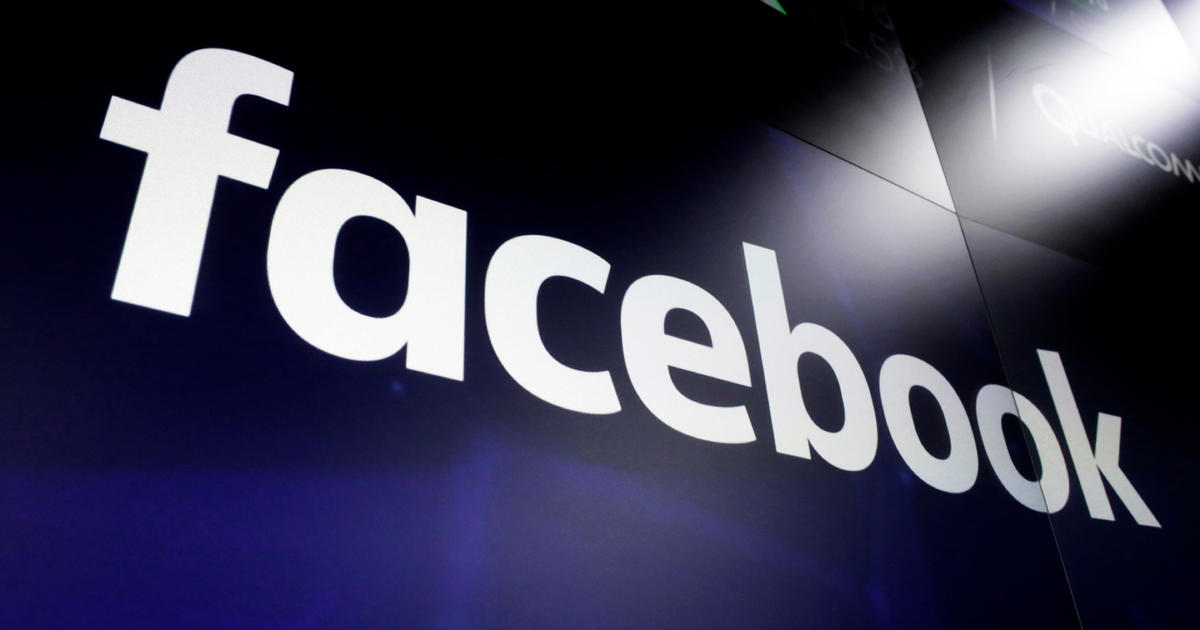 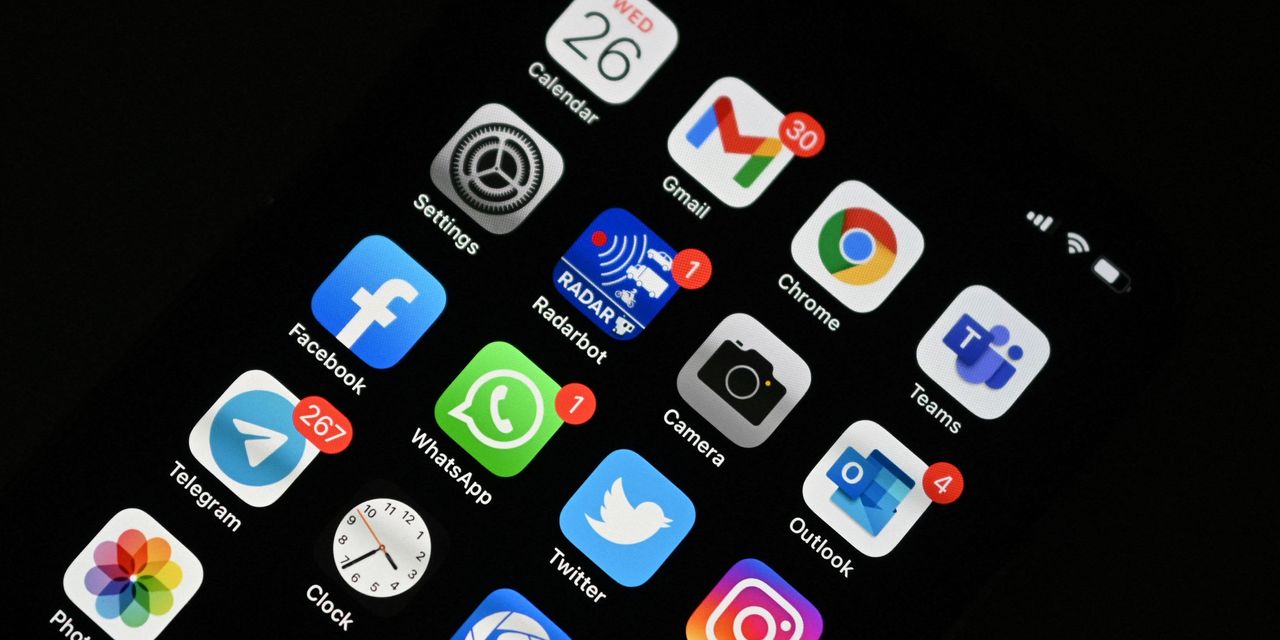 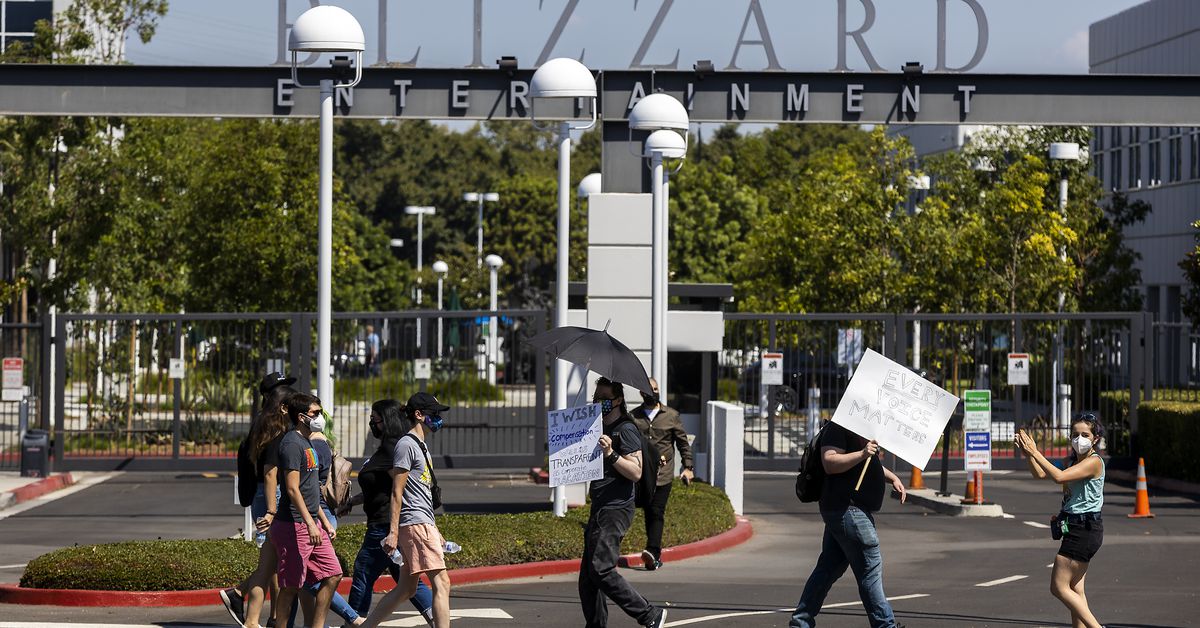 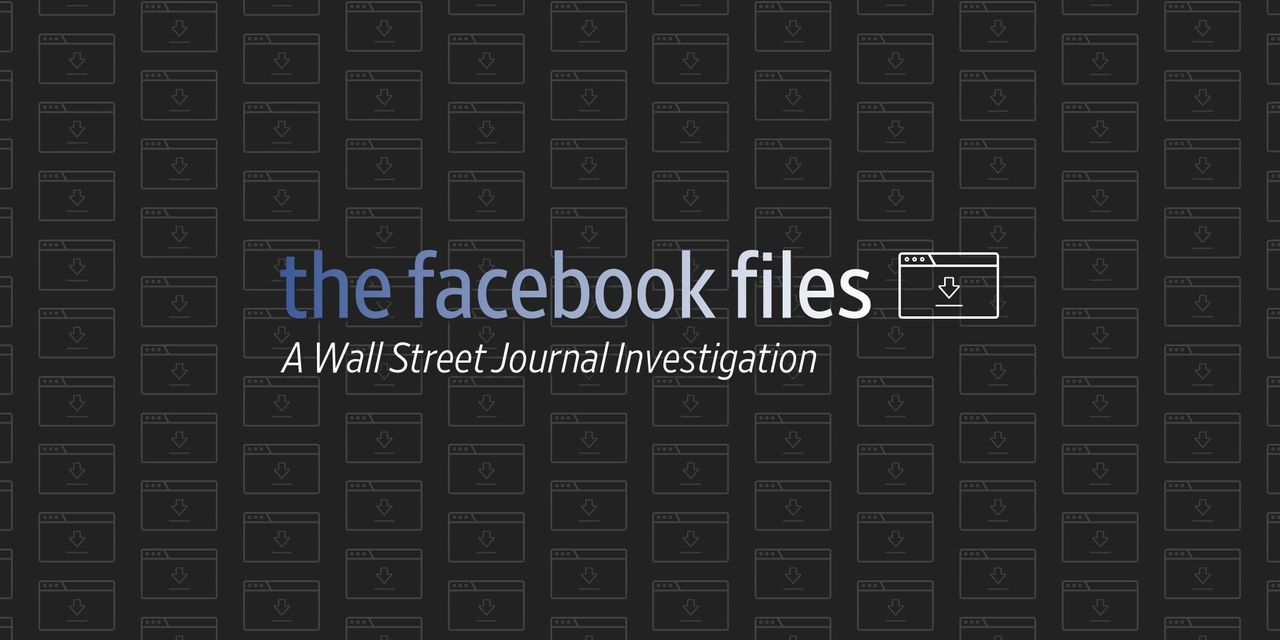 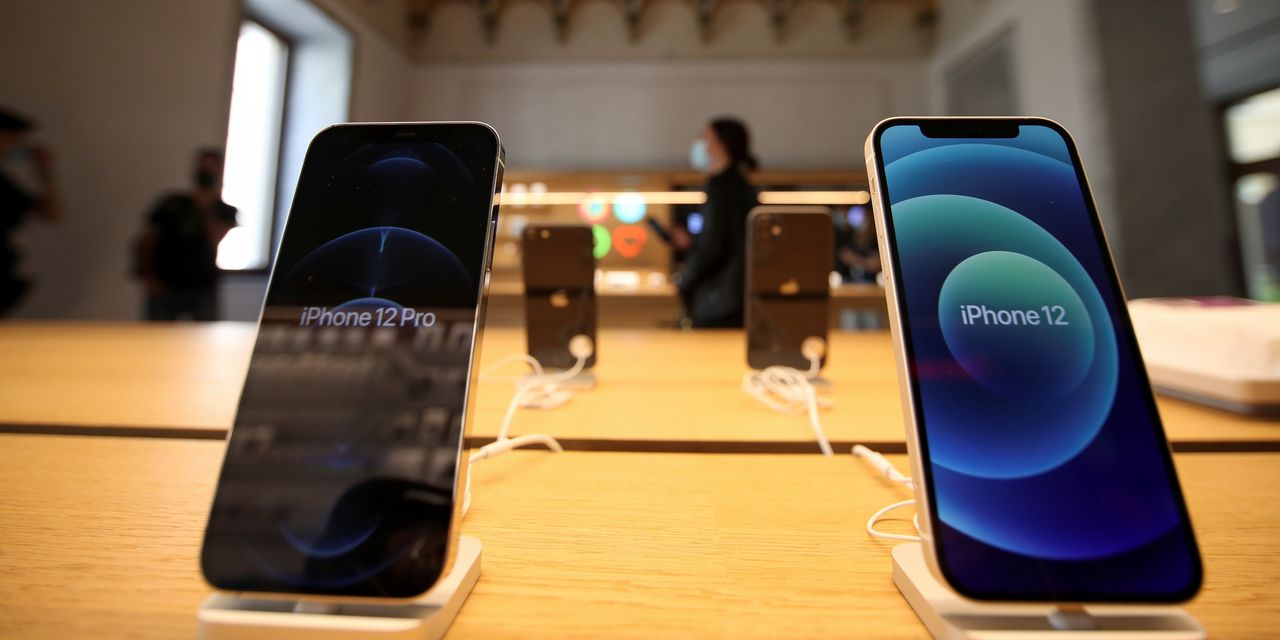 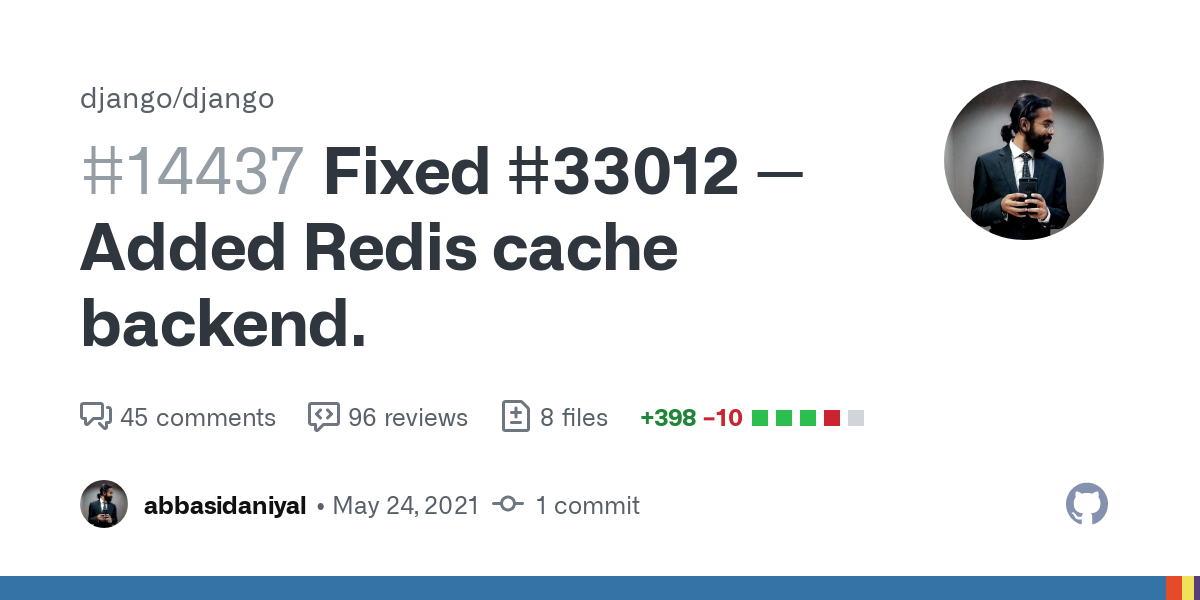 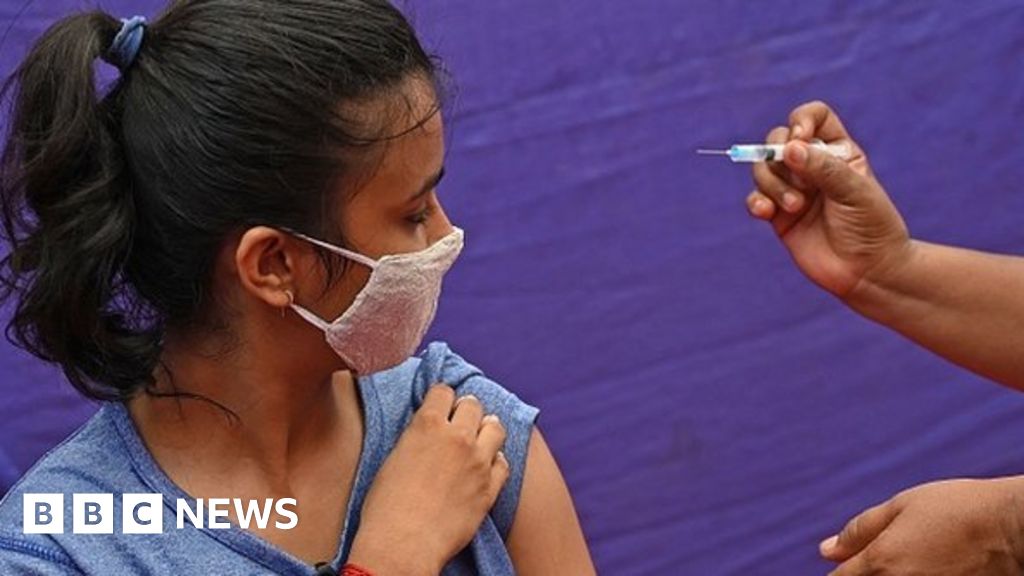 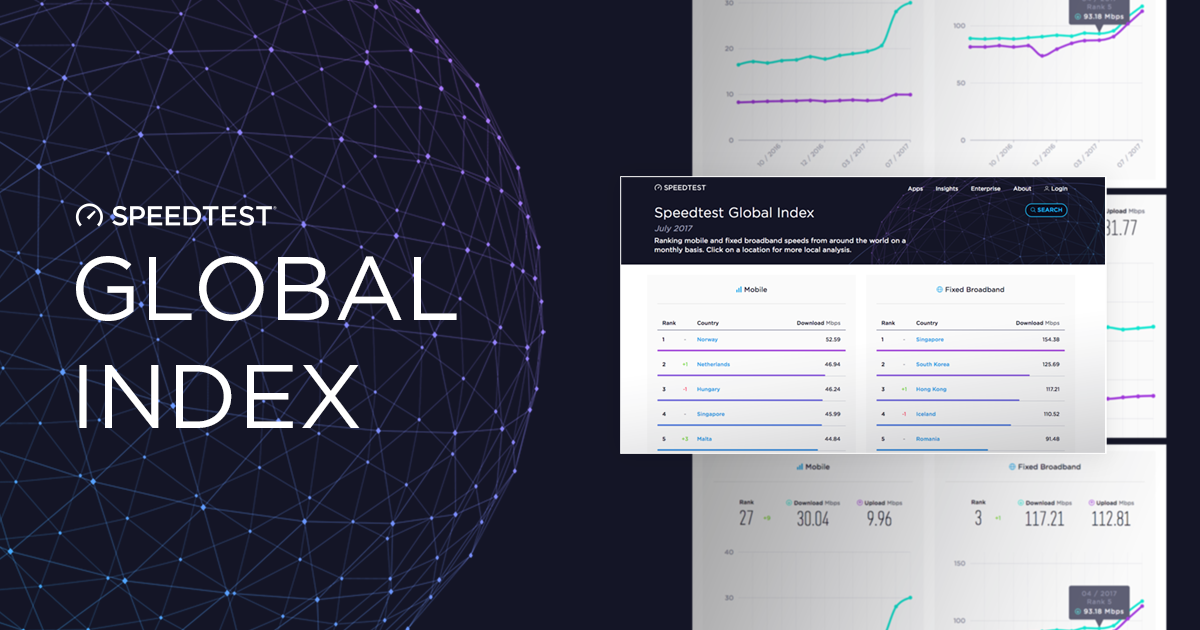 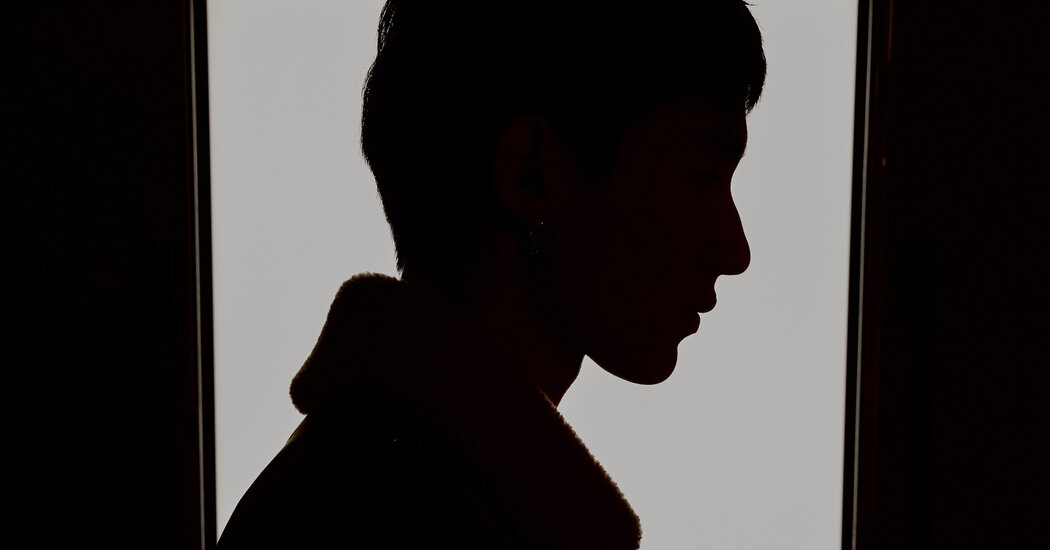