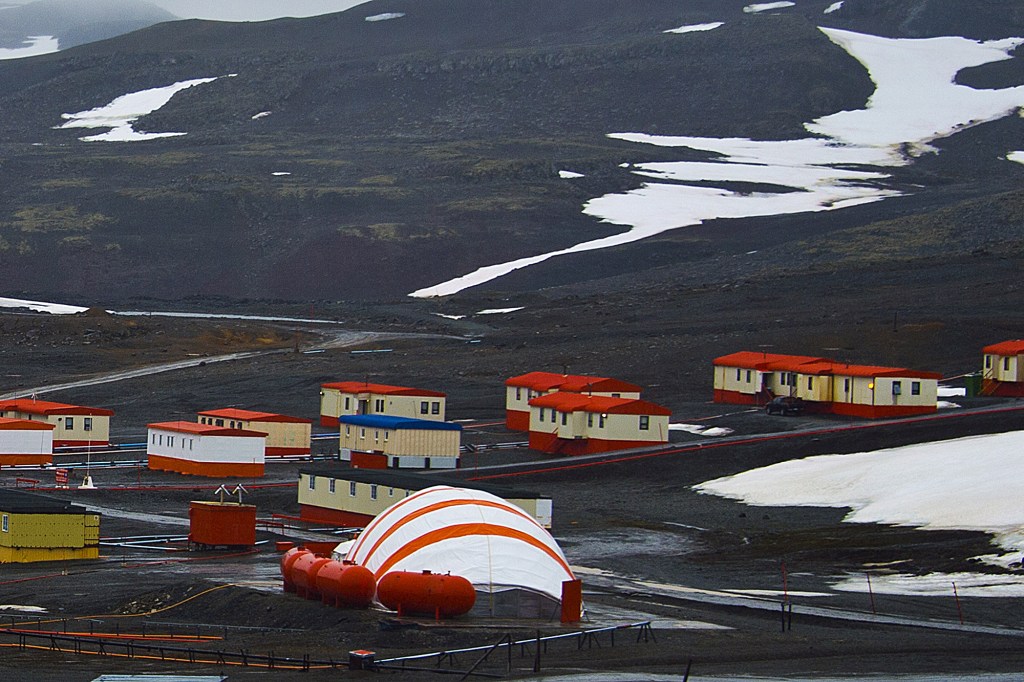 Everyone figuratively leaves a part of themselves behind during a move, however, one Antarctica town requires prospective residents to literally have their appendix removed before settling there.

That’s right, an appendectomy is one of the prerequisites for everyone — including children — to live in Villas Las Estrellas, one of two civilian settlements on the frozen continent where people can reside for years instead of weeks or months, the BBC reported.

Located in Chile’s Frei base on King George Island, the outpost only boasts 100 inhabitants max, predominantly researchers and military personnel. However, those with longer-term contracts often bring their entire families — sans appendixes — to the Spartan settlement, which consists of a post office, a small school, a bank and other rudimentary facilities.

Preemptive appendix extraction might sound like some sadistic initiation ritual, but it was implemented for a good reason, as the Mirror reported. The nearest hospital is 625 miles away from the northernmost tip of the island, which can spell bad news for anyone suffering from appendicitis — an affliction that requires immediate surgery to prevent it from becoming life-threatening. The limited health care options are also why people are discouraged from getting pregnant during their stay.