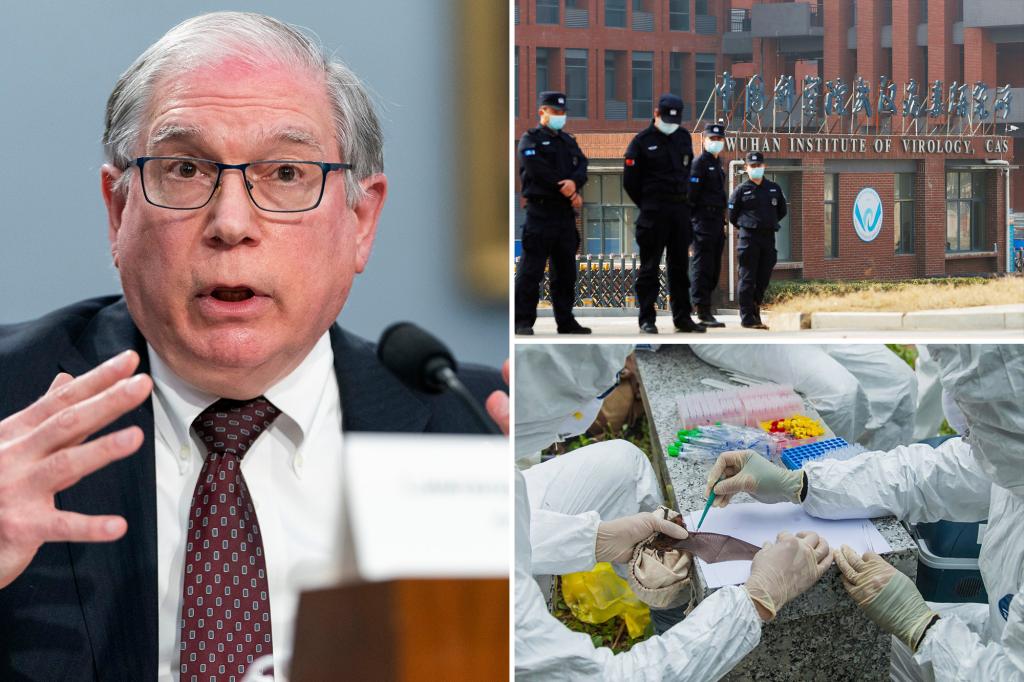 National Institutes of Health acting director Lawrence Tabak confirmed to lawmakers Wednesday that US health officials concealed early genomic sequences of COVID-19 at the request of Chinese scientists — but insisted the data remains on file.

Tabak told a House Appropriations subcommittee that the NIH “eliminated from public view” the data from the pandemic epicenter in Wuhan, China, before adding that researchers can still access it via an archaic “tape drive.”

Vanity Fair recently reported that the information was hidden in response to a request from Chinese scientists, despite potentially resolving whether the virus leaked from the Wuhan Institute of Virology or passed naturally from animals to humans.

“There’s no question that the communication that we had about the sequence archive — Sequence Read Archive — could have been improved. I freely admit that,” Tabek said. “If I may, the archive never deleted the sequence, it just did not make it available for interrogation.”

“We have the information … Anybody who submits to the Sequence Read Archive is allowed to ask for it to be removed,” Tabak explained. “And that investigator did do that. But we never erase it.”