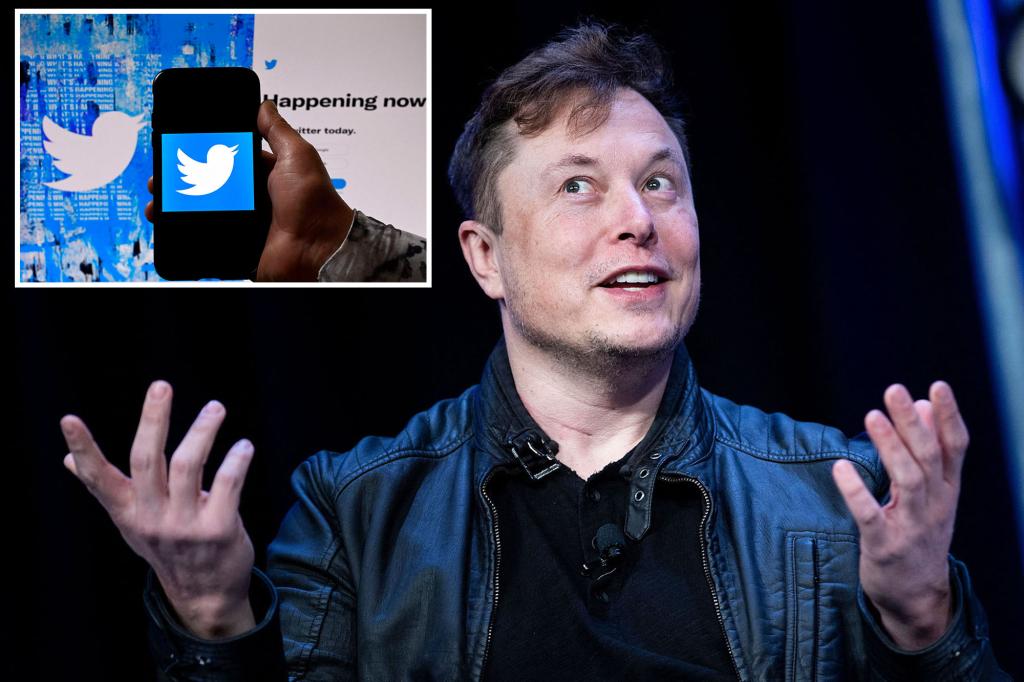 Elon Musk sent Twitter’s stock on a rollercoaster ride early Friday as he claimed that his $44 billion deal to take over the site was “temporarily on hold” — then insisted hours later that he was “still committed” to the buyout.

“Twitter deal temporarily on hold pending details supporting calculation that spam/fake accounts do indeed represent less than 5% of users,” the Tesla CEO said in an early Friday tweet at 5:44 a.m.

Twitter’s stock then dipped more than 25% to as low as $33.79 in pre-market trading — far below Musk’s marijuana-themed purchase price of $54.20, indicating investors were betting the deal wouldn’t go through.

Twitter’s shares erased some of their losses and were hovering around $40 shortly before markets were set to open on Friday morning. That’s still about 11% lower than where they closed on Thursday.

After the first tweet, Wedbush Securities analyst Dan Ives estimated that Wall Street investors now see a less than 50% chance that the deal closes. He added that Musk’s tweet amounted to a “Twitter circus show” since Wall Street is liable to view this deal as “likely falling apart” or “Musk negotiating for a lower deal price.”