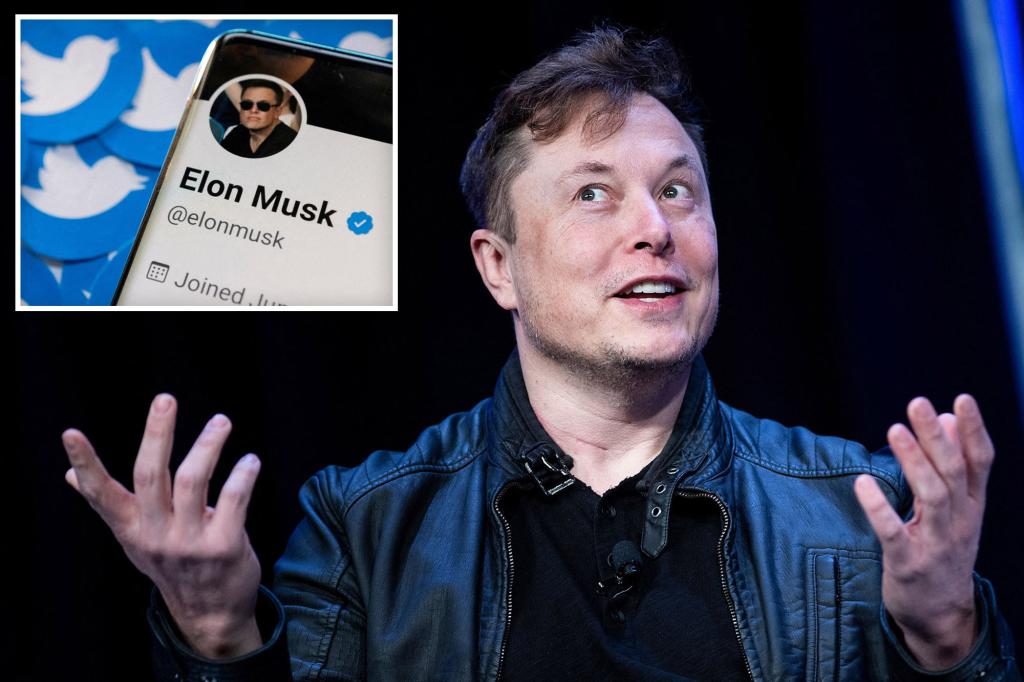 Elon Musk moved one step closer to completing his $44 billion takeover of Twitter on Tuesday when the company’s board of directors unanimously approved his buyout offer, according to an SEC filing.

Shares of Twitter were up by just under 1% in the early morning hours on Tuesday, selling for slightly more than $38 a share – well below the $54.20 per share tender offer from Musk.

The regulatory filing comes just days after Musk held a virtual, all-hands meeting with Twitter employees — the latest sign that the world’s richest man is serious about following through on his acquisition plans.

Last month, Musk said he was putting the deal “on hold” pending a review of Twitter’s policies as it relates to bots and spam accounts.

Musk threatened to cancel the deal unless Twitter offered definitive proof that less than 5% of its daily users are spam and bot accounts.

In recent statements, Musk said that he estimated that as much as 20% of Twitter’s 229 million users are spambots – four times the figure touted by the company.