The country’s regulators became the first in the world to approve a possible vaccine against the virus, despite warnings from the global authorities against cutting corners.

MOSCOW — A Russian health care regulator has become the first in the world to approve a vaccine for the coronavirus, President Vladimir V. Putin announced on Tuesday, though the vaccine has yet to complete clinical trials.

The Russian dash for a vaccine has already raised international concerns that Moscow is cutting corners on testing to score political and propaganda points.

Mr. Putin’s announcement came despite a caution last week from the World Health Organization that Russia should not stray from the usual methods of testing a vaccine for safety and effectiveness.

Mr. Putin’s announcement became essentially a claim of victory in the global race for a vaccine, something Russian officials have been telegraphing for several weeks now despite the absence of published information about any late-phase testing. 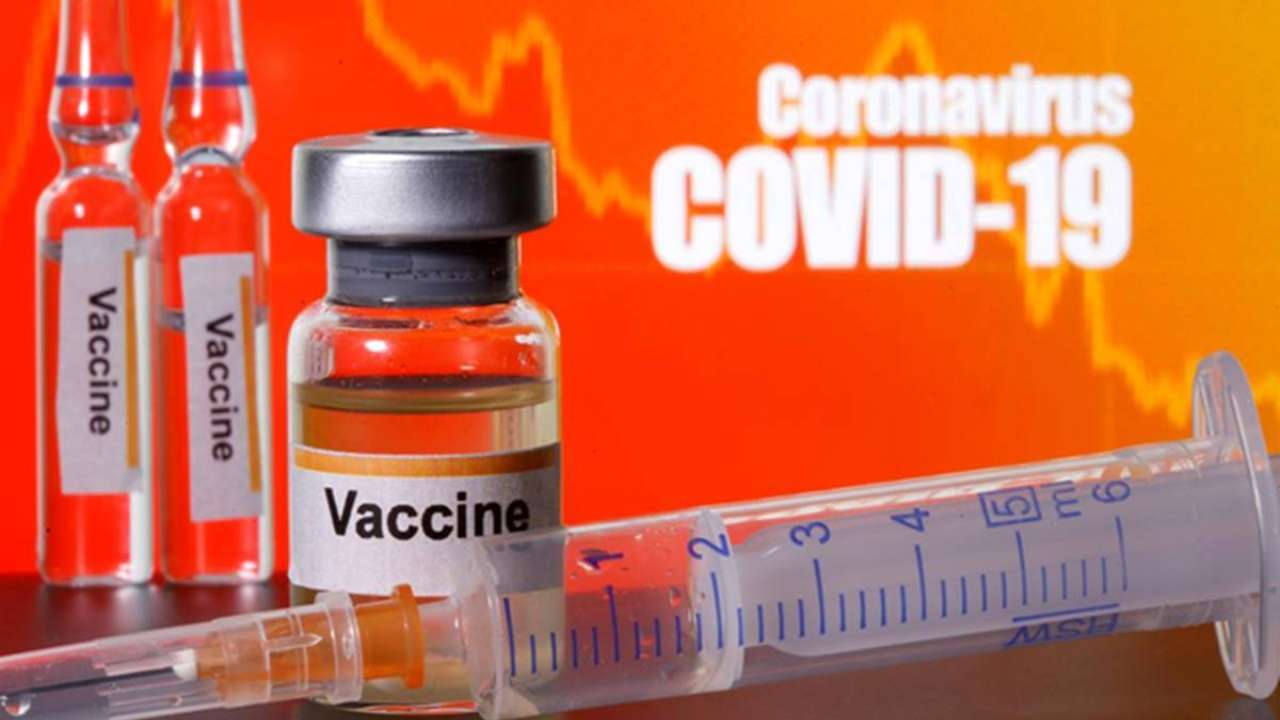