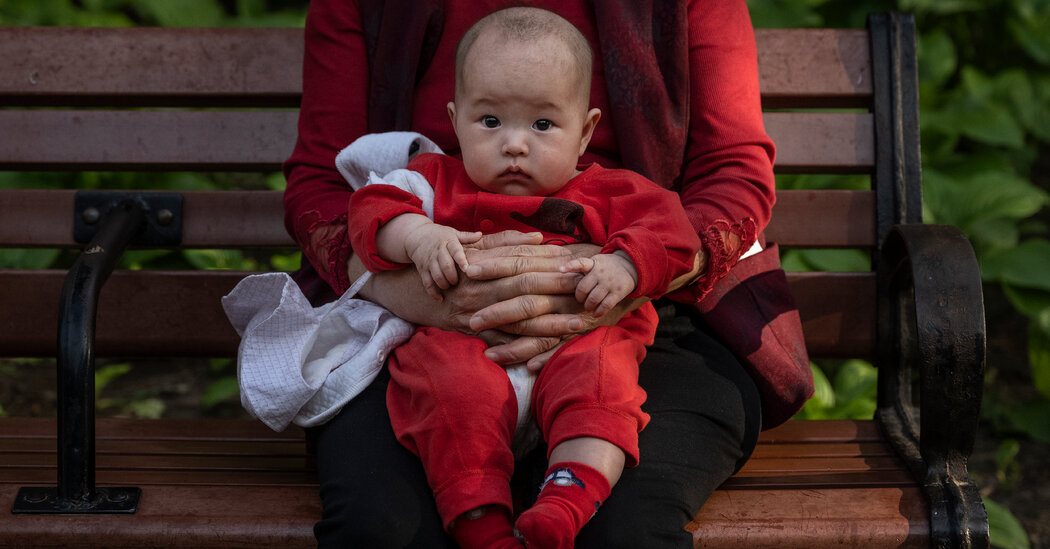 ‘You Are a Rarity Among Young Chinese Women,’ a Friend Said

I lament the absence of the younger sibling I could have had if my parents had not aborted it. But there was no way they wouldn’t have. “Having a second child was like running the red light,” my mother has said, “it was against the law.”

I felt lonely growing up. After the Chinese government announced last week that married couples could now have up to three children, I asked my parents, both born well before the one-child policy and with siblings themselves, if they had wanted more children. My mother said: “Yes. In case we die — no, of course we will die — you would still have a companion.”

I have had the same wish for my future child: I want him or her to have a playmate when my husband and I need to stay out for work, and to have someone to cry to when they fight with us.

When I recently told a colleague, another married woman in her late 20s, that my goal was to have three or four children, she was dumbfounded: “You are a rarity among young Chinese women.” 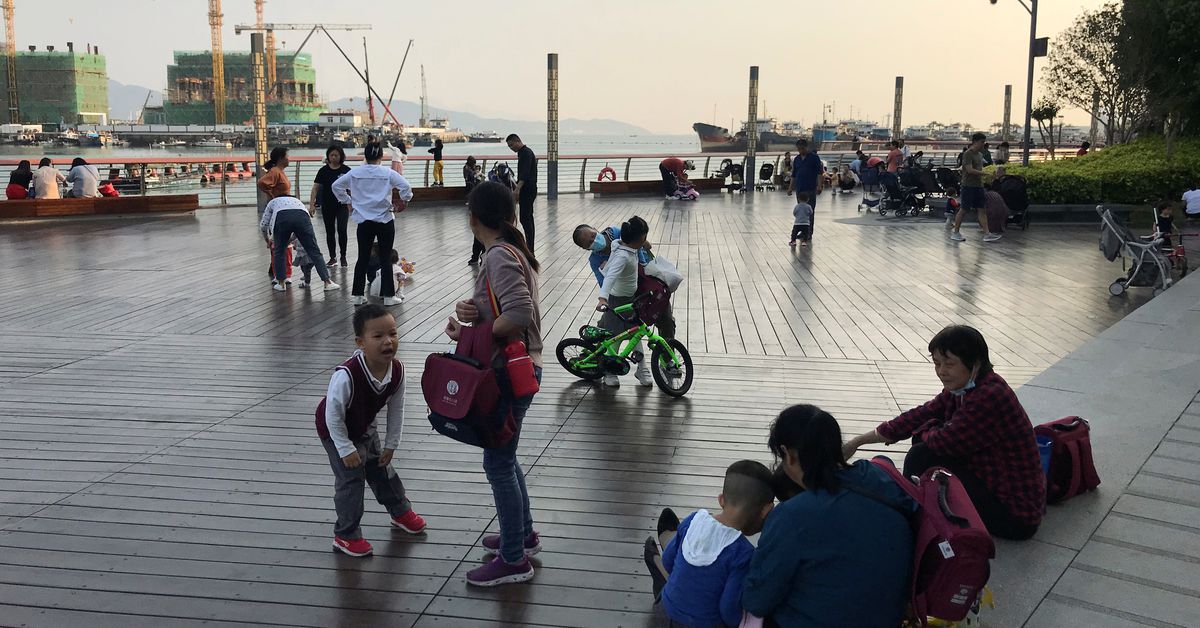 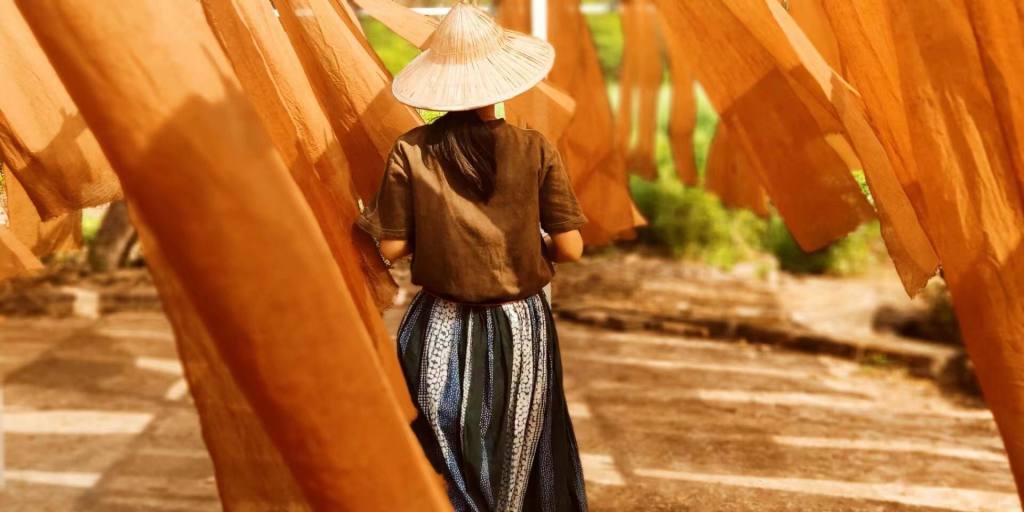 Suicide attempts among adolescent girls surged by more than 50% during pandemic, CDC says 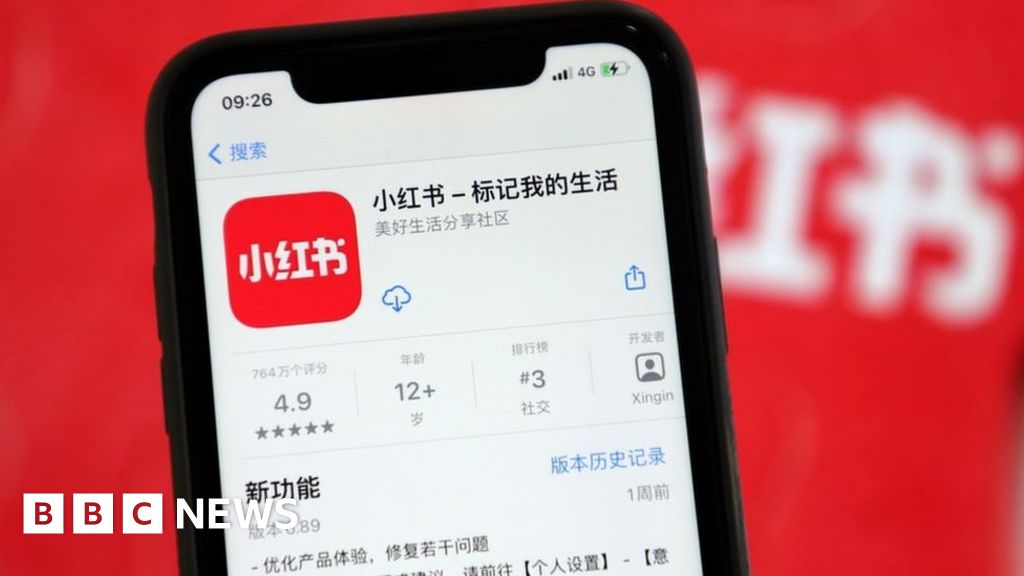 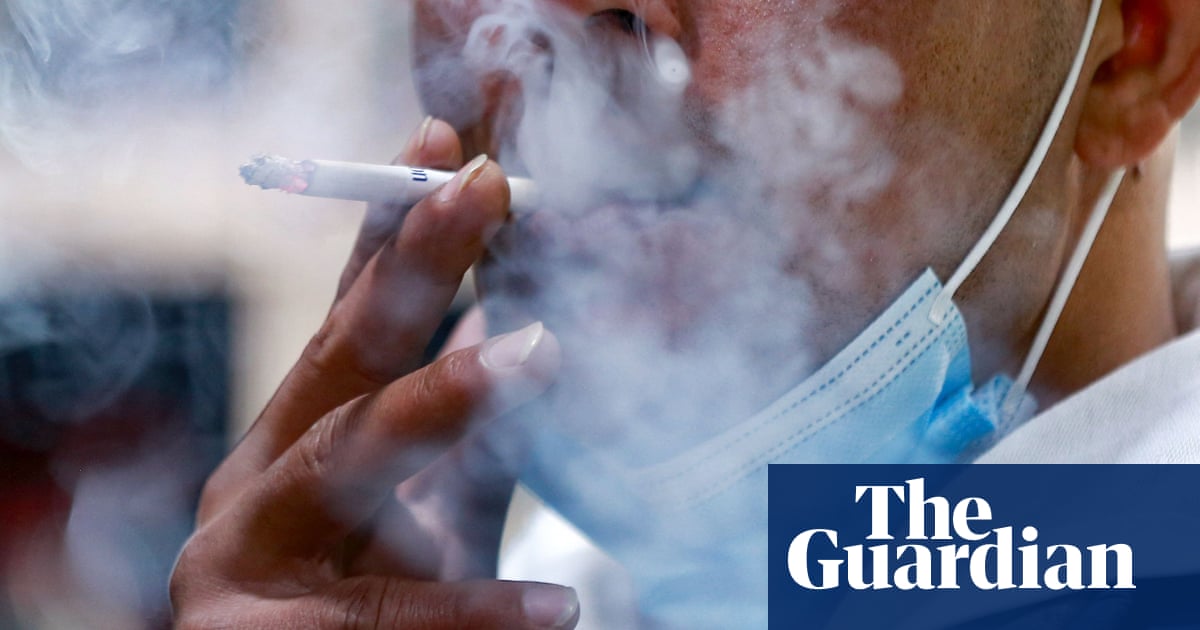