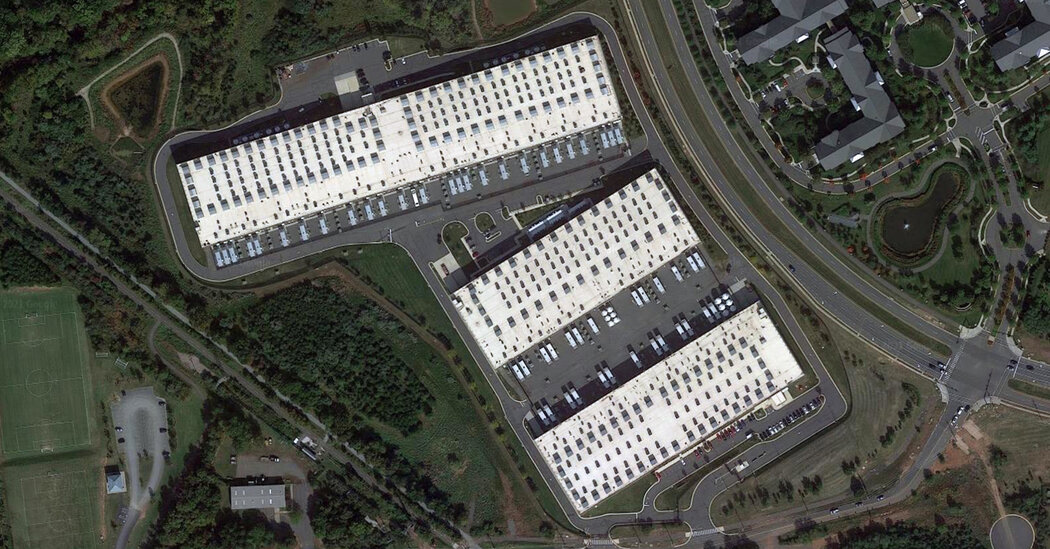 Prosecutors said that Seth Aaron Pendley, 28, of Wichita Falls, Texas, had also boasted that he was at the Capitol on Jan. 6 when Trump supporters stormed the building.

A Texas man who had boasted that he was at the United States Capitol when swarms of Trump supporters stormed the building on Jan. 6 pleaded guilty on Wednesday to charges of plotting to blow up an Amazon data center in Virginia, prosecutors said.

The man, Seth Aaron Pendley, 28, of Wichita Falls, Texas, had been arrested in April after he went to pick up what he believed were bombs made of C-4 plastic explosives and detonation cords from an explosives supplier in Fort Worth, but were actually inert objects provided by an undercover F.B.I. agent, prosecutors said.

In a conversation recorded by an undercover agent on March 31, Mr. Pendley said he had hoped to anger “the oligarchy” enough to provoke a reaction that would persuade Americans to take action against what he perceived to be a “dictatorship,” prosecutors said.

During that same conversation, Mr. Pendley claimed to have been at the Jan. 6 attack on the U.S. Capitol, prosecutors said. He said that although he had not entered the building, he came prepared with a sawed-off rifle, which he left in his car, prosecutors said.

On surveillance through face recognition 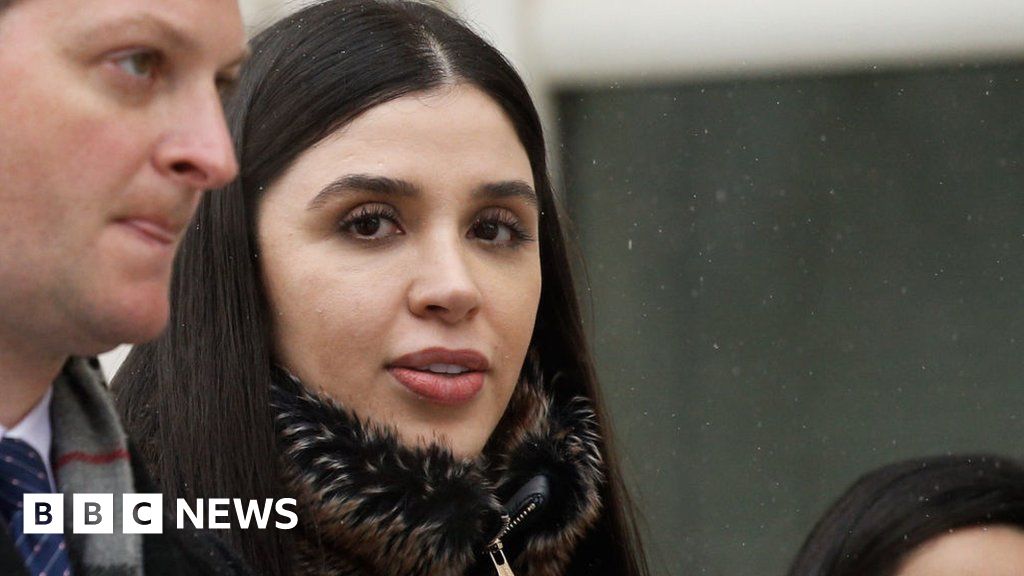 Tesla is found guilty of throttling charging speed, asked to pay $16,000 to thousands of owners