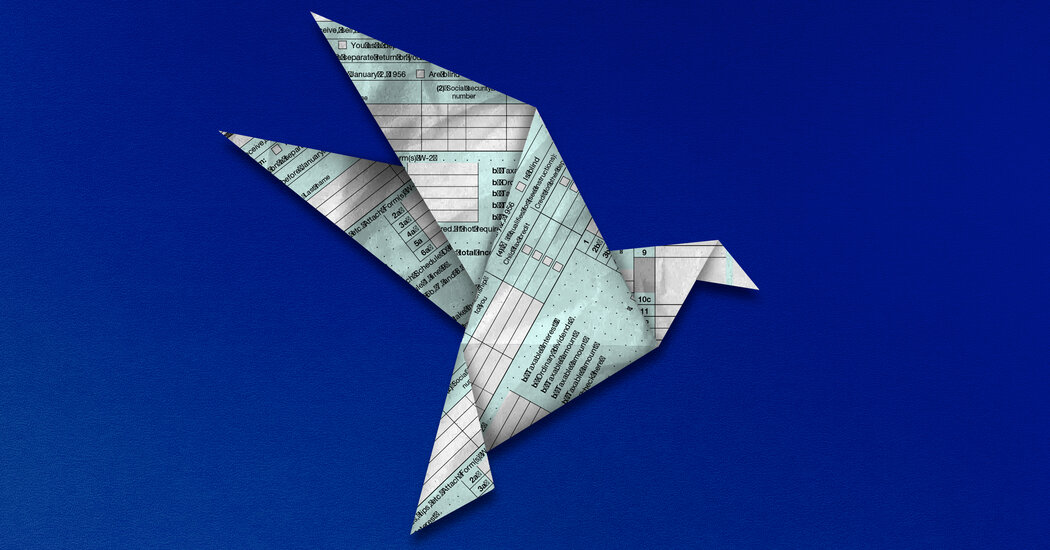 Intuit, the tax preparation giant, performed a public service last week by announcing its exit from a federal program that let some Americans use a free version of its TurboTax software.

With this move, the company is making clear what has always been true. Intuit and the rest of the tax prep industry want Americans to pay to file their taxes.

By abandoning the pretense of good citizenship, Intuit is clearing the way for the federal government to do what it should have done long ago: create a public website where most Americans can prepare and file income tax returns at no cost.

In countries including Japan, the Netherlands and Britain, most taxpayers don’t file tax returns. The government withholds taxes from wage income and handles the paperwork. People with more complicated finances still need to fill out forms and submit them, but everyone else can simply check the government’s math and move on with their lives.

In the United States, a strange coalition has repeatedly prevented the creation of a similar system. Tax preparation companies loudly protest the unfairness of the government undercutting profits by making it easier to deal with the government. They have won support from anti-tax zealots like Grover Norquist who say that making it easier to pay taxes would also make it easier to raise taxes. The I.R.S. has joined the resistance at critical moments, fearing that it will receive new responsibilities without new funding. 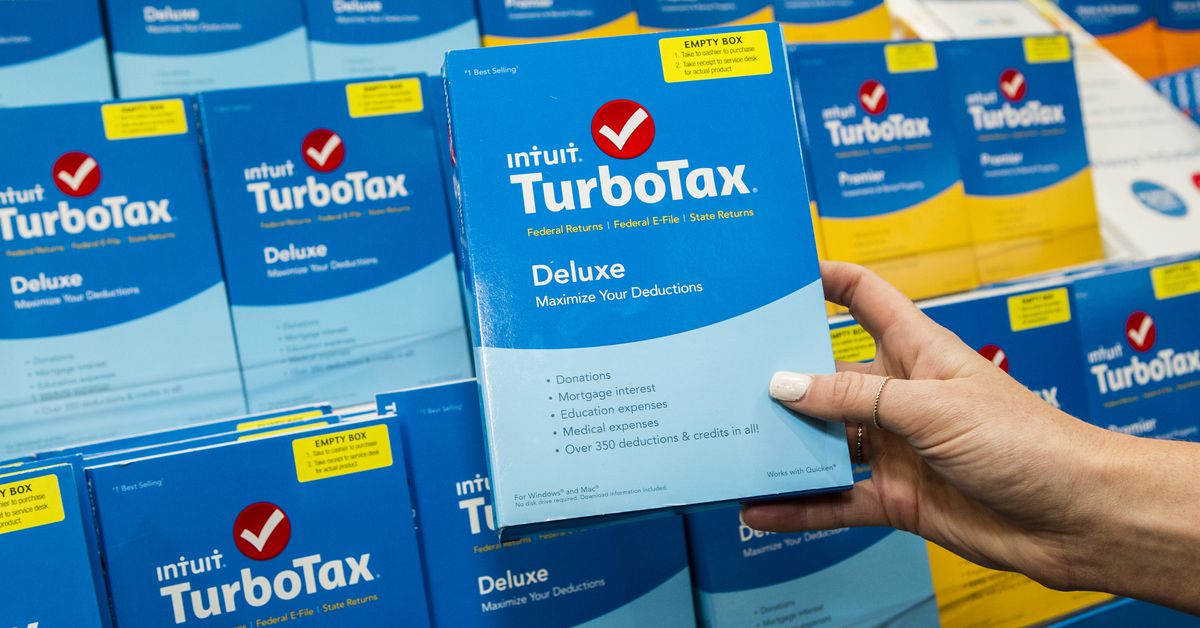 Why I'm boycotting TurboTax this year 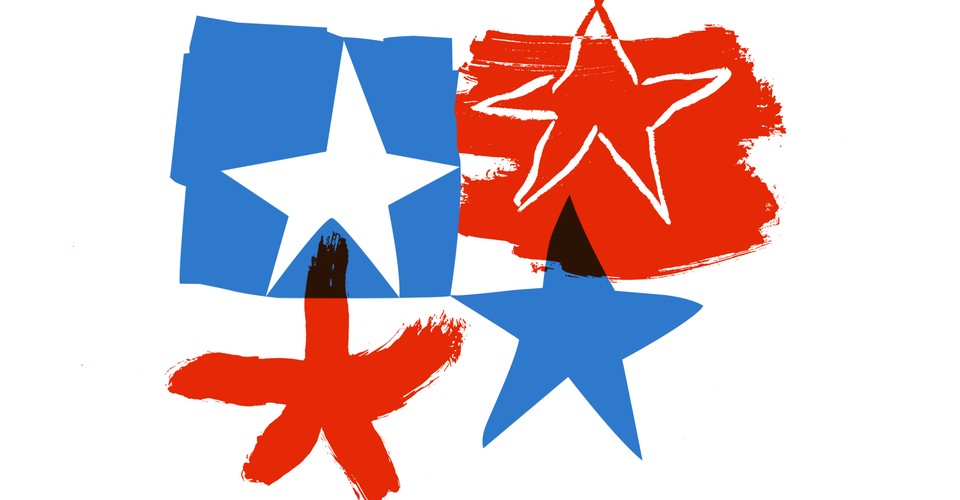 How America Fractured Into 4 Parts

Crypto tax reports in under 20 minutes

Floppinux - An Embedded 🐧Linux on a Single 💾Floppy