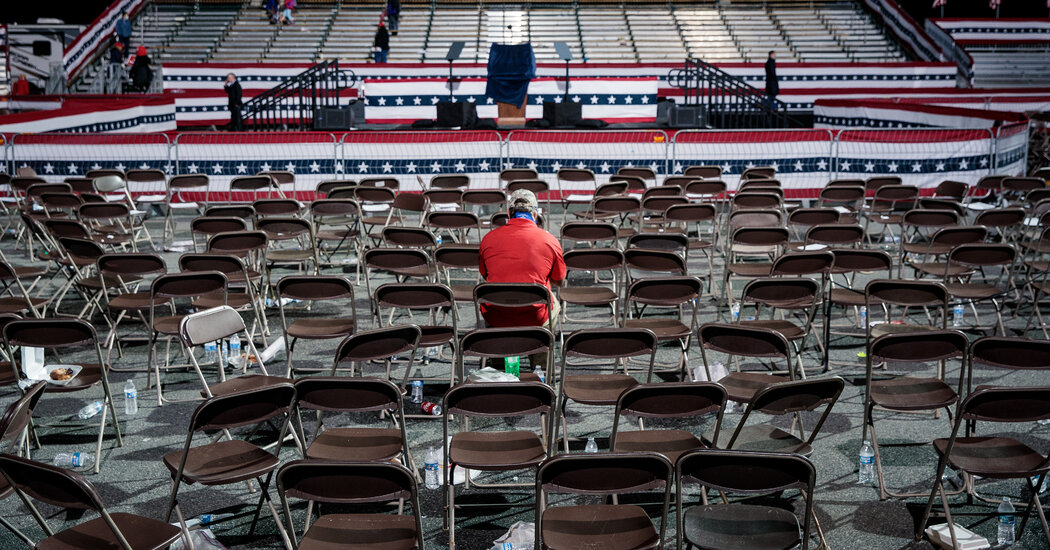 I wasn’t planning on reading any of the new batch of Donald Trump books. His vampiric hold on the nation’s attention for five years was nightmarish enough; one of the small joys of the post-Trump era is that it’s become possible to ignore him for days at a time.

But after reading an article adapted from “Frankly, We Did Win This Election: The Inside Story of How Trump Lost” by Michael C. Bender, a Wall Street Journal reporter, I changed my mind and picked it up. What caught my attention wasn’t his reporting on White House disarray and Trump’s terrifying impulses — some details are new, but that story is familiar. Rather, I was fascinated by Bender’s account of the people who followed Trump from rally to rally like authoritarian Deadheads.

Bender’s description of these Trump superfans, who called themselves the “front-row Joes,” is sympathetic but not sentimental. Above all, he captures their pre-Trump loneliness. 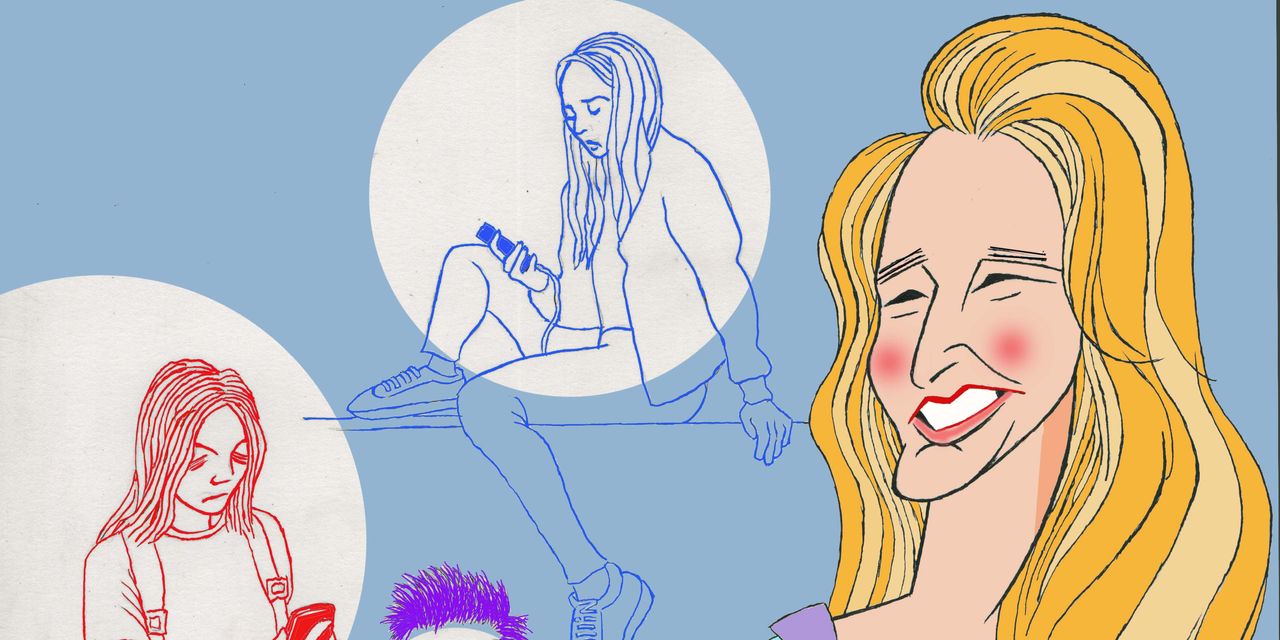 In America, it is fashionable to be young and pessimistic. 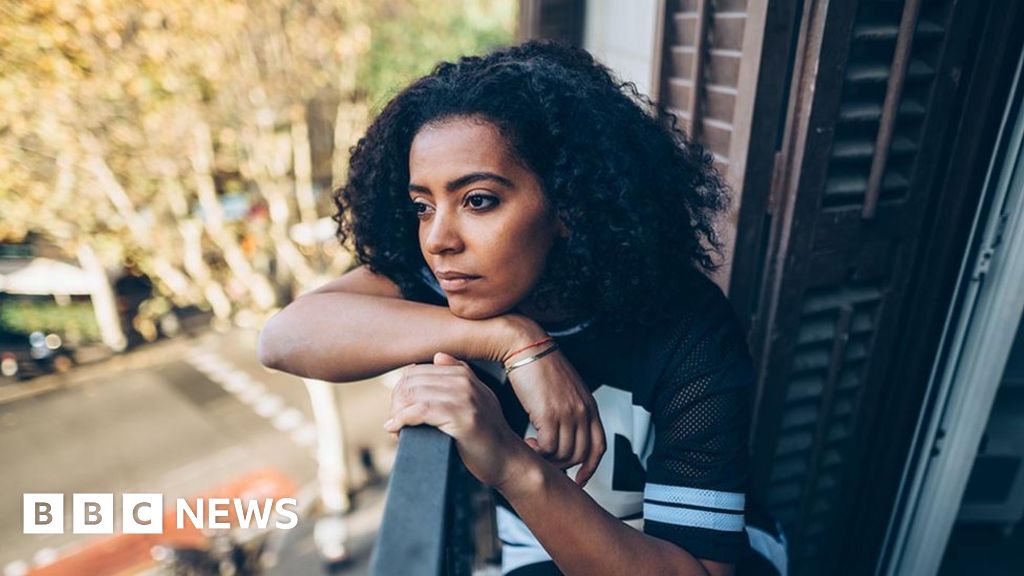 Covid: Loneliness a 'bigger health risk than smoking or obesity' 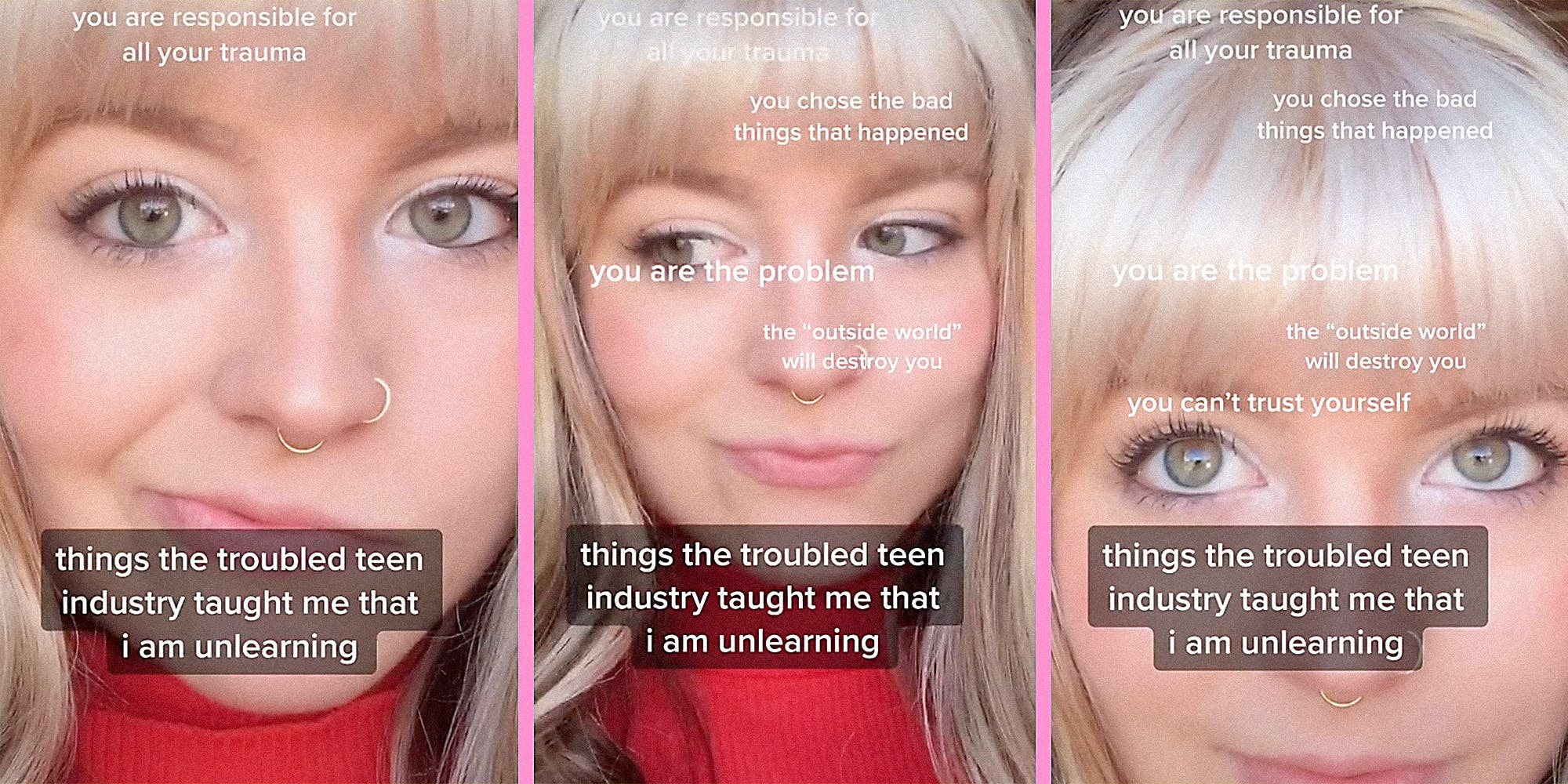 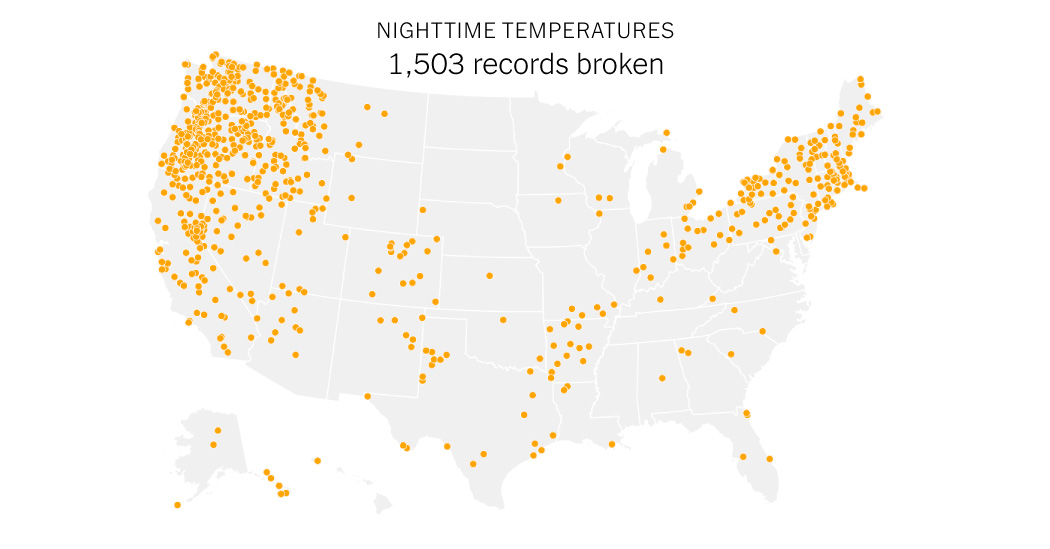