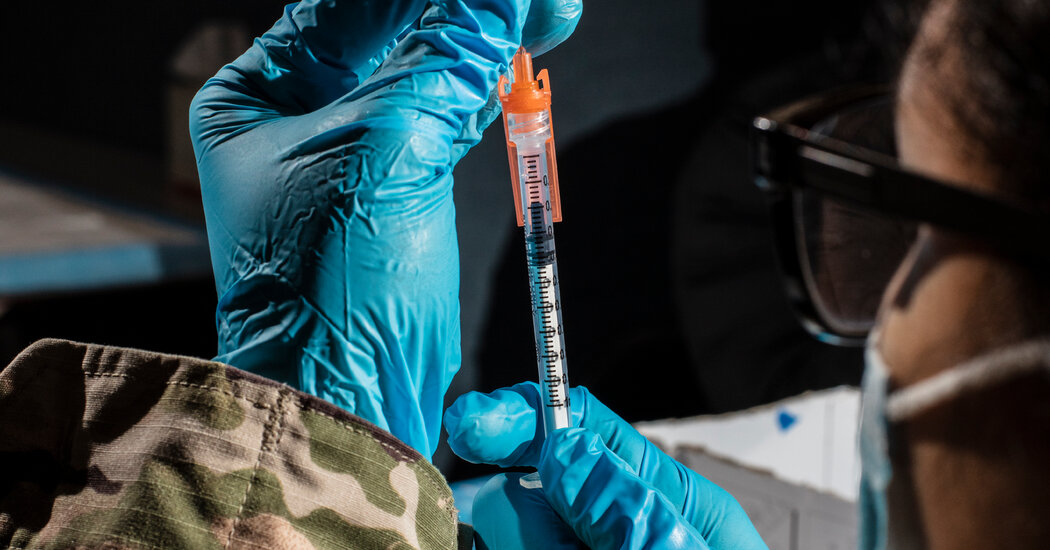 Sure, it was only a little bad, but thatŌĆÖs no small feat. As I spent the weekend brushing up on funereal dirges to play on my tiny violin, I couldnŌĆÖt help but marvel at the presidentŌĆÖs rhetorical shoddiness regarding FacebookŌĆÖs role in AmericansŌĆÖ refusal to get vaccinated, the most important obstacle to the nationŌĆÖs full recovery from the pandemic.

By accusing Facebook and other social media companies of ŌĆ£killing peopleŌĆØ through what Biden said was their lax policing of vaccine misinformation, the president reduced the complex scourge of runaway vaccine hesitancy into a cartoonishly simple matter of product design: If only Facebook would hit its Quit Killing People button, America would be healed again.

Worse, Biden fed into the bogus right-wing notion that Facebook and other social media giants now operate as media arms of the Democratic Party, a belief that will only undermine whatever greater action against vaccine nonsense that the companies might take. If Facebook decides, tomorrow, to ban all criticism of the Covid-19 vaccines, its actions will be instantly undermined as Big Tech censoring ŌĆ£the truthŌĆØ to satisfy the radical left or some other such reflexive dismissal. On cue, The Wall Street Journal editorial board declared on Monday that Biden was only criticizing Facebook because ŌĆ£Facebook has bent to politicians far too much, inviting this latest assault.ŌĆØ

Finally, in the blundering way he took on the tech giants, Biden illustrated the profound challenges that bedevil calls for stricter regulation of social media. Facebook and Twitter, like The New York Times and Fox News, enjoy a right protected by the First Amendment to post or to amplify ŌĆö or to not post or not amplify ŌĆö just about any legal content they care to. 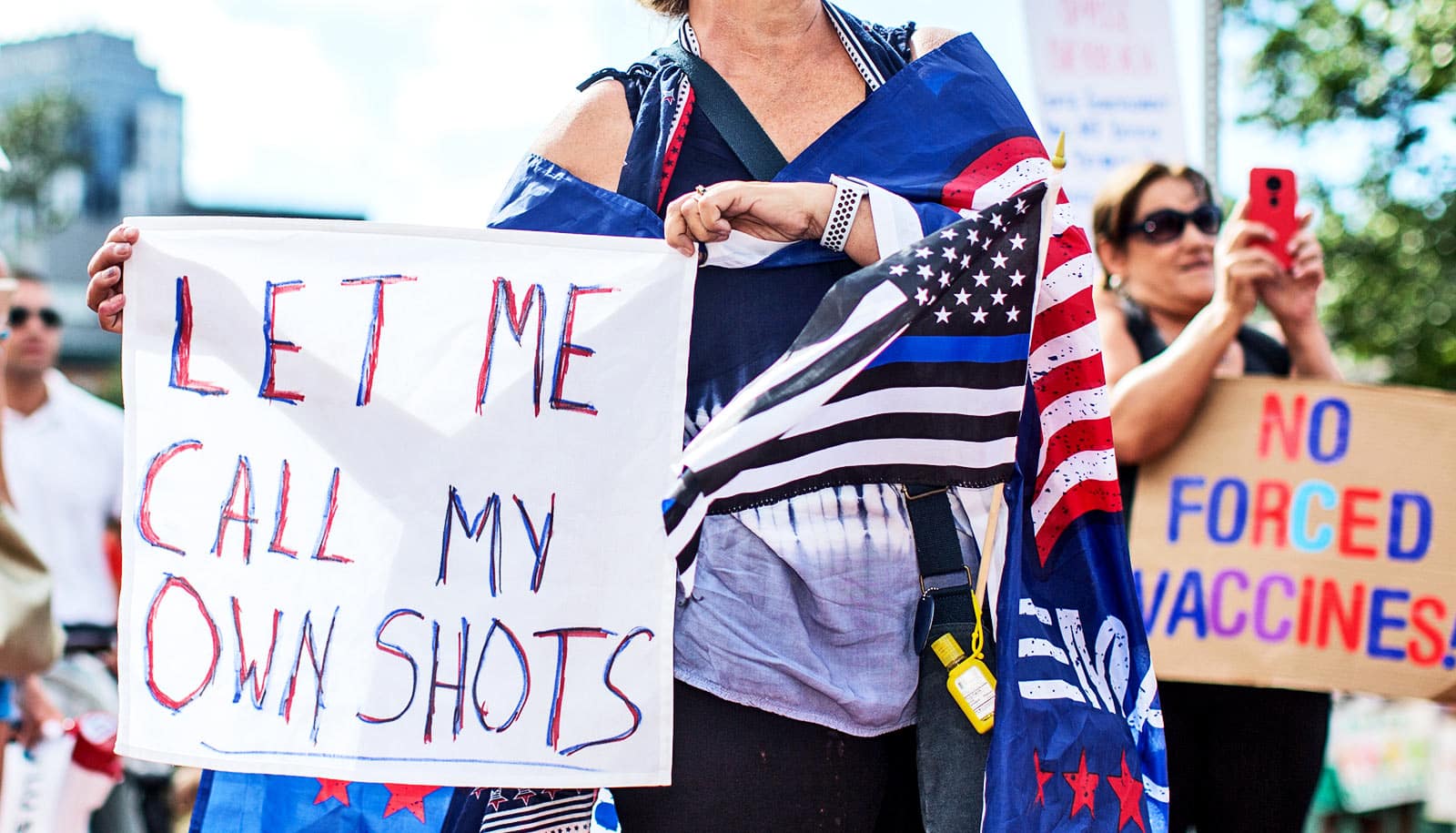 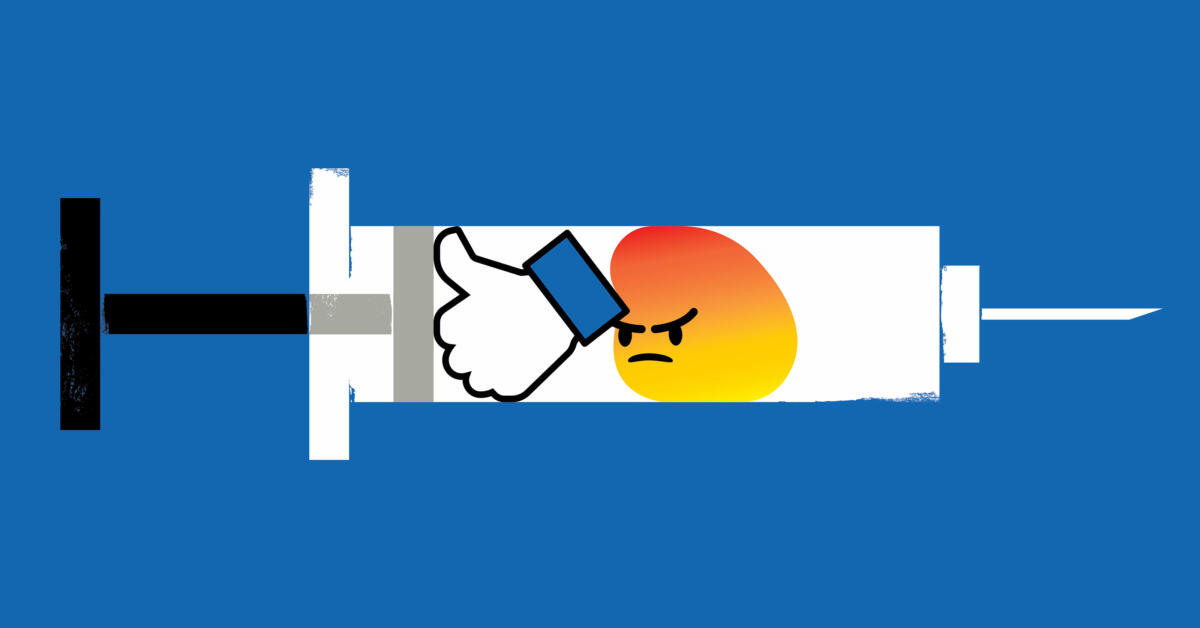 Facebook said it would no longer recommend anti-vaccine groups, but it hasn't done so. 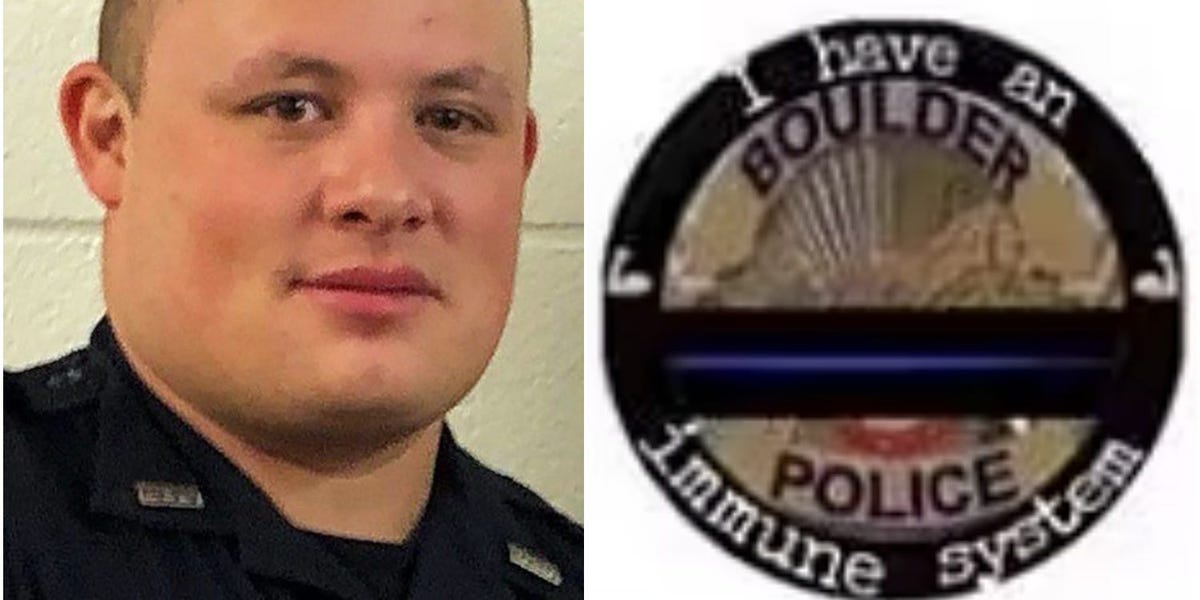 Does Amazon know what it sells? 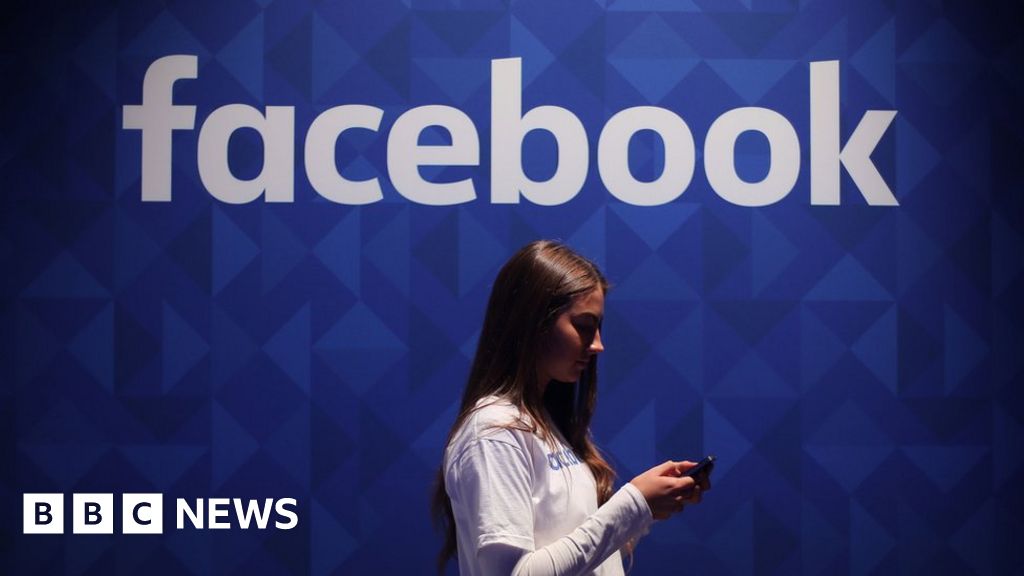 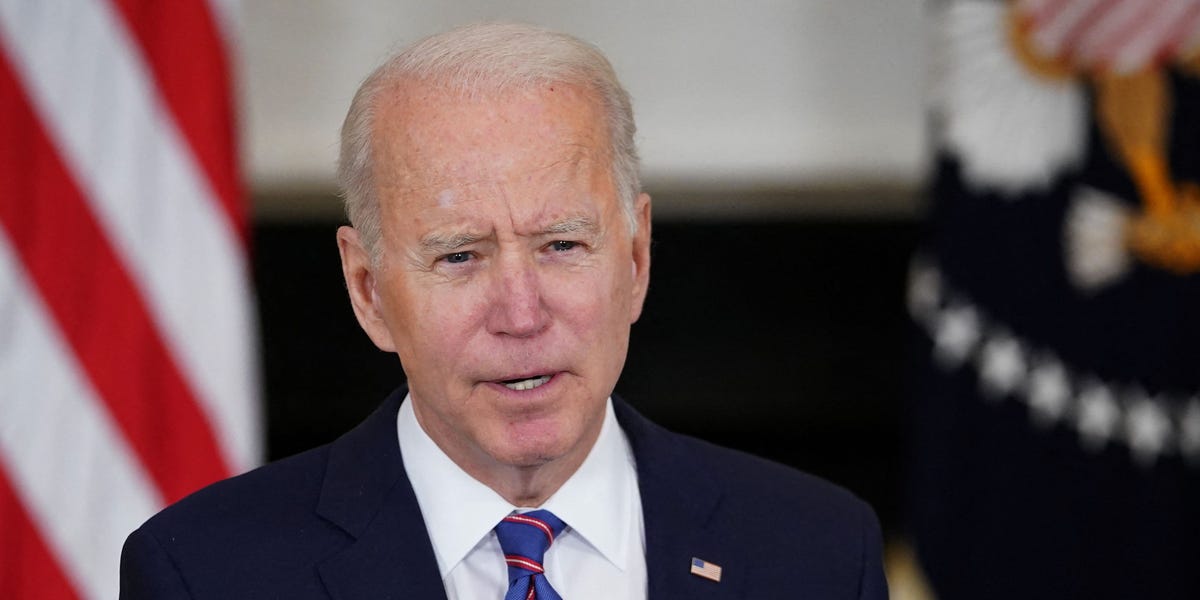