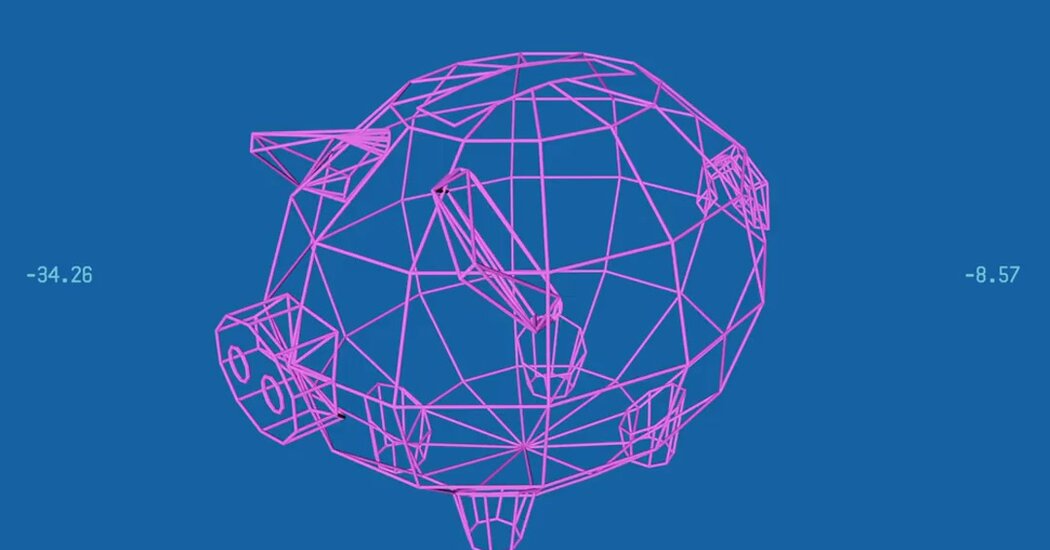 Cash Will Soon Be Obsolete. Will America Be Ready?

Some people still prefer to use cash, perhaps because they like the tactile nature of physical currency or because it provides confidentiality in transactions. But digital payments, made with the swipe of a card or a few taps on a cellphone, are fast becoming the norm.

To keep their money relevant, many central banks are experimenting with digital versions of their currencies. These currencies are virtual, like Bitcoin; but unlike Bitcoin, which is a private enterprise, they are issued by the state and function much like traditional currencies. The idea is for central banks to introduce these digital currencies in limited circulation — to exist alongside cash as just another monetary option — and then to broaden their circulation over time, as they gain in popularity and cash fades away.

China, Japan and Sweden have begun trials of central bank digital currency. The Bank of England and the European Central Bank are preparing their own trials. The Bahamas has already rolled out the world’s first official digital currency. Did you get a ‘handwritten’ note offering to pay cash for your house? Here’s why — and what you should do 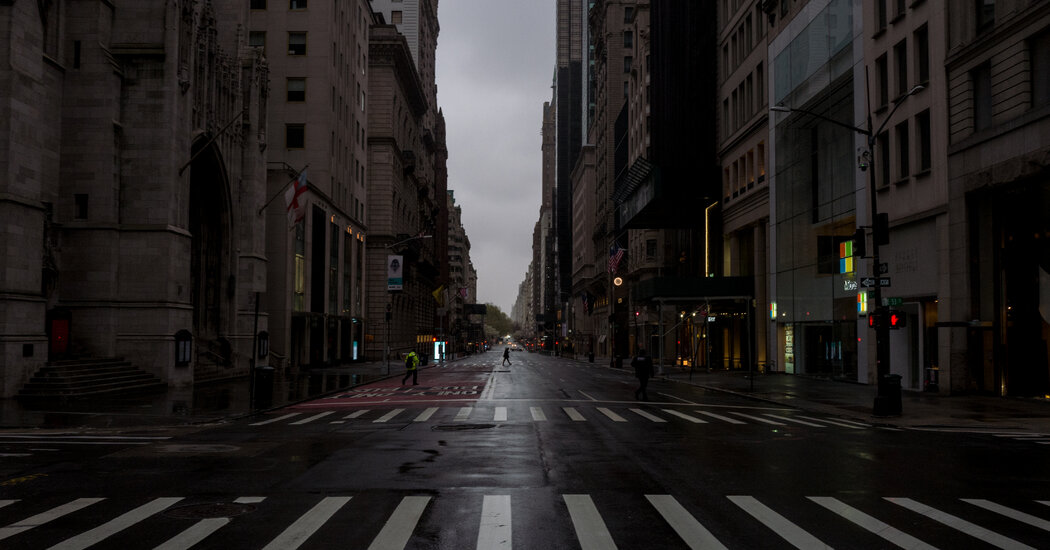 Covid Didn’t Kill Cities. Why Was That Prophecy So Alluring? Paypal will soon allow its users to transfer cryptocurrency

Eventually, You Will Need To Upgrade the Crypto

Github Copilot: Should you be concerned? 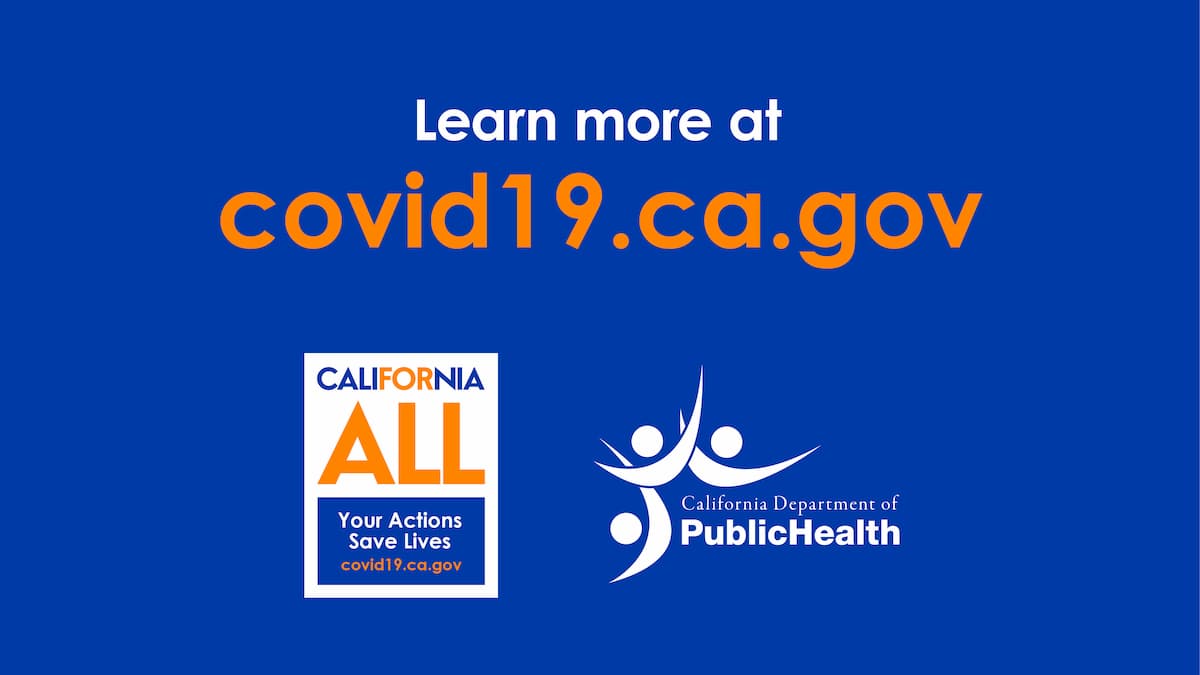 Museums Can Renew America Through the Semiquincentennial – American Alliance of Museums