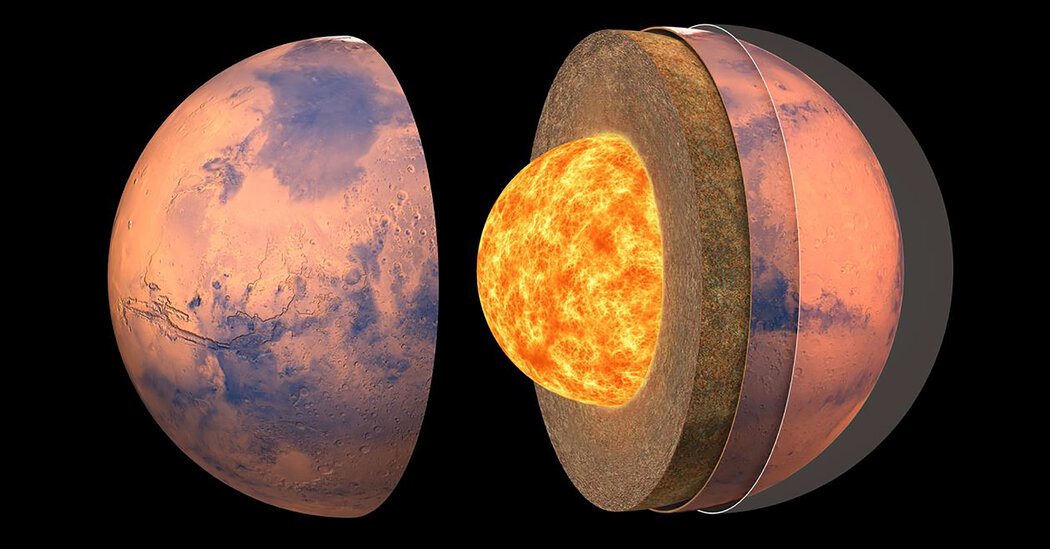 NASA Releases First Detailed Map of the Insides of Mars

NASA’s InSight mission revealed Mars’s inner workings down to its core, highlighting great differences of the red planet from our blue world.

The fate of almost everything on Earth’s surface is determined by infernal engines deep below. Mars is no different. Now, thanks to an intrepid robot parked on the Martian surface by NASA in November 2018, scientists have a map of our neighboring world’s geologic abysses, the first ever made of another planet.

NASA’s InSight lander has been listening to marsquakes and tracking their seismic waves as they journey through the planet. A trio of papers published Thursday in the journal Science, using data InSight has collected, reveals the red planet to be something like a colossal candy treat imagined by a ravenous deity. Its crust is split into two or three layers of volcanic chocolate. The mantle below has a surprisingly sizable and rigid toffee-like filling. And the planet’s core is surprisingly light — less nougaty center, more syrupy heart.

Paired with recent activities at the surface by new NASA and Chinese robotic rovers, these missions highlight stark differences between our blue world and the red one next door. 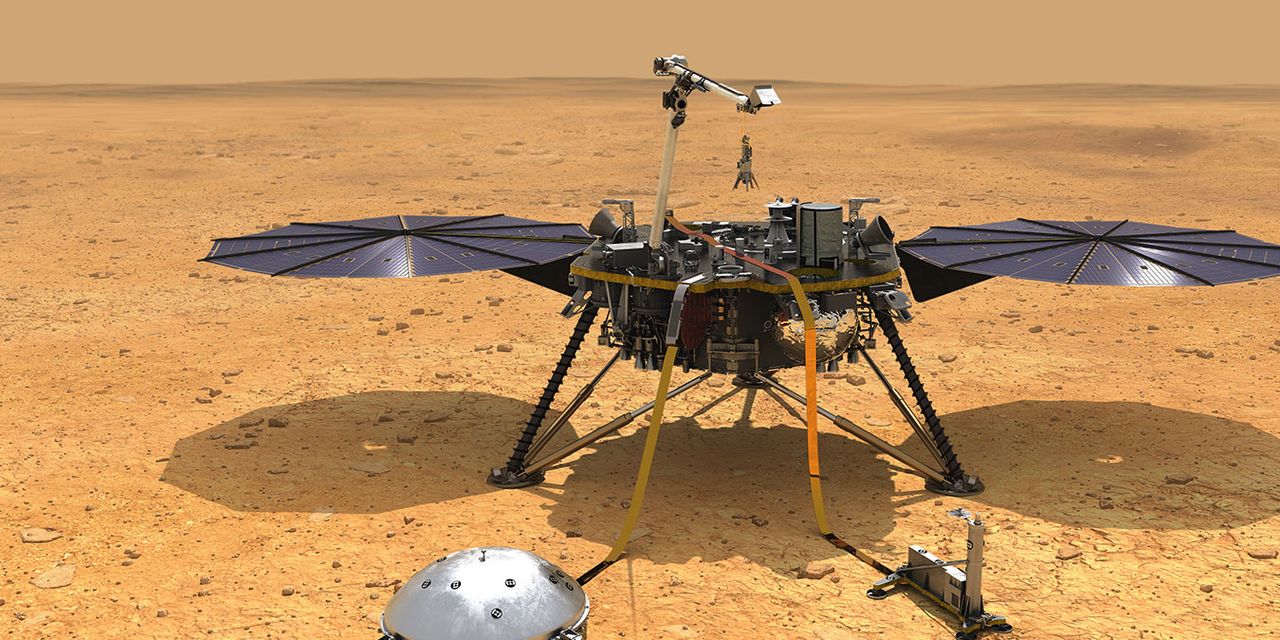 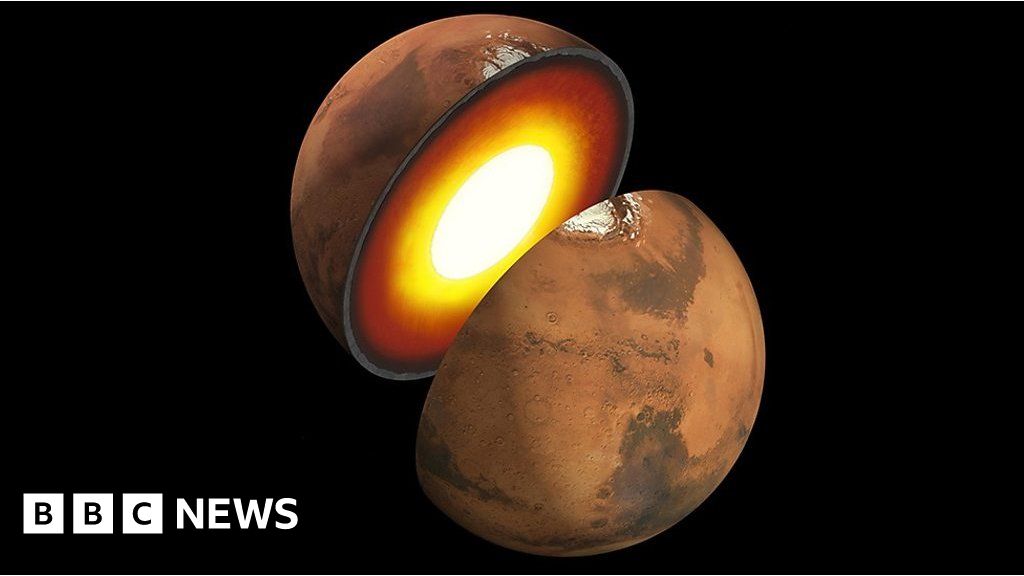 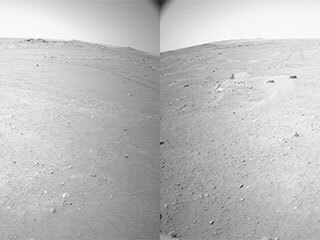 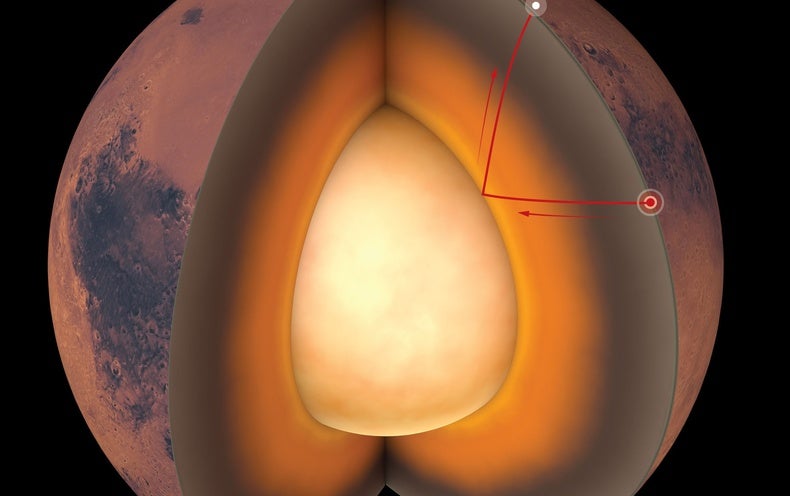 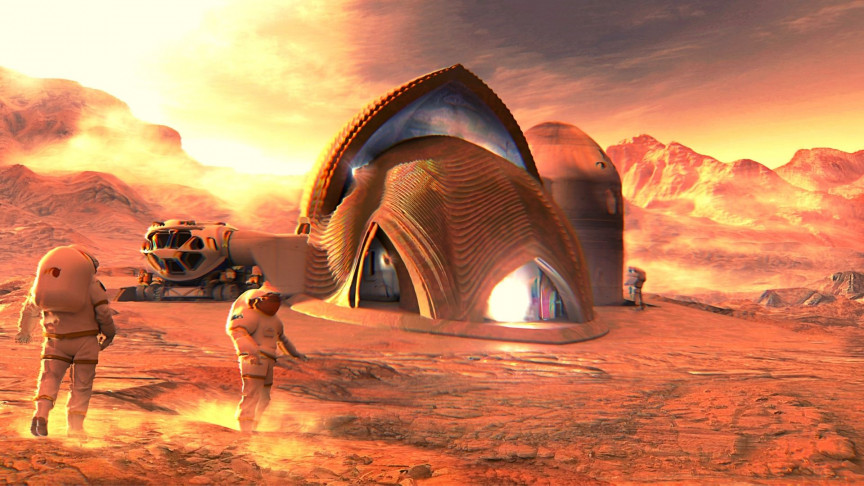 China Just Announced That It's Sending the First Humans to Mars