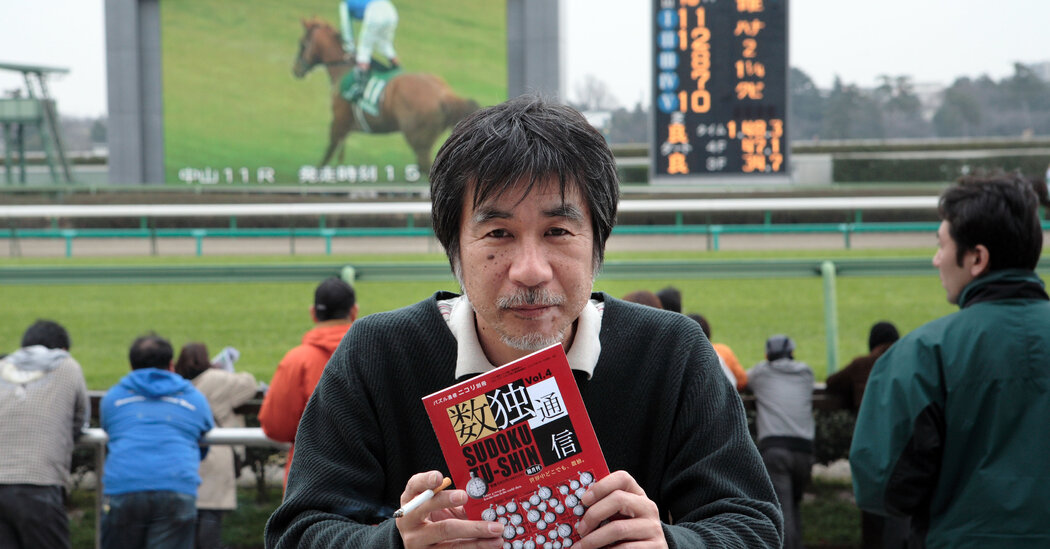 Maki Kaji, a university dropout who turned a numbers game into one of the world’s most popular logic puzzles and became known as the “Godfather of Sudoku,” died at his home in Tokyo on Aug. 10. He was 69.

His death was announced on Tuesday by the puzzle company he co-founded, Nikoli. The cause was bile duct cancer, the company said in a statement.

“I wanted to create a Japanese name,” Mr. Kaji said. “I created the name in about 25 seconds.” The reason: He had been in a rush to get to a horse race. He said he had not expected the name to stick. (“Sudoku” roughly translates to “single numbers.”)

By then, with two childhood friends, he had started the company that would later become Nikoli, which says it is among the most prolific global publishers of puzzle magazines and books. Nikoli helped catapult Sudoku into the mainstream in the mid-2000s. It was Japan’s first puzzle magazine, the company said in its statement.

The company itself does not create many new puzzles — for example, an American is believed to have invented an earlier version of Sudoku. But the true origins are murky. Some trace the game back to Leonhard Euler, an 18th-century Swiss mathematician. Others say the idea came from China, through India, to the Arab world in the eighth or ninth century. 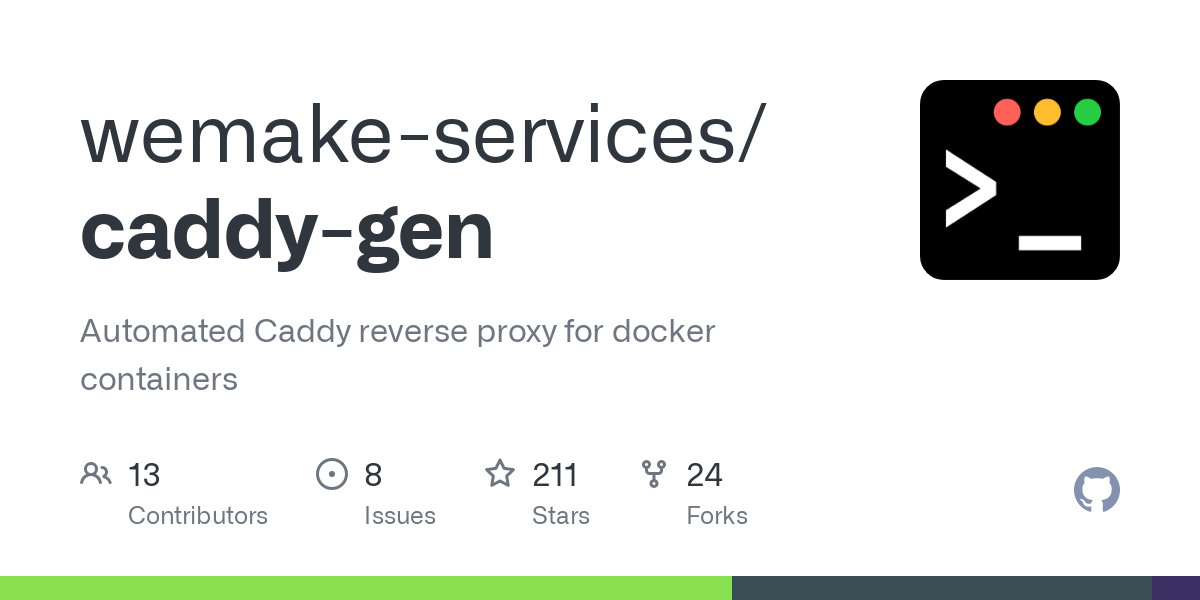 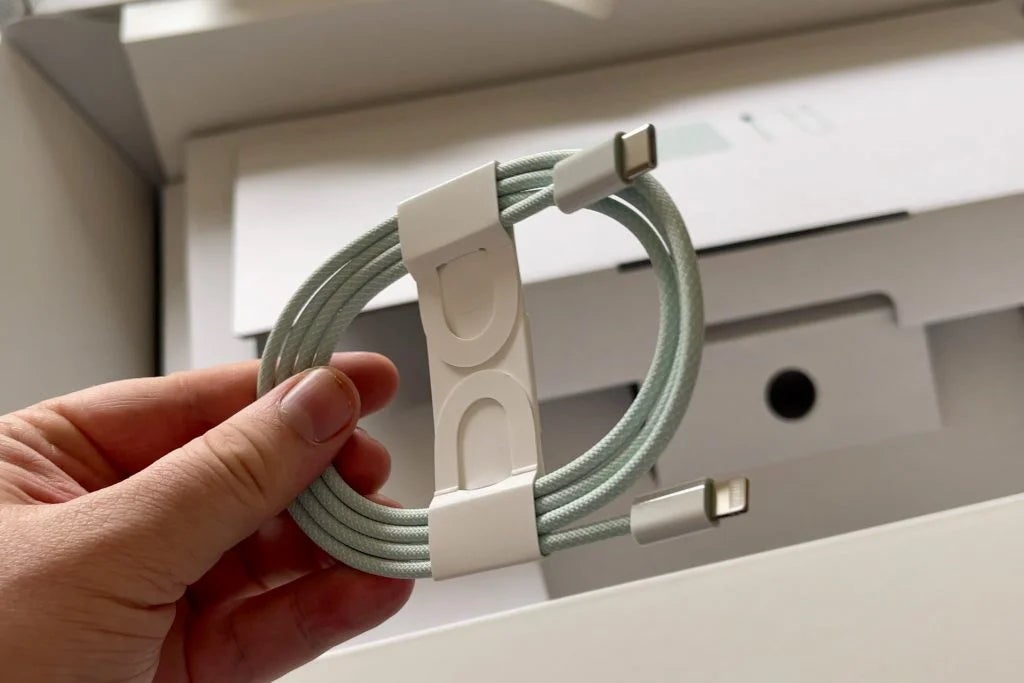 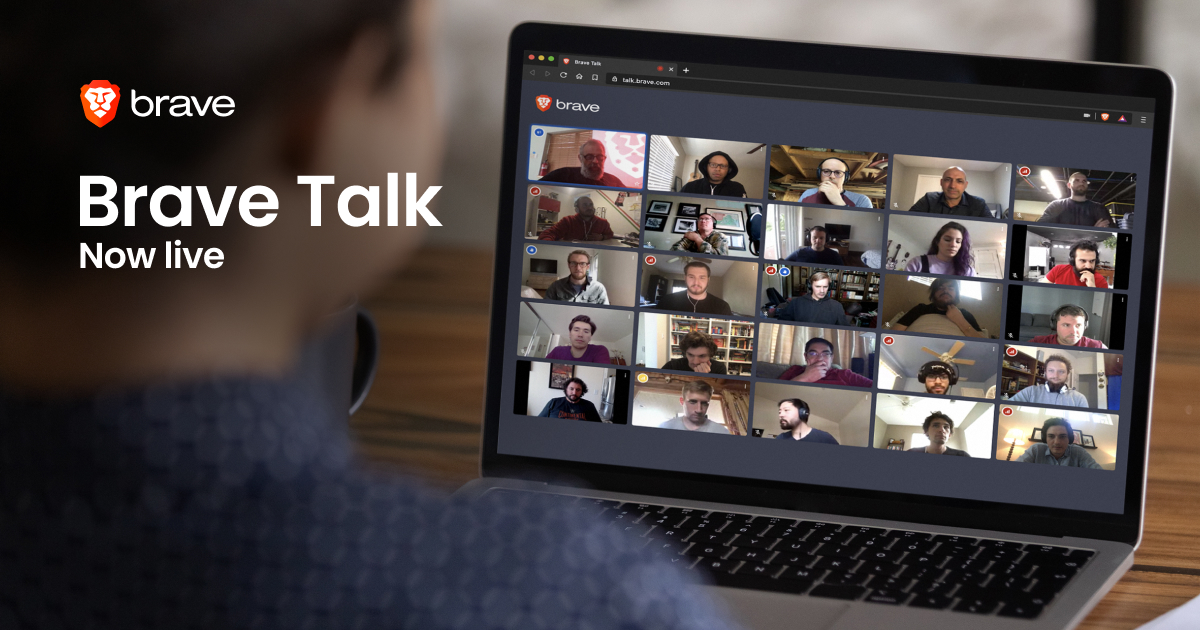