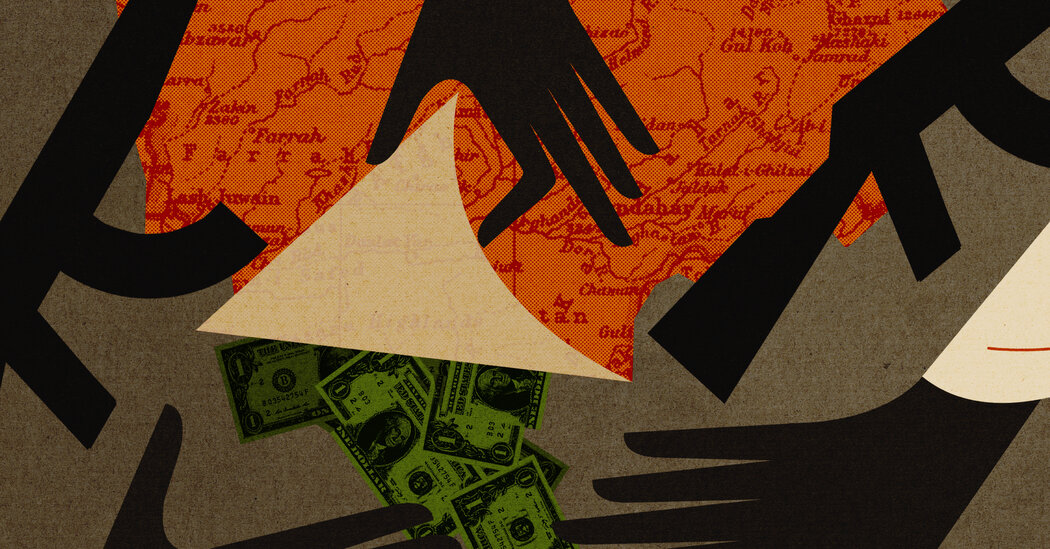 After their stunning capture of Kabul, the Taliban have tried to convey a sense of calm. Only days after Afghanistan’s top officials scrambled onto military flights and desperate Afghans clung to the fuselage of departing planes, the Taliban coolly went on inspection tours of government facilities. In the control room of the state electrical utility, a delegation of the Taliban stood in front of the blinking display panels and promised to keep the lights on.

How exactly the Taliban plan to keep all systems running, in one of the poorest countries of the world that depends on more than $4 billion a year in official aid and where foreign donors have been covering 75 percent of government spending, is an urgent question. The state’s bankruptcy has tempted some Western donors into thinking that financial pressure — in the form of threats to withhold humanitarian and development funding — could be brought to bear on the new rulers of Afghanistan. Germany already warned it would cut off financial support to the country if the Taliban “introduce Shariah law.”

But those hopes are misplaced. Even before their blitz into the capital over the weekend, the Taliban had claimed the country’s real economic prize: the trade routes — comprising highways, bridges and footpaths — that serve as strategic choke points for trade across South Asia. With their hands on these highly profitable revenue sources and with neighboring countries, like China and Pakistan, willing to do business, the Taliban are surprisingly insulated from the decisions of international donors. What comes next in the country is uncertain — but it’s likely to unfold without a meaningful exertion of Western power.