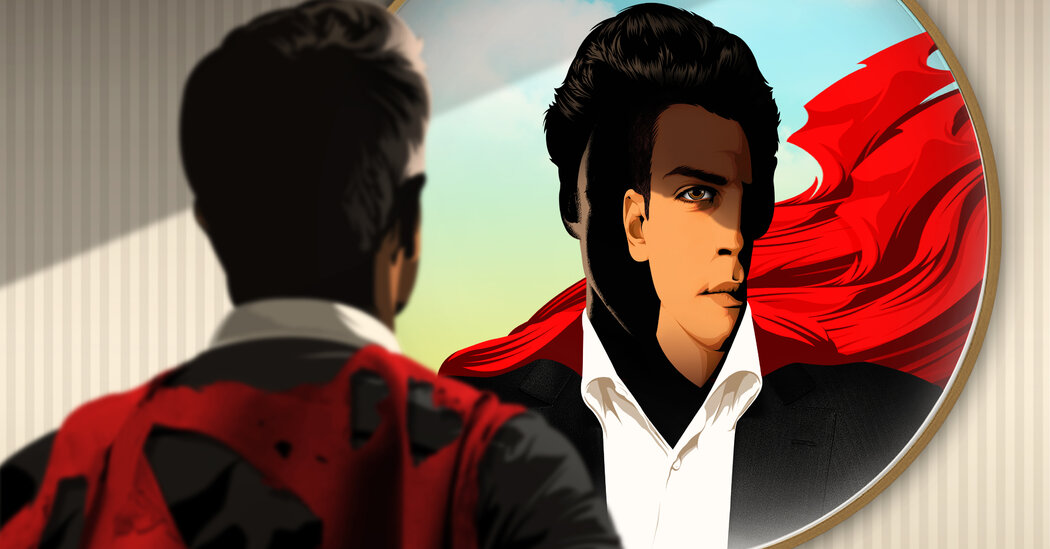 C.E.O.s Were Our Heroes, at Least According to Them

They stepped up in the pandemic “to save the world,” says Marc Benioff of Salesforce. Even as their tax practices and perches kept them above its troubles.

The lockdowns were adding to his wealth — estimated at more than $10 billion — as his company, Salesforce, tallied record sales of software that allowed people to work from anywhere. The experience was nourishing his soul, delivering a poignant reminder that humanity was really one enormous family, united by its common vulnerability to a virus. And the ordeal was affirming a faith that Mr. Benioff had been preaching for decades: that business leaders were the ultimate guardians of human progress.

“In the pandemic, it was C.E.O.s in many, many cases all over the world who were the heroes,” Mr. Benioff said. “They’re the ones who stepped forward with their financial resources, their corporate resources, their employees, their factories, and pivoted rapidly — not for profit, but to save the world.”

Mr. Benioff issued that declaration a year ago, the last time the World Economic Forum convened — not in its usual venue, the village of Davos in the Swiss Alps, but virtually, over a clunky videoconferencing platform. He was speaking during a panel discussion dedicated to “stakeholder capitalism,” the idea that businesses were no longer ruled solely by the imperative to enrich shareholders, but were answerable to a broader array of interests — employees, the environment, local communities.