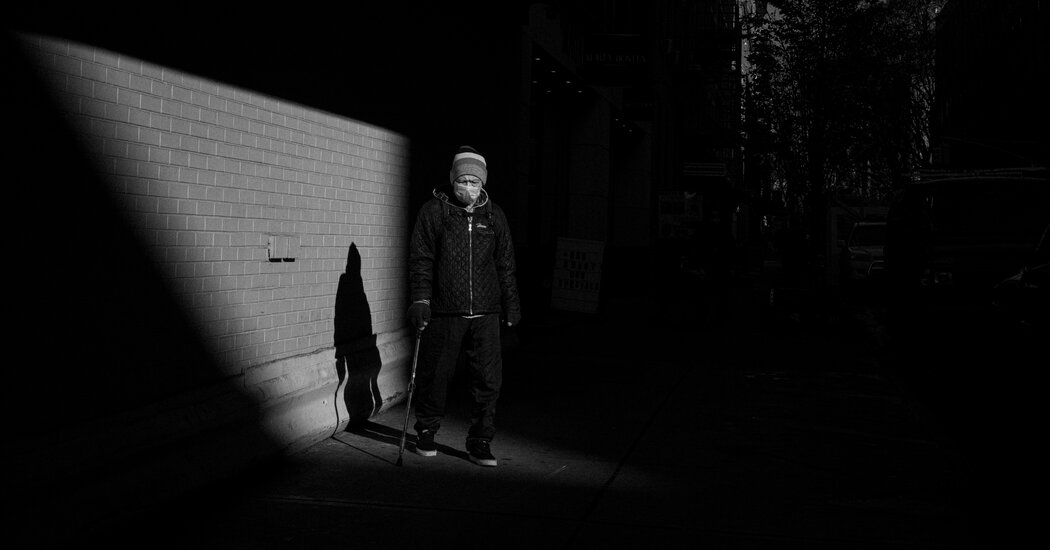 America Is Falling Apart at the Seams

In June a statistic floated across my desk that startled me. In 2020, the number of miles Americans drove fell 13 percent because of the pandemic, but the number of traffic deaths rose 7 percent.

I couldn’t figure it out. Why would Americans be driving so much more recklessly during the pandemic? But then in the first half of 2021, according to the National Highway Traffic Safety Administration, motor vehicle deaths were up 18.4 percent even over 2020. Contributing factors, according to the agency, included driving under the influence, speeding and failure to wear a seatbelt.

While gloomy numbers like these were rattling around in my brain, a Substack article from Matthew Yglesias hit my inbox this week. It was titled, “All Kinds of Bad Behavior Is on the Rise.” Not only is reckless driving on the rise, Yglesias pointed out, but the number of altercations on airplanes has exploded, the murder rate is surging in cities, drug overdoses are increasing, Americans are drinking more, nurses say patients are getting more abusive, and so on and so on.

Teachers are facing a rising tide of disruptive behavior. The Wall Street Journal reported in December: “Schools have seen an increase in both minor incidents, like students talking in class, and more serious issues, such as fights and gun possession. In Dallas, disruptive classroom incidents have tripled this year compared with prepandemic levels, school officials said.” 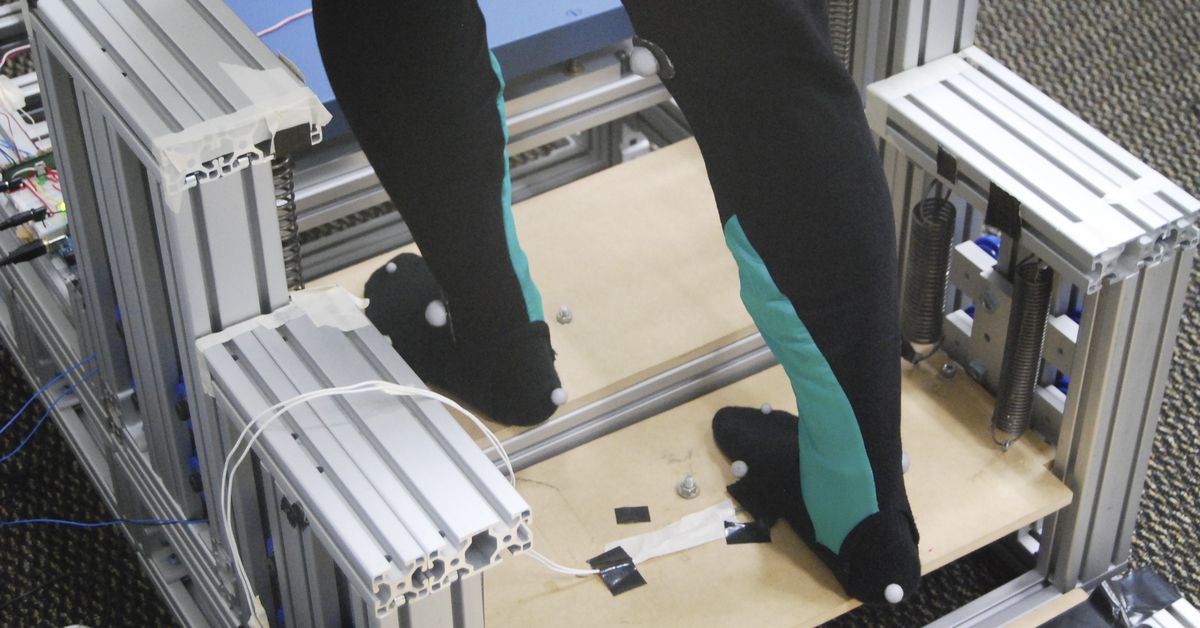