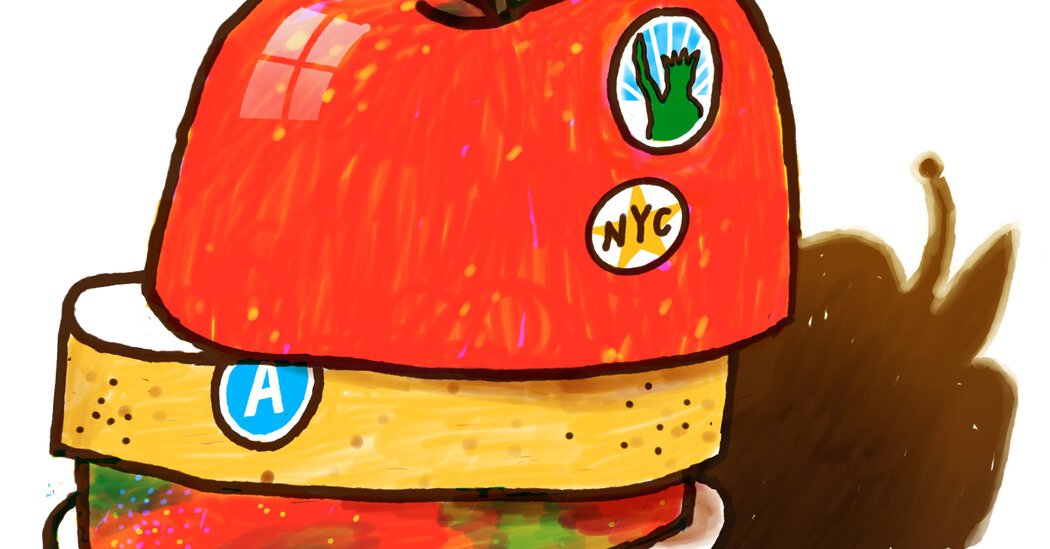 On Jan. 1, Eric Adams was sworn in as New York’s 110th mayor. He is now in charge of the city’s response to big, and growing, problems. One is a housing affordability crisis. Another concerns the ravages of climate change: sea level rise, flooding and storm surges.

Last September, after witnessing unprecedented flooding from the remnants of Hurricane Ida, Mr. Adams said that it was “a real wake-up call to all of us how we must understand how this climate change is impacting us.” This realization should spur him to pursue aggressive measures to mitigate climate change’s devastation.

Both Mayors Bill de Blasio and Michael Bloomberg offered climate-change plans that included extending the shoreline along the East River in Lower Manhattan. But these proposals, while admirable, would be small steps and would hardly make a dent with problems of such big scale.

This new proposal offers significant protection against surges while also creating new housing. To do this, it extends Manhattan into New York Harbor by 1,760 acres. This landfill development, like many others in the city’s past, would reshape the southern Manhattan shoreline. We can call the created area New Mannahatta (drawn from the name the Lenape gave to Manhattan).