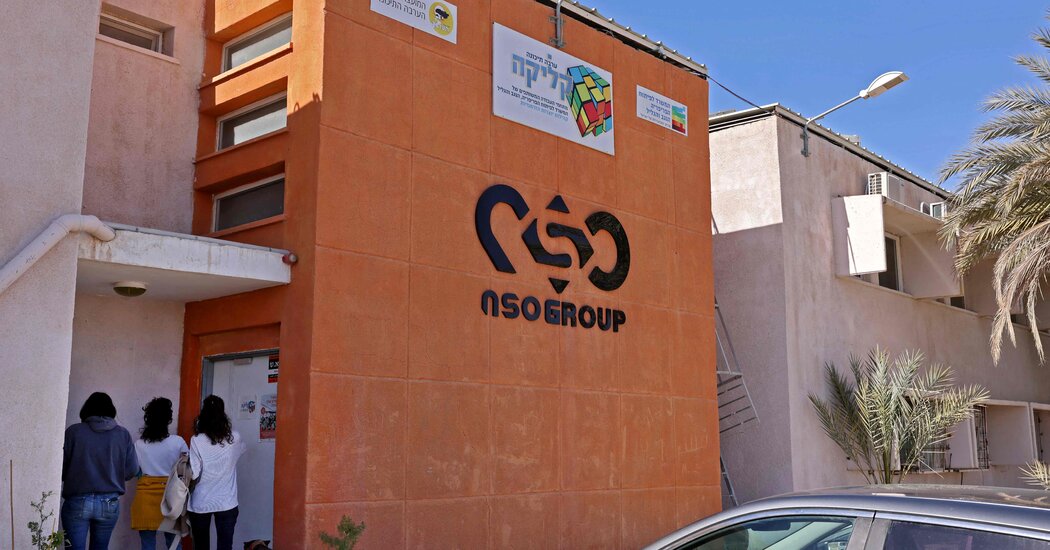 A 2018 letter from the bureau to the Israeli government is the clearest documentary evidence to date that the agency weighed using the spyware for law enforcement operations.

WASHINGTON — The F.B.I. informed the Israeli government in a 2018 letter that it had purchased Pegasus, the notorious hacking tool, to collect data from mobile phones to aid ongoing investigations, the clearest documentary evidence to date that the bureau weighed using the spyware as a tool of law enforcement.

The F.B.I.’s description of its intended use of Pegasus came in a letter from a top F.B.I. official to Israel’s Ministry of Defense that was reviewed by The New York Times. Pegasus is produced by an Israeli firm, NSO Group, which needs to gain approval from the Israeli government before it can sell the hacking tool to a foreign government.

The 2018 letter, written by an official in the F.B.I.’s operational technology division, stated that the bureau intended to use Pegasus “for the collection of data from mobile devices for the prevention and investigation of crimes and terrorism, in compliance with privacy and national security laws.” 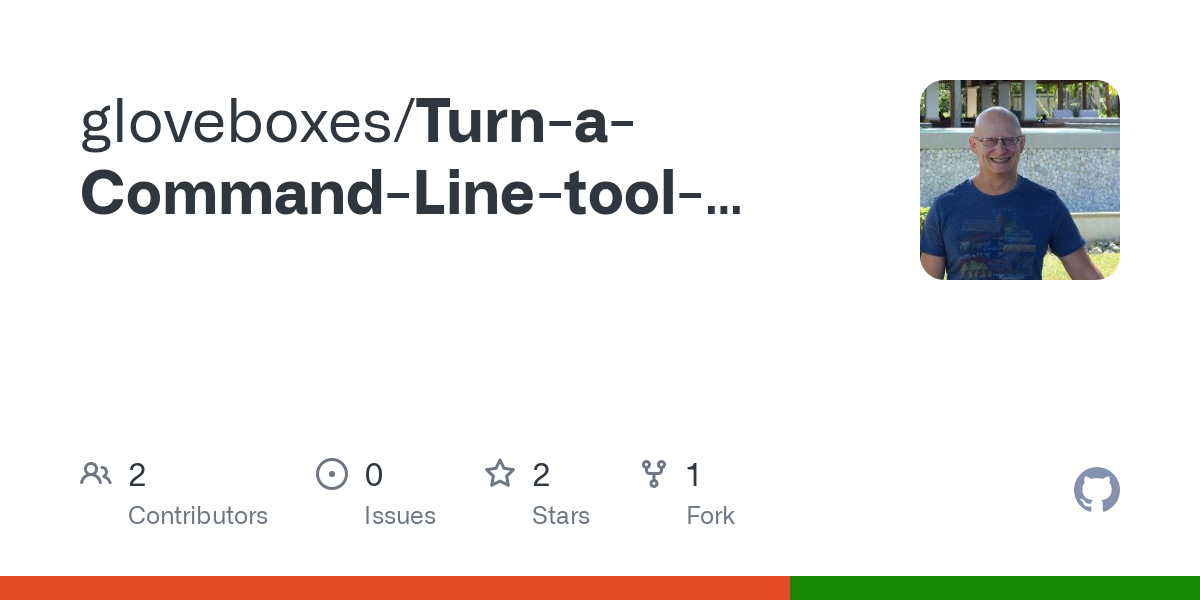