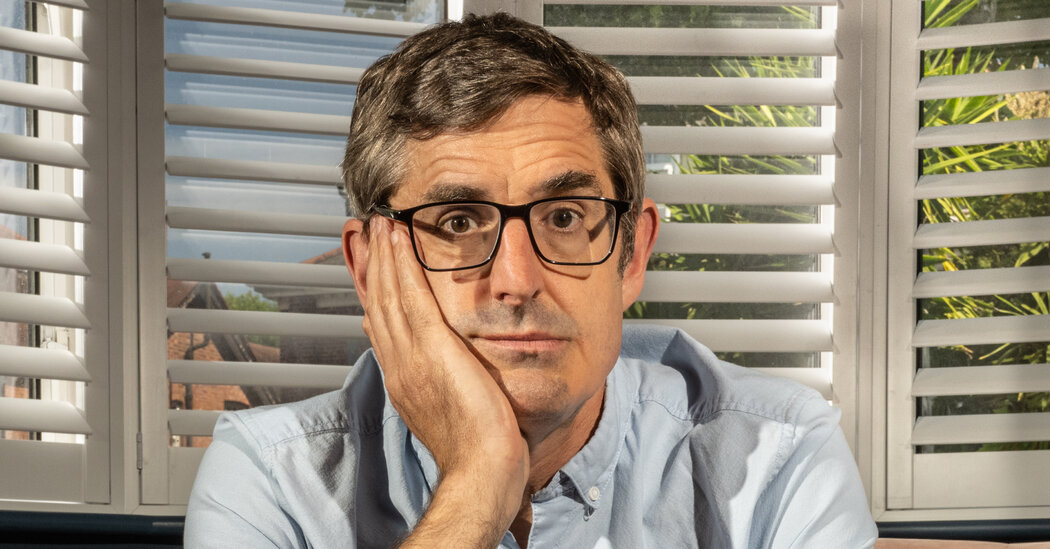 How Louis Theroux Became a ‘Jiggle Jiggle’ Sensation at Age 52

Decades into his career, the British American journalist has an unlikely TikTok hit that could be the song of the summer. “I am not trying to make it as a rapper,” he says.

Four or five times a week these days, some old friend will contact Louis Theroux and tell him, “My daughter keeps going around the house singing your rap,” or, “My wife was exercising to your rap in her Pilates class.” Passing by a primary school, Mr. Theroux has the feeling he is being watched, a sense confirmed when he hears a kid call out behind him: “My money don’t jiggle jiggle.”

His agent has been fielding dozens of requests for personal appearances and invitations to perform. Mr. Theroux, a 52-year-old British American documentary filmmaker with a bookish, somewhat anxious demeanor, has turned them all down, not least because, as he put it in a video interview from his London home, “I am not trying to make it as a rapper.”

But in a way, he already has: Mr. Theroux is the man behind “Jiggle Jiggle,” a sensation on TikTok and YouTube, where it has been streamed hundreds of millions of times. He delivers the rap in an understated voice that bears traces of his Oxford education, giving an amusing lilt to the lines “My money don’t jiggle jiggle, it folds/I’d like to see you wiggle, wiggle, for sure.” 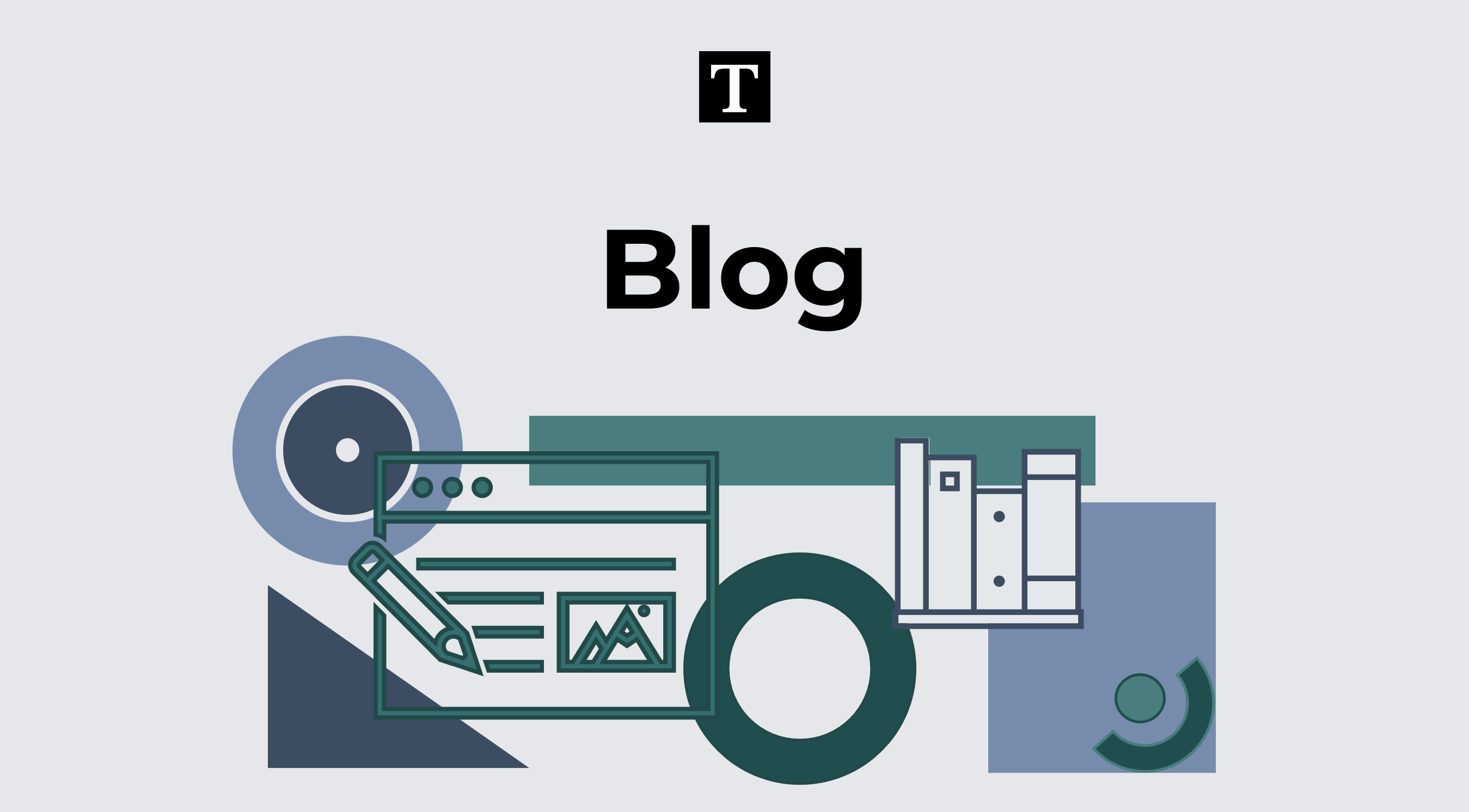