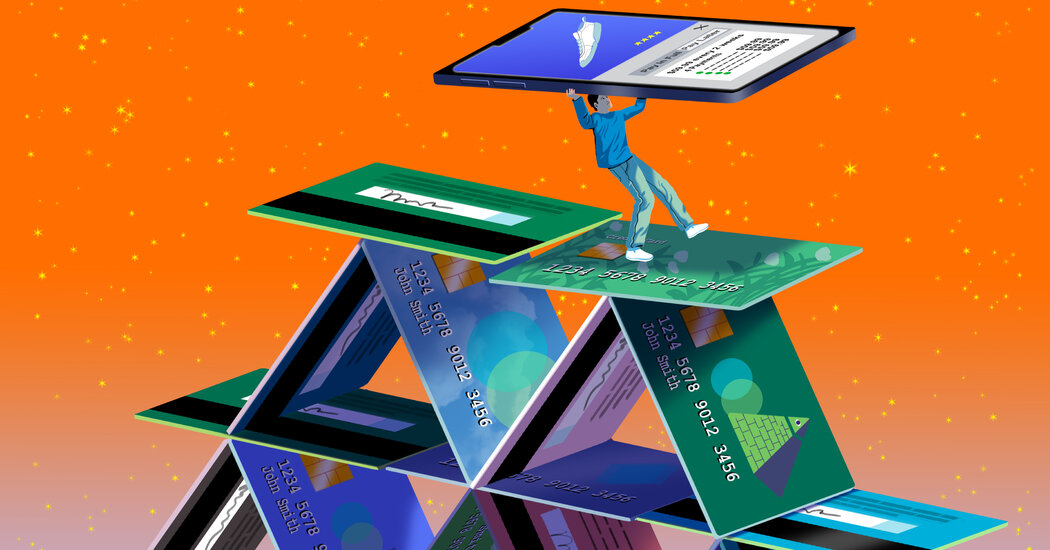 Afterpay, Apple and other financial tech companies are popularizing installment plans for paying off shopping splurges. These programs can also cause confusion and a loss of control.

In the summer of 2020, amid fear and uncertainty over the pandemic, Amber Cole of Colorado Springs turned to retail therapy. She browsed Lululemon’s website for trendy athletic apparel like T-shirts and leggings for $50 to $130.

Ms. Cole, 33, saw an enticing option to pay for her purchases. After entering a few pieces of information, she could buy the clothing in four installments spread over six weeks. That way, a $50 T-shirt shrank to a $12.50 payment; a $130 pair of leggings was a mere $32.50. The best part: She could get the items before finishing the payments, and she was not on the hook for paying interest.

This friction-free option to pay off items in chunks — called “buy now, pay later” — was popularized by Afterpay, a financial tech firm based in Australia and founded in 2014. Throughout the pandemic, as people hunkered down at home and sought to fill voids with material possessions, installment payment plans gained traction. Afterpay, which Square acquired for $29 billion in 2020, spawned copycats, including Affirm, Klarna and Fingerhut. This month, Apple announced that it would offer a similar program.