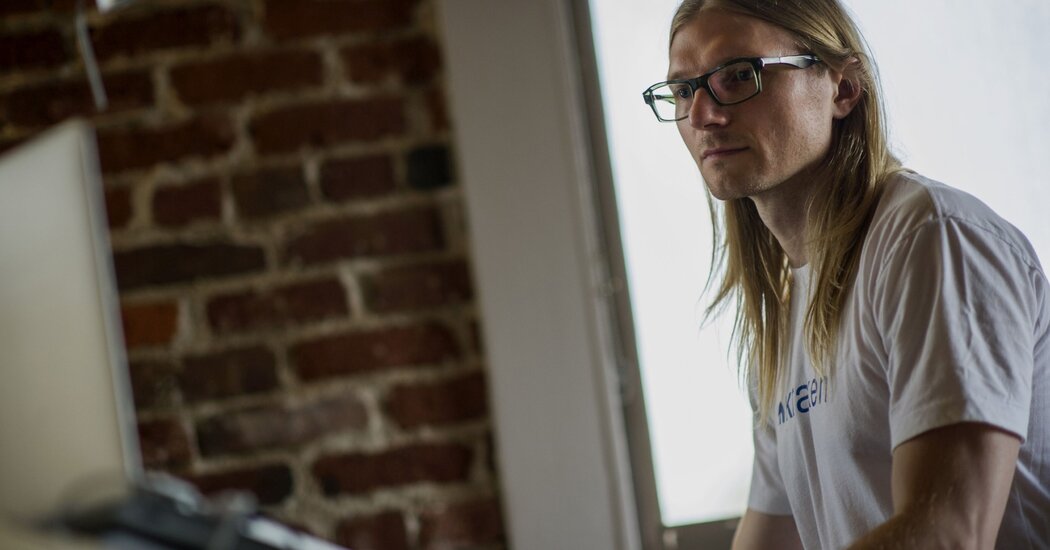 C.E.O. of Kraken, the Cryptocurrency Exchange, Steps Down

Jesse Powell, the chief executive, has battled with employees after posting messages about race and gender and urging those who disagreed with his values to leave.

Mr. Powell will be replaced by Dave Ripley, the chief operating officer, Kraken said on Wednesday. The transition is set to take place in the next few months after the company finds a replacement for Mr. Ripley. Mr. Powell will remain at Kraken as chairman.

An early Bitcoin entrepreneur, Mr. Powell has been embroiled in conflict with Kraken employees after he posted inflammatory messages this year about race and gender on the company’s Slack. He urged those who disagreed with his values to leave the company. Some did.

Kraken also faces an investigation by the Treasury Department over potential violations of U.S. sanctions. The department is expected to fine Kraken, The New York Times reported in July.

In a blog post, Kraken said that Mr. Ripley, who joined the company after it acquired his start-up in 2016, was chosen following a “rigorous internal and external search” over the past year. Mr. Powell planned to spend more of his time focusing on “the company’s products, user experience and broader industry advocacy,” the company said.