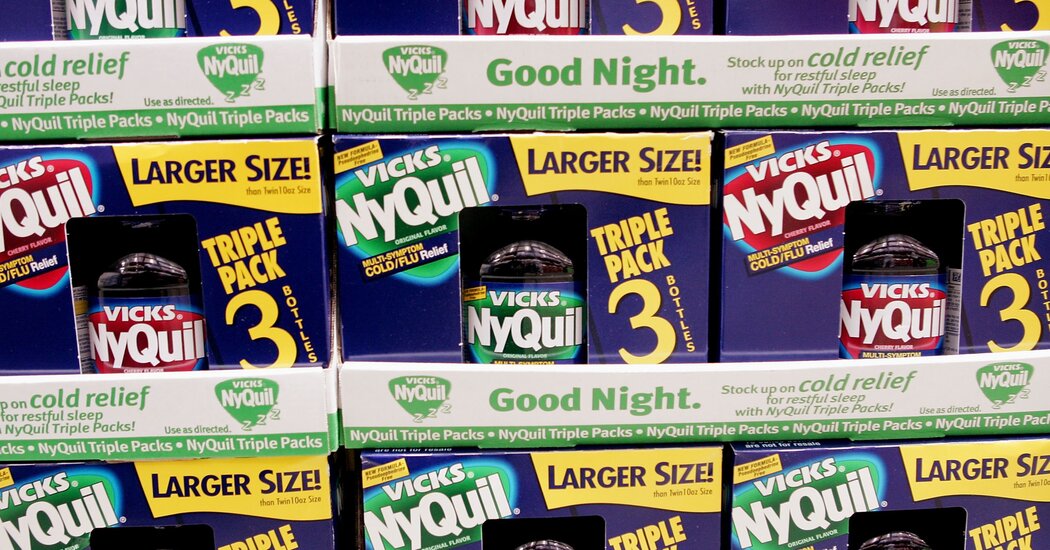 Cooking poultry in cold medicine is a bad, dangerous idea that few people seemed to be aware of until the government warning attracted media coverage.

A truism of the internet, central to the work of researchers who study the spread of dangerous trends and misinformation, holds that attempting to discourage bad behavior can, if clumsily handled, reinforce the bad behavior by amplifying it to people who would have otherwise never considered it.

In recent weeks, some people on TikTok, Twitter and other sites discovered years-old videos and images of people pouring blue-green NyQuil, a nighttime cold medicine, over chicken breasts in a pan or pot. It was, to be clear, a dangerous idea that no one should do — it could lead to consuming unsafe levels of the product, and over-the-counter medicines should be used only as directed.

But it was not clear if people were actually trying it themselves in significant numbers; most people commenting were expressing horror at the concept or making jokes about it. There have been no reports of hospitalizations or deaths related to NyQuil chicken, a tongue-in-cheek recipe that first surfaced in the notorious 4chan forum in 2017 and also received a spike of attention in January. 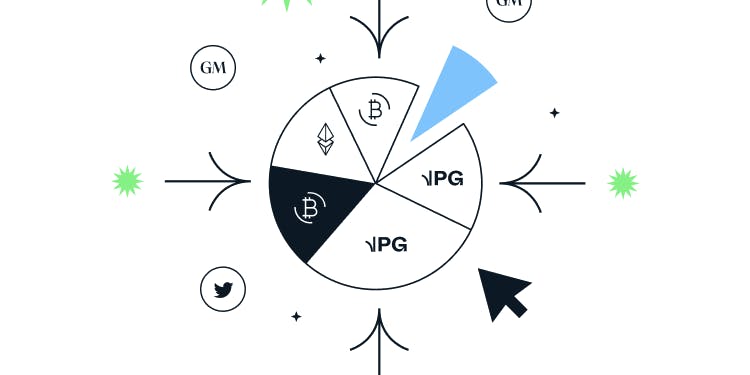 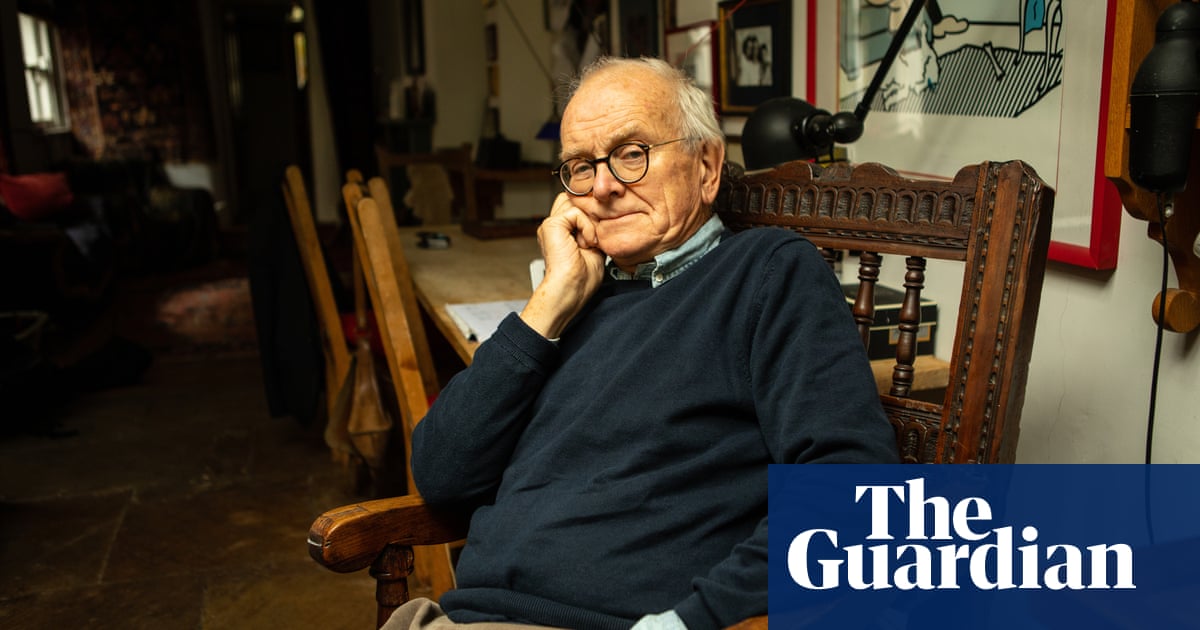 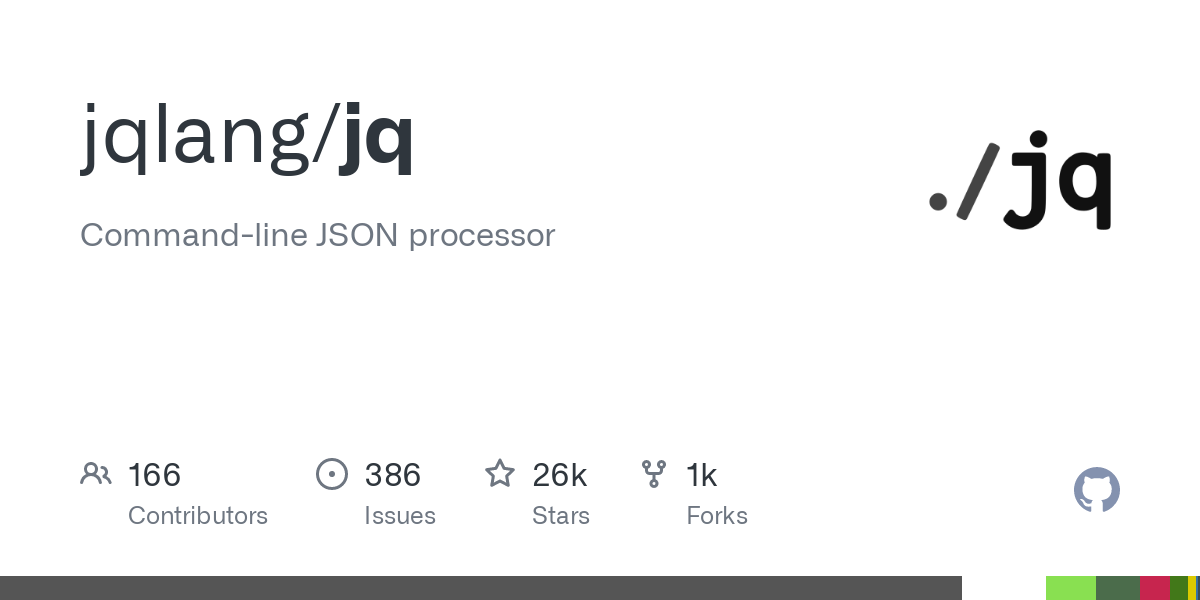