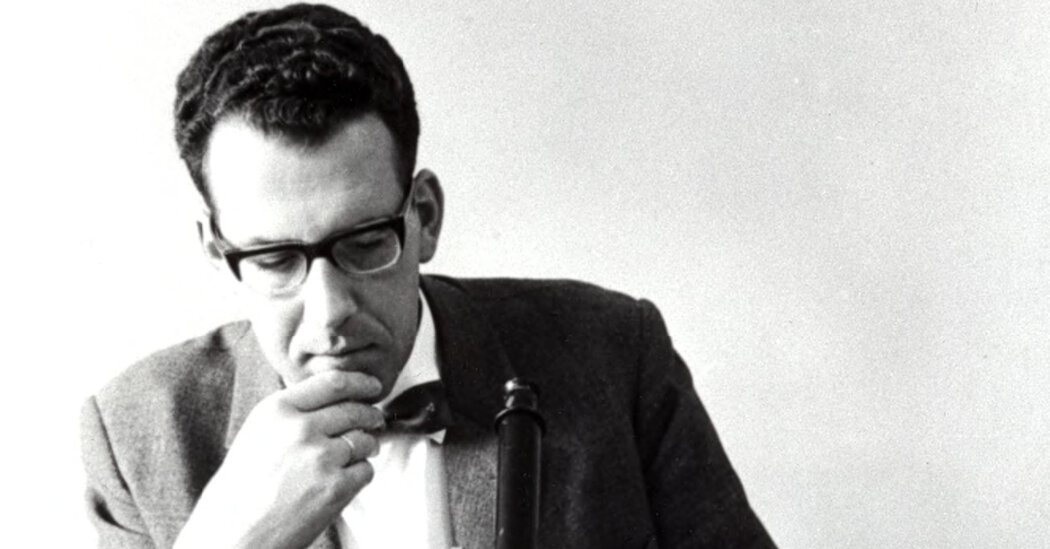 Maarten Schmidt, First Astronomer to Identify a Quasar, Dies at 92

His 1963 breakthrough revealed one of the furthest objects from Earth and opened new questions about the evolution of the universe.

Maarten Schmidt, who in 1963 became the first astronomer to identify a quasar, a small, intensely bright object several billion light years away, and in the process upended standard descriptions of the universe and revolutionized ideas about its evolution, died on Sept. 17 at his home in Fresno, Calif. He was 92.

Dr. Schmidt’s discovery of what was then among the farthest known objects in the universe answered one of the great conundrums of postwar astronomy, and like all great breakthroughs it opened the door to a whole host of new questions.

Advances in radio technology during World War II allowed scientists in the 1950s to probe deeper into the universe than they could with traditional optical telescopes. But in doing so they picked up radio signals from a plethora of faint or even invisible, but intensely energetic, objects that did not fit with any conventional category of celestial body.

Researchers called them “quasi-stellar radio sources,” or quasars, for short — even though no one could figure out what a quasar was. Many thought they were small, dense stars nearby, within the Milky Way.